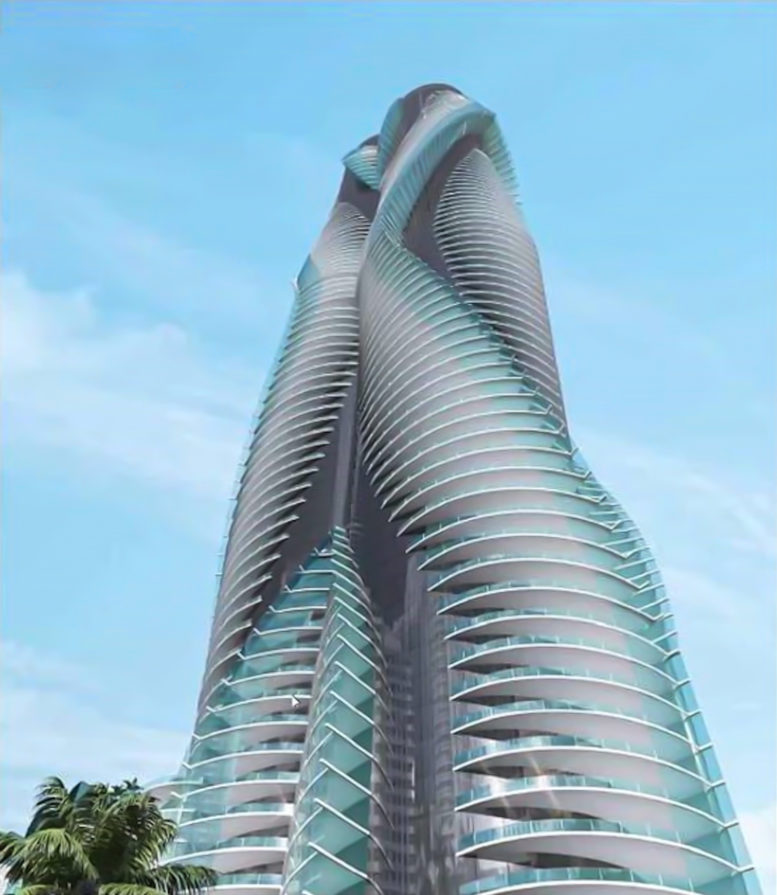 Miami’s oldest Presbyterian church has been given clearance to move forward with the $240 million sale of 2.2-acres of land at 609 Brickell Avenue, one of the last remaining waterfront sites in Brickell. The Permanent Judicial Commission of the General Assembly of the Presbyterian Church, the highest governing body of the religious institution, sided with church leaders and members in favor of selling the land for redevelopment purposes. Miami-based investment and development firms 13th Floor Investments and Key International are planning an 80-story condominium tower designed by Sieger Suarez Architects (Sieger Suarez) that could become a supertall fronting Biscayne Bay. The developers and church leaders are reportedly finalizing the sale contract for the prime development site.

According to the Miami Herald, the 80-story condo tower would replace a surface parking lot and Key Point Academy Brickell, a pre-, elementary-, and middle school that operates behind the church. The First Miami Presbyterian Church, completed in 1948, would remain fronting Brickell Avenue and share the overall 3.41-acre sith the new tower. It’s essential to understand that the intent of selling the land for a condominium project did not come without conflicts and opposition. A single member of First Miami sought to block the deal and prevent plans from coming to fruition; a complaint was filed with the church’s governing body late last year. A meeting took place earlier this month between church members and the highest governing body of the religious institution to decide on the fate of the plans. It resulted in favor of the development plans, paving the way for the voluptuous and sculpturesque glass tower unlike anything of its scale in Brickell.

Sieger Suarez, the firm behind the designs of several notable planned projects in South Florida including the 62-story Bentley Residences in Sunny Isles Beach, the pair of 65-story E11EVEN towers in Park West, and Miami’s first supertall skyscraper – the Waldorf Astoria Hotel & Residences, has been commissioned to design the 80-story tower envisioned for 609 Brickell Avenue. The massive glass-enveloped structure would stand in between the old church and Biscayne Bay, with a multi-story podium that’s well above the height of the church and an amenity terrace on top. The upper portion of the tower features a cylindrical central core with curved balcony slabs that are arranged and stacked in a gentle wave pattern from the bottom to the top of the tower. An aerial rendering of the development shows the top of the tower coming together in the form of two tubular volumes, likely the result of the wave-like patterns that continue upwards and culminate at the parapet walls. Although these current renderings are merely conceptual and in preliminary stages, it would be refreshing to see a new tower enter the Brickell skyline with this much curvature. Sieger Suarez is highly experienced in designing circular structures with pronounced curves and textured elevations, as they did with the Porsche Design Tower in Sunny Isles Beach and Las Olas River House in Fort Lauderdale. 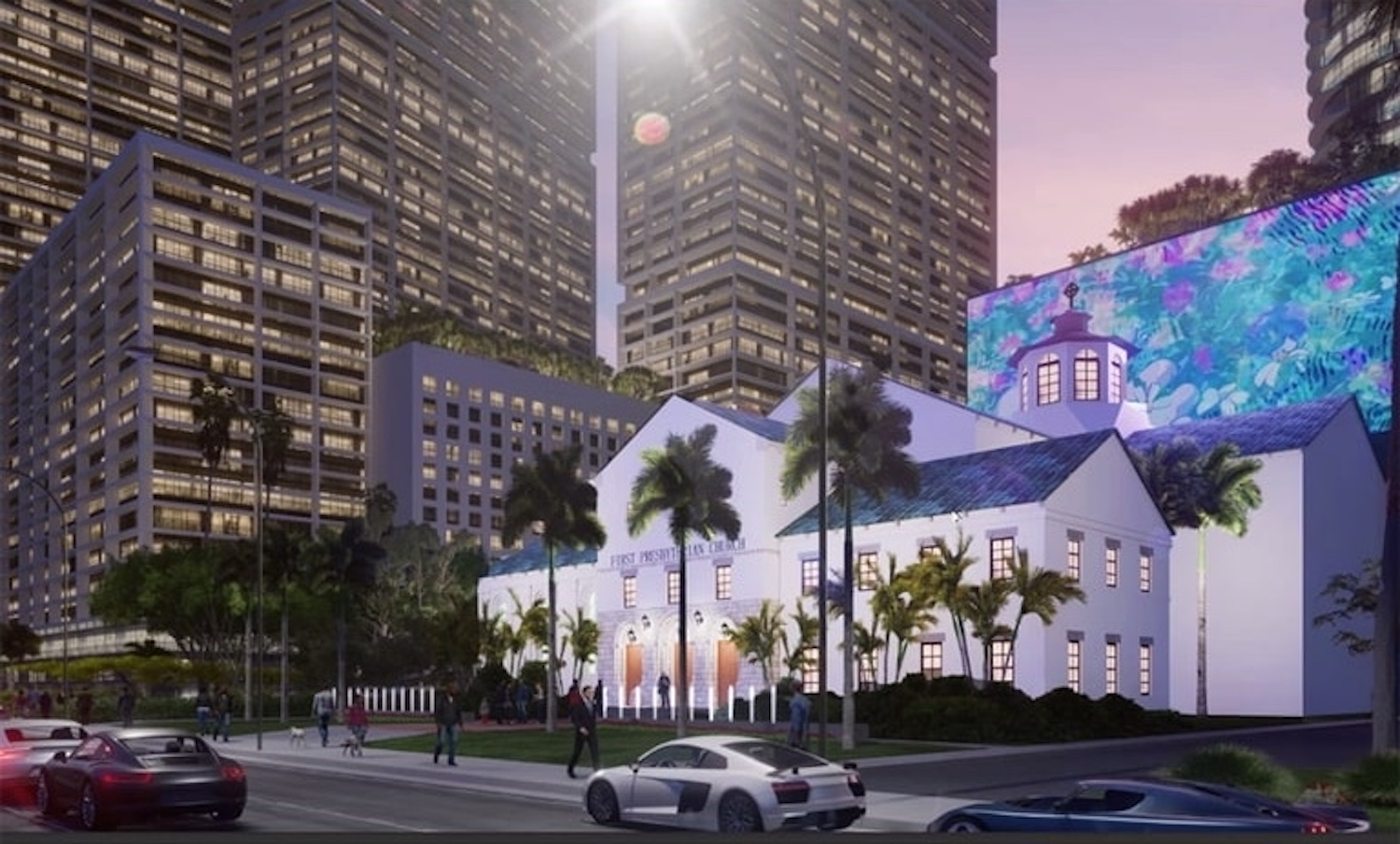 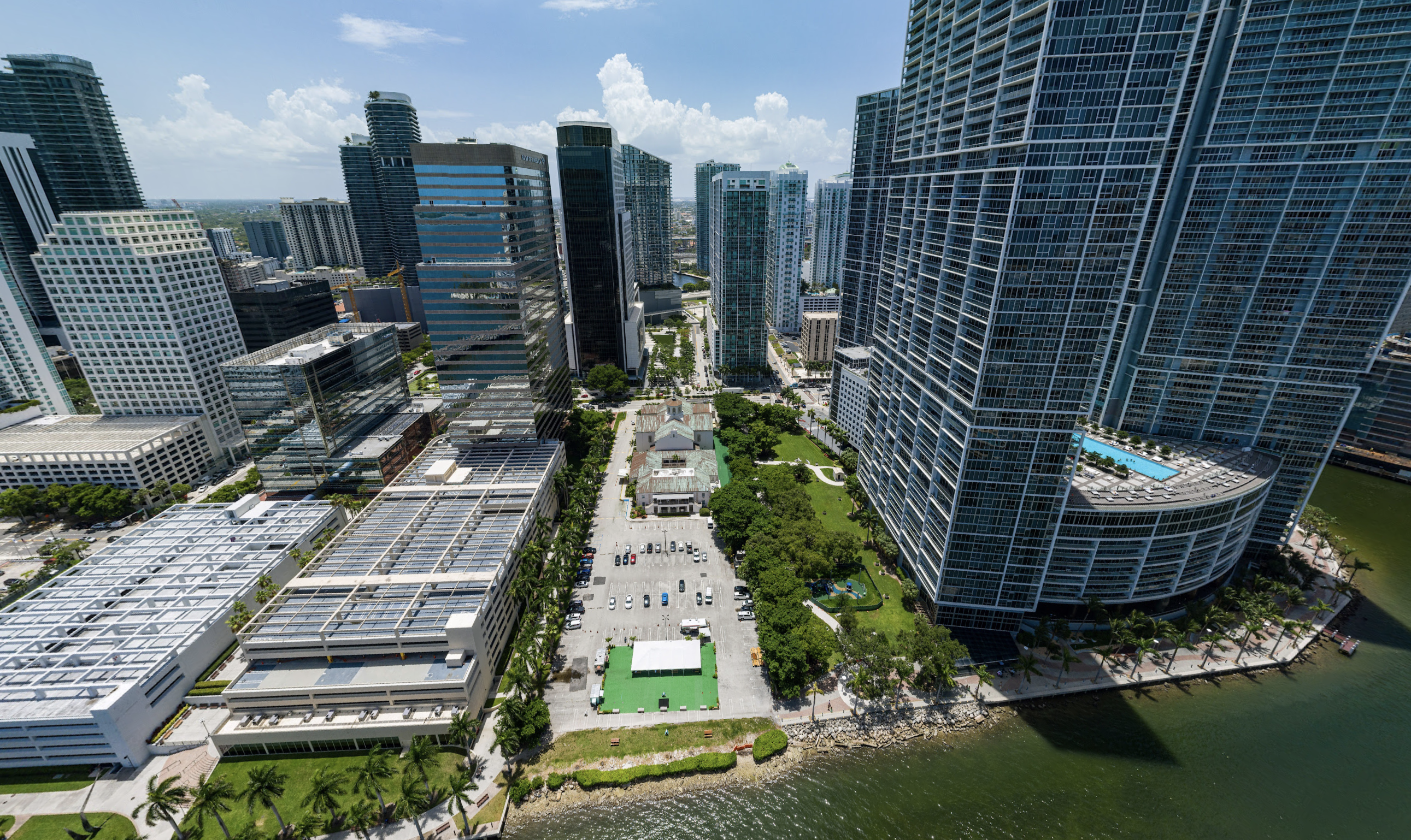 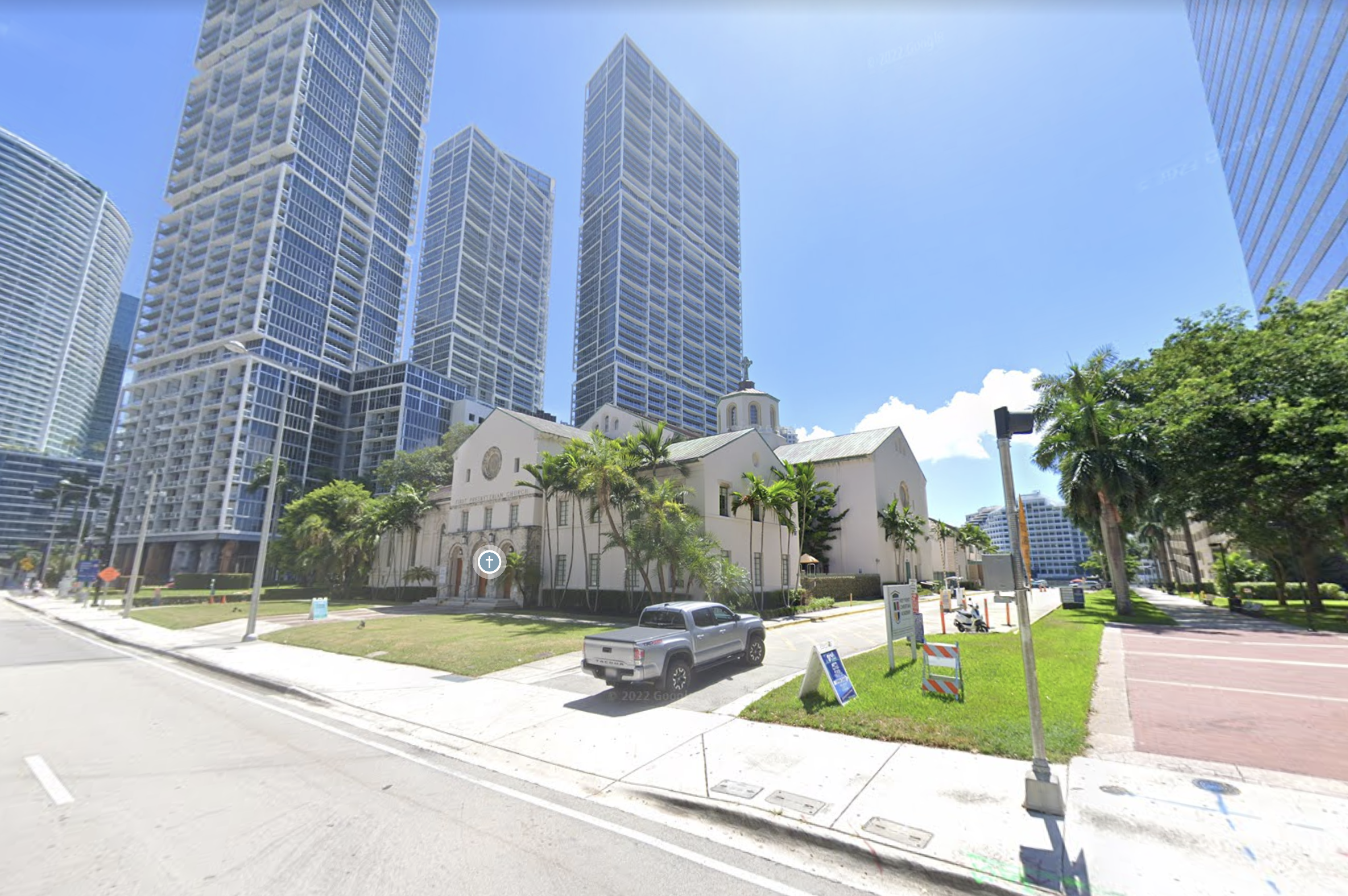 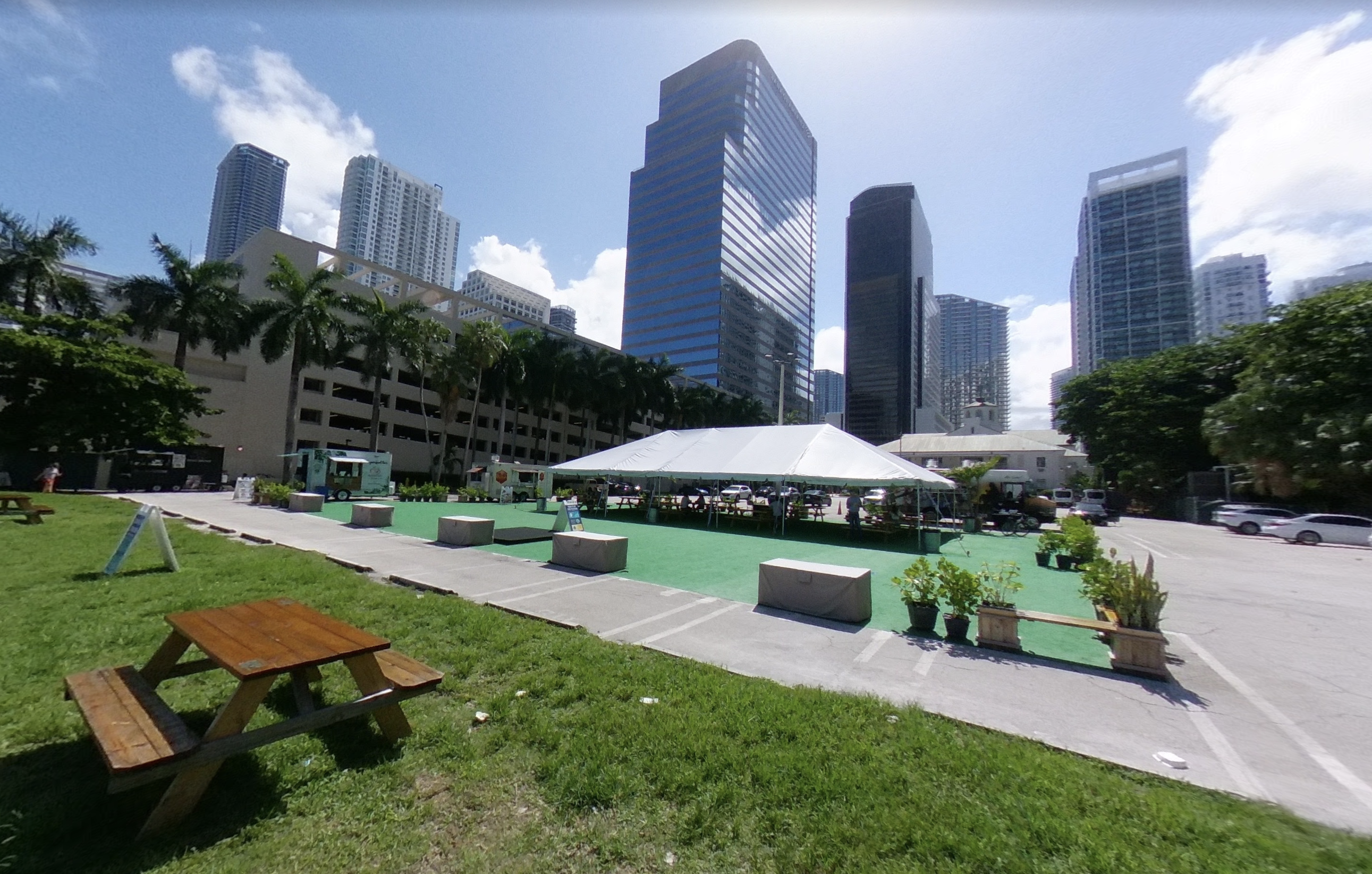 More details on plans for 609 Brickell Avenue are likely to be released after the land sale is complete.