The Design Review Board of Miami Beach will be reviewing applications received for the redesign of 940 71st Street, a single-story commercial building in the Normandy Isles neighborhood. Bounded by Rue Vendome to the west, 71st Street to the north and Beatriz Court to the south, the submitted plans call for the renovation of a 3,747-square foot space, that for many years operated as an Italian restaurant, but has recently remained closed. Jerika Properties is the owner of the site and application for the redesign.

940 71st Street uniquely wraps around the southeast corner of the block, gently curving from frontage to frontage at its main entrance. The building features a relatively outdated design, having a large red awning typically hovering above outdoor seating, a strip of tinted windows and beige-colored stucco on the exterior. 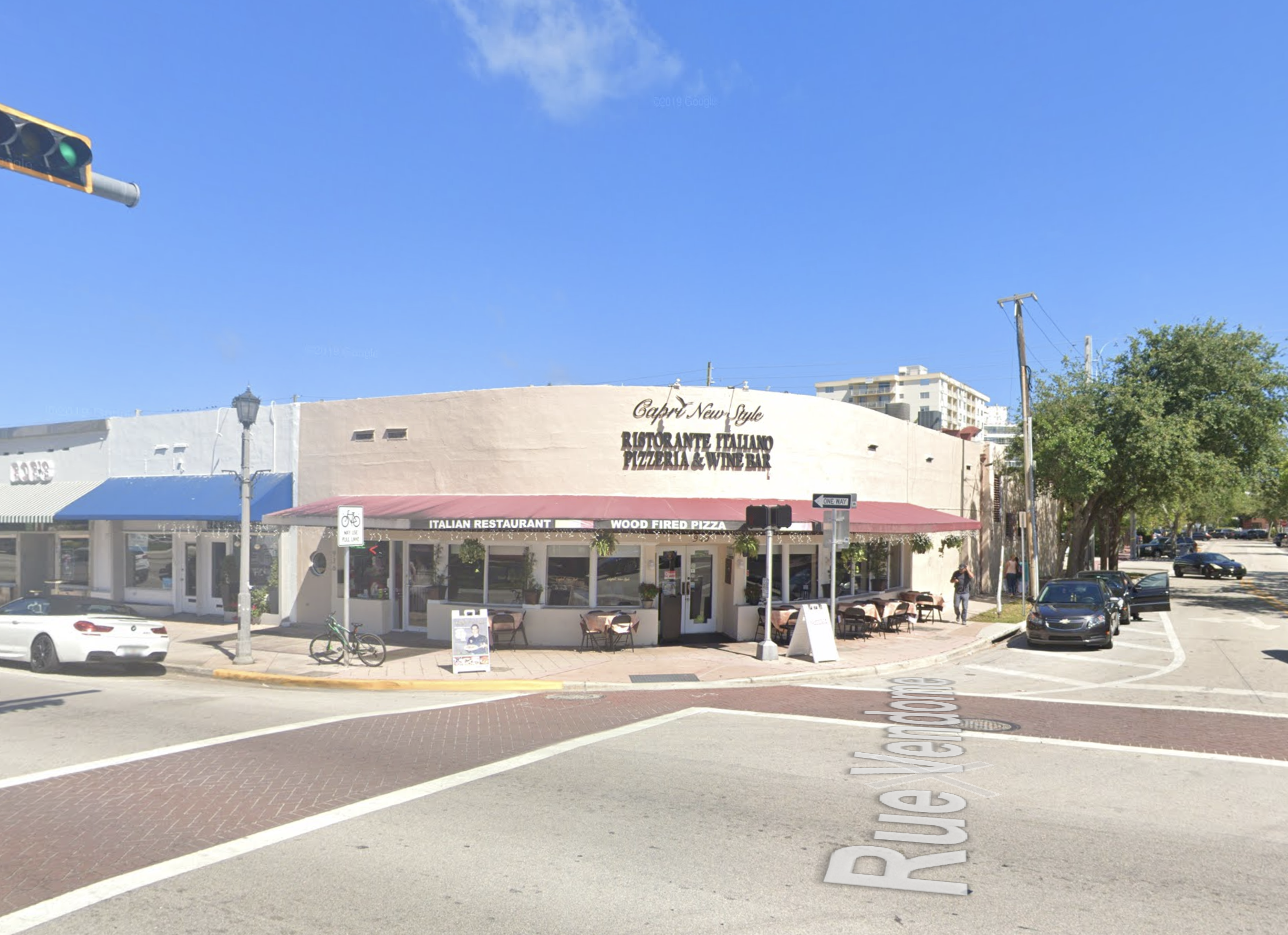 Renderings by Berenblum Busch Architects reveal the commercial space will be brought up to code standards, dividing the total floor area in to 3 individual retail spaces that will share a kitchen and restrooms. The intent of the design is to create a more welcoming environment for patrons, vasty opening up the facade with larger roll-down garage-styled glass windows, whilst taking design cues from the surrounding neighborhood, utilizing a green color palette and ceramic tiles. Together with newly added greenery and outdoor counters, the changes will uplift the character of the commercial building and become more appealing to the eye. 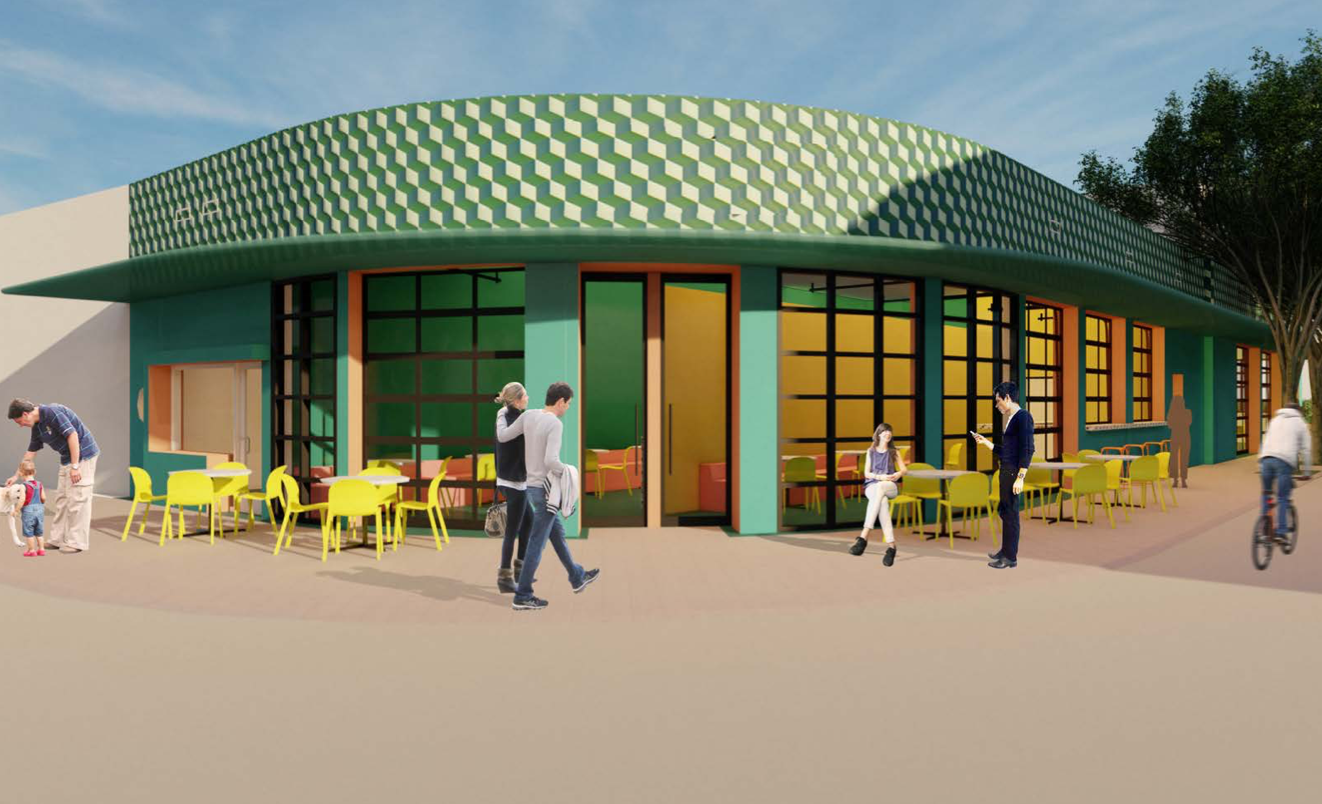 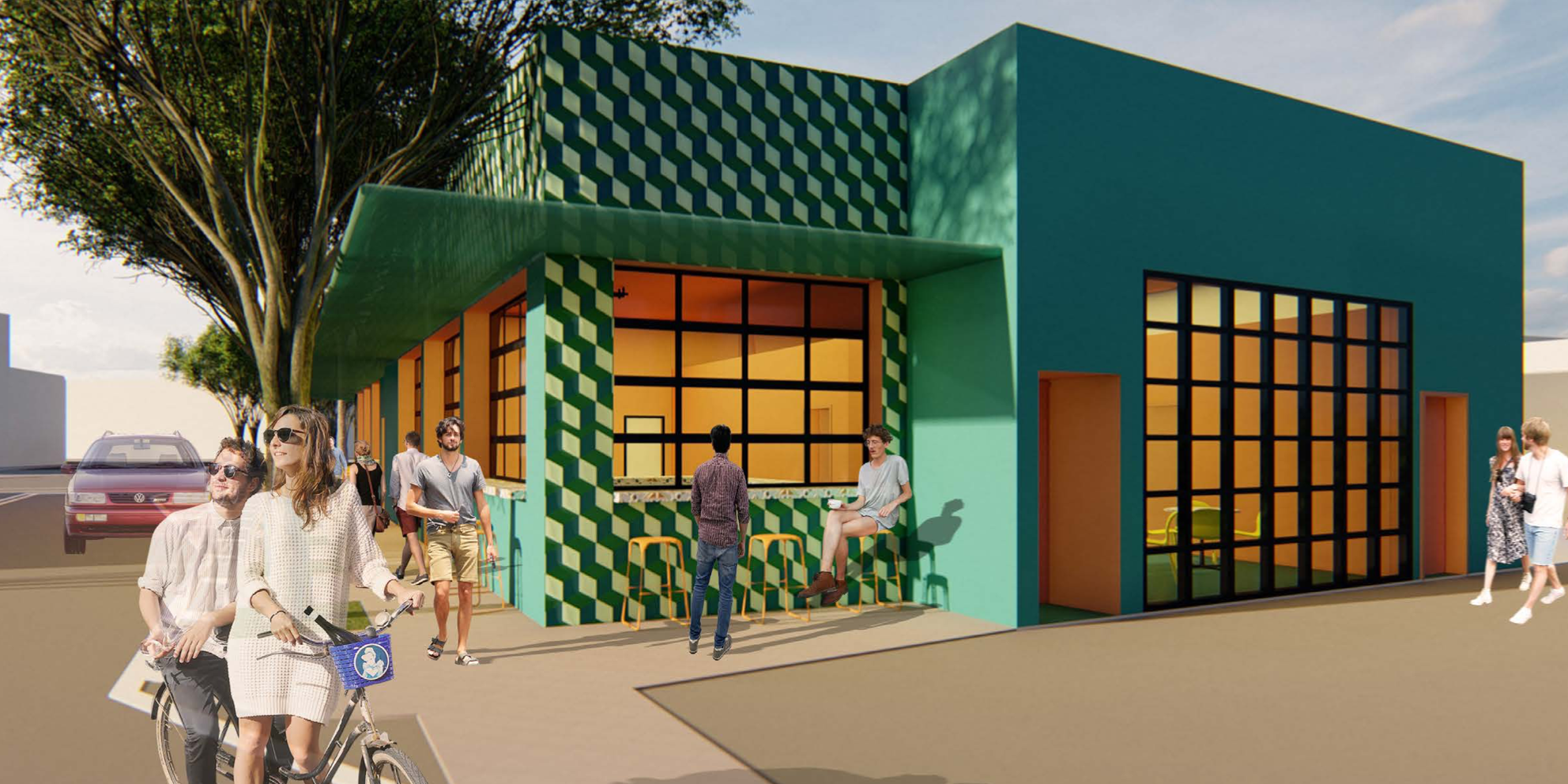 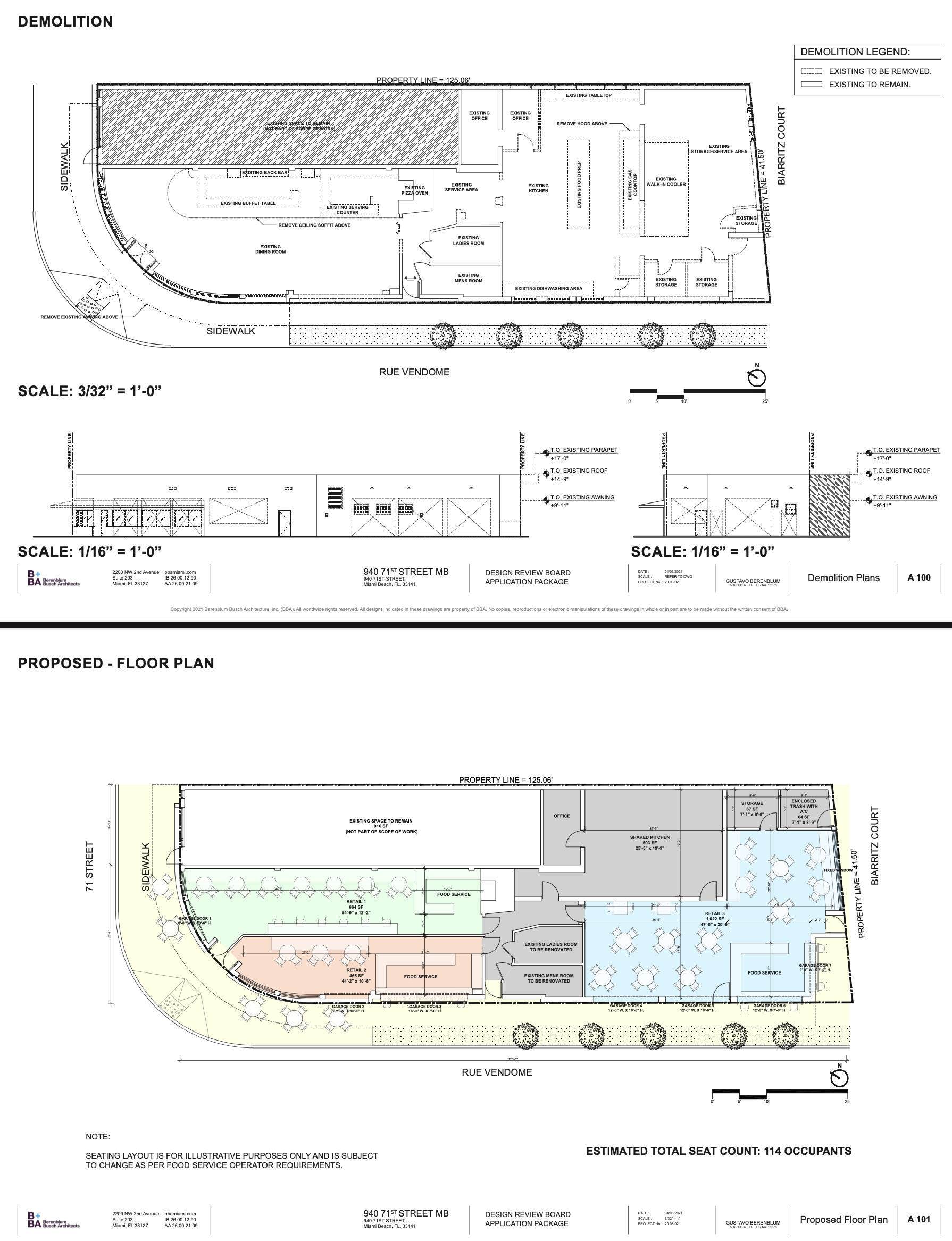 The application will be reviewed on June 6, 2o21, and upon approval will require demolition permits for certain structural and interior changes.

No completion date has been announced.