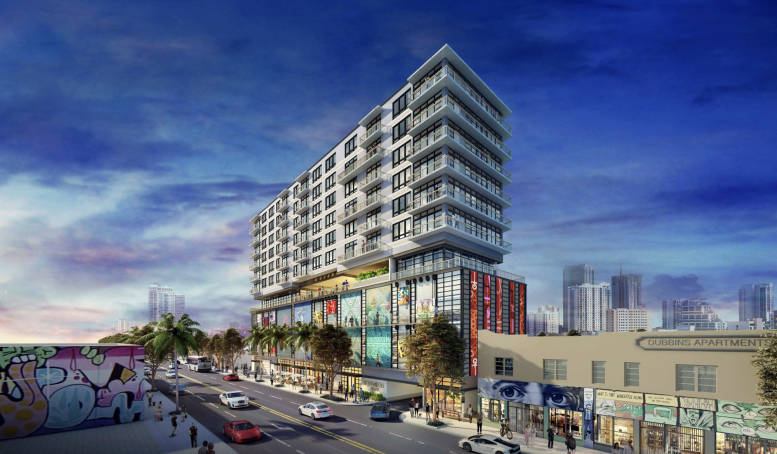 Magellan Housing and Miami Heat star and power forward Udonis Haslem are teaming up to develop Wynwood Works, a 12-story mixed-use building addressed as 2035 North Miami Avenue in the Wynwood Arts District of Miami. The structure will eventually rise on mostly vacant land owned by OMNI Community Redevelopment Agency (OMNI CRA) and is designed by Studio MC+G Architecture. The site is roughly bounded by the border between NW and NE 20th Street to the south, Brightline high speed rail tracks to the east, and the cornering of  NW 21 Street to the north, and also sitting at the border with Edgewater.

Wynwood Works was approved by the city back in 2020, and is expected to yield 120 mixed-income residential units, up to 5,698 square feet of commercial space and 102 parking spaces. The exterior of the building will feature a mural designed in partnership with the Miami Light Project and Bakehouse Art Complex, which will correspond to the on-going use of artful and colorful aesthetics in most new developments in the district. The units will come in studio, 1-bedroom, 2-bedroom and 3-bedroom layouts ranging 405-square feet to 1,150 square feet. The amenities level will be on the 6th floor featuring spaces such as a fitness center, co-working spaces, a community room and a garden. The agreement with the city to develop the building requires some of the units to be restricted to low income and affordable housing tenants earning up to 140% of the area’s median income, tenants will range from transitional homeless to workforce. 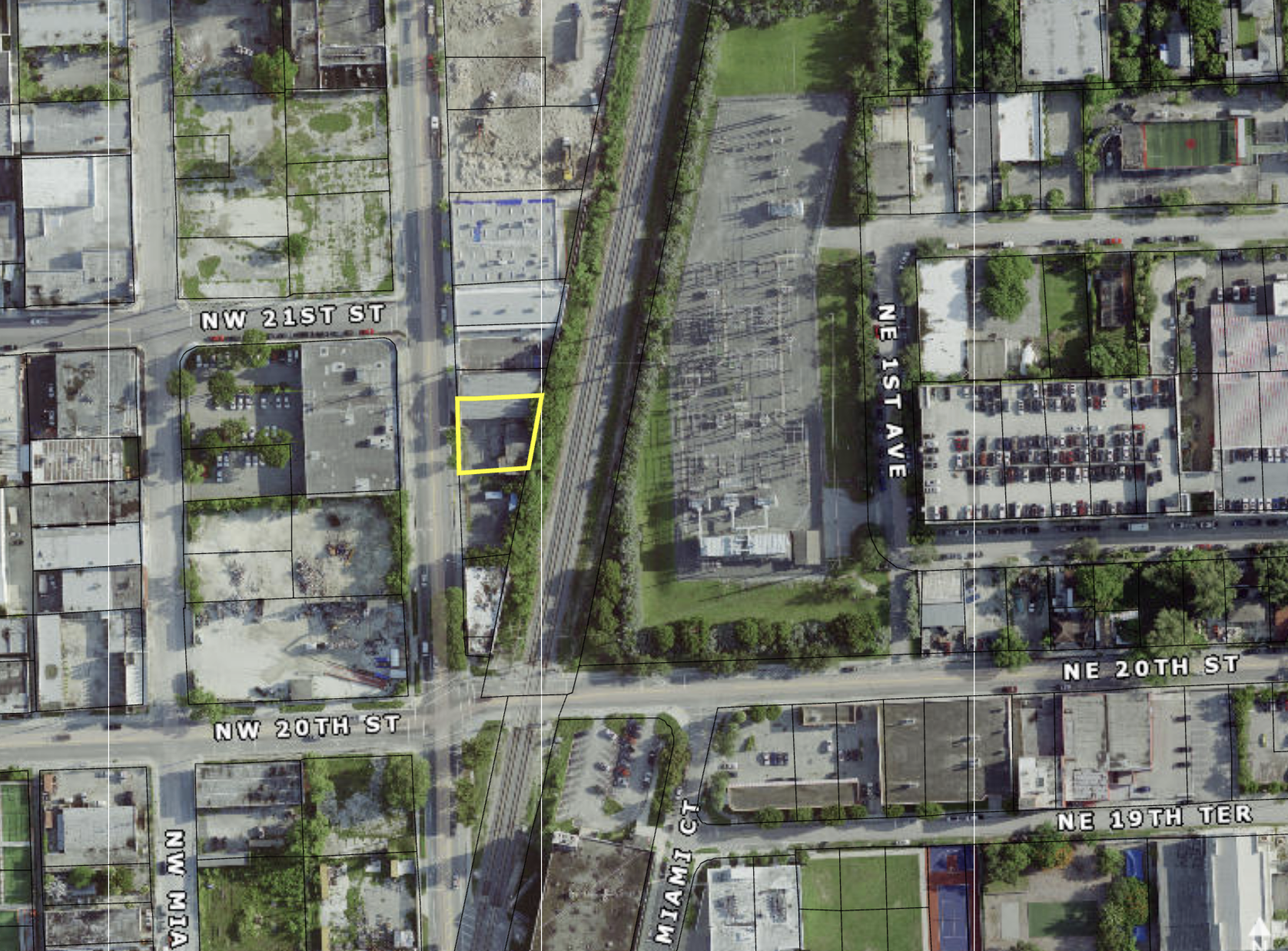 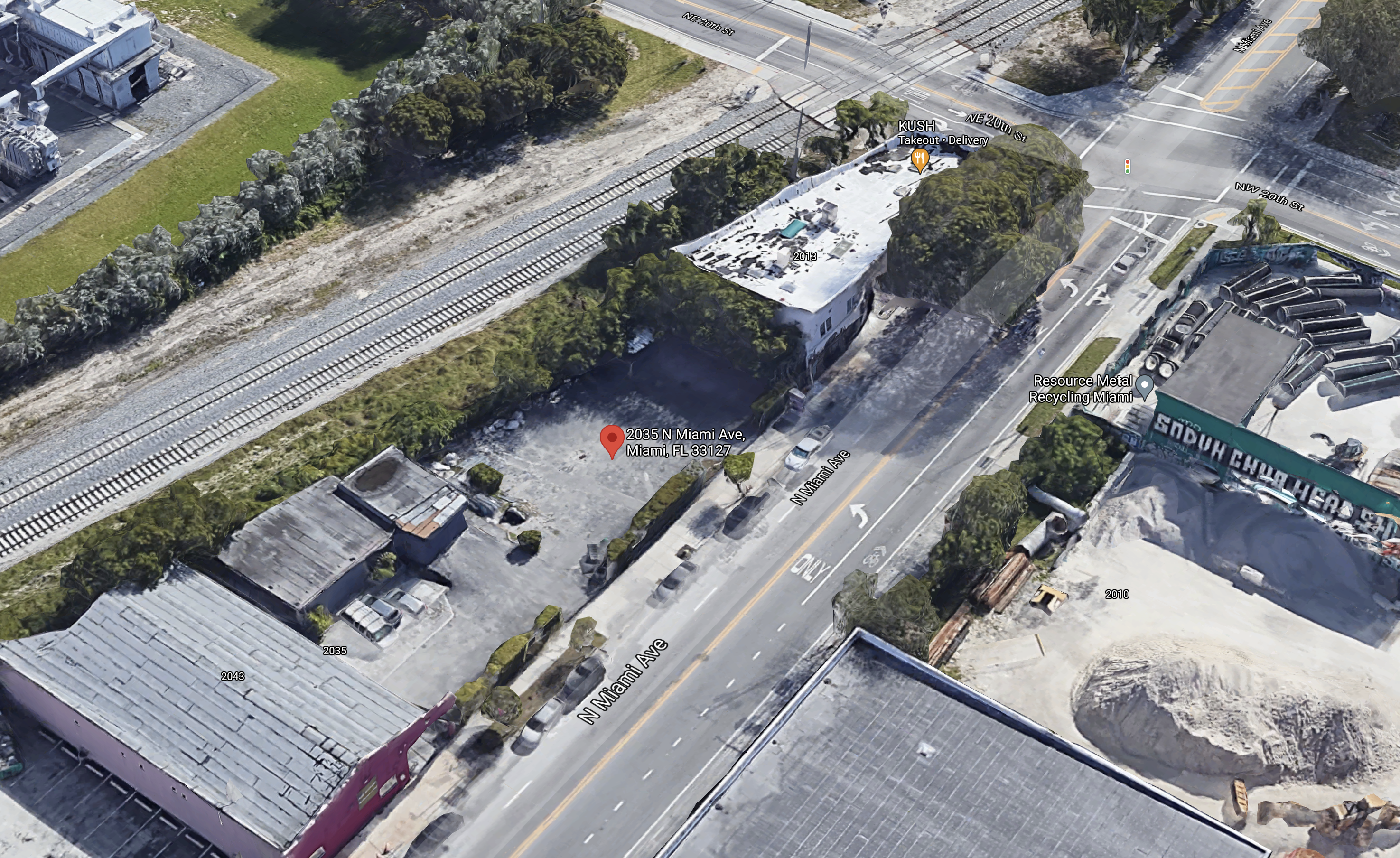 According to The Next Miami, the developers recently signed a deal with the city connecting the upcoming project to the utilities system. With the deal in tact, groundbreaking on the project is imminent.