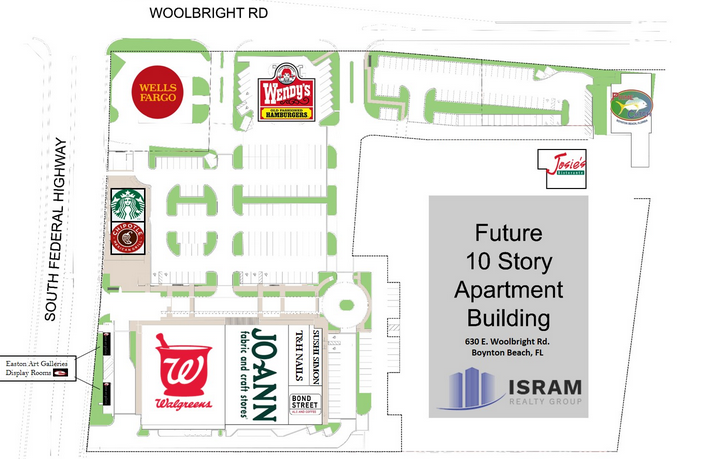 American Land Ventures and Isram Realty Group have joined forces to build a 10-story apartment building in east Boynton Beach, FL. The complex will comprise about 320 units that are designed along the intercoastal. There is also 50,000 square feet intended for retail space.

In addition to the residences and retail space, guests will be able to enjoy a parking lot that features 590 spots. The working name of the development is “Riverwalk Plaza Apartments.” The luxury apartment complex will feature one, two, and three-bedroom apartments.

Riverwalk Plaza Apartments was previously the site of this Winn-Dixie

Construction has recently started after the two developers secured a $84.4 million construction loan earlier in 2021. If the project doesn’t hit any snags, the Coastal Star reports that it will be completed within two years.

The build site was previously home to a Winn-Dixie that ceased operations in 2015. Some of the other retailers in the same plaza will be relocated. However, per the Sun-Sentinel in 2016, the Wells Fargo, JoAnn’s Fabrics, Prime Catch, and Walgreen’s will remain in the same strip. 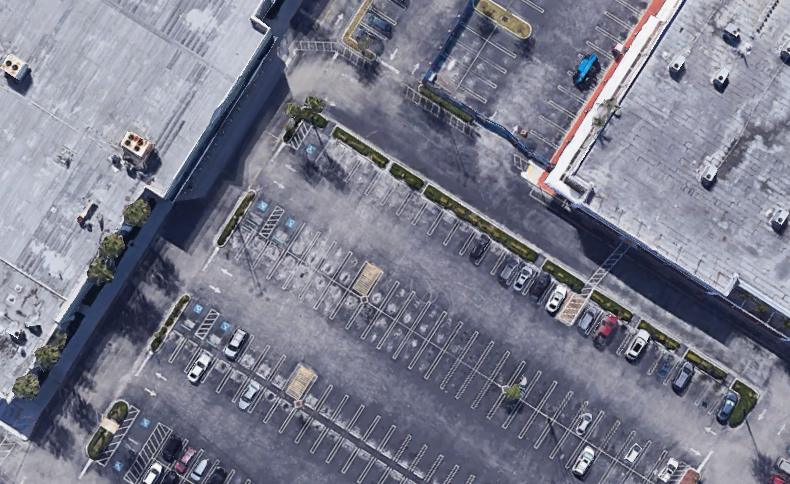 An aerial view of the build site, per Google Earth

The location initially caught developers’ eye because of the proximity to 1-95. Moreover, once the Winn-Dixie was demolished, it opened up 60,000 square feet of space.

A map of the general area, per Google Maps