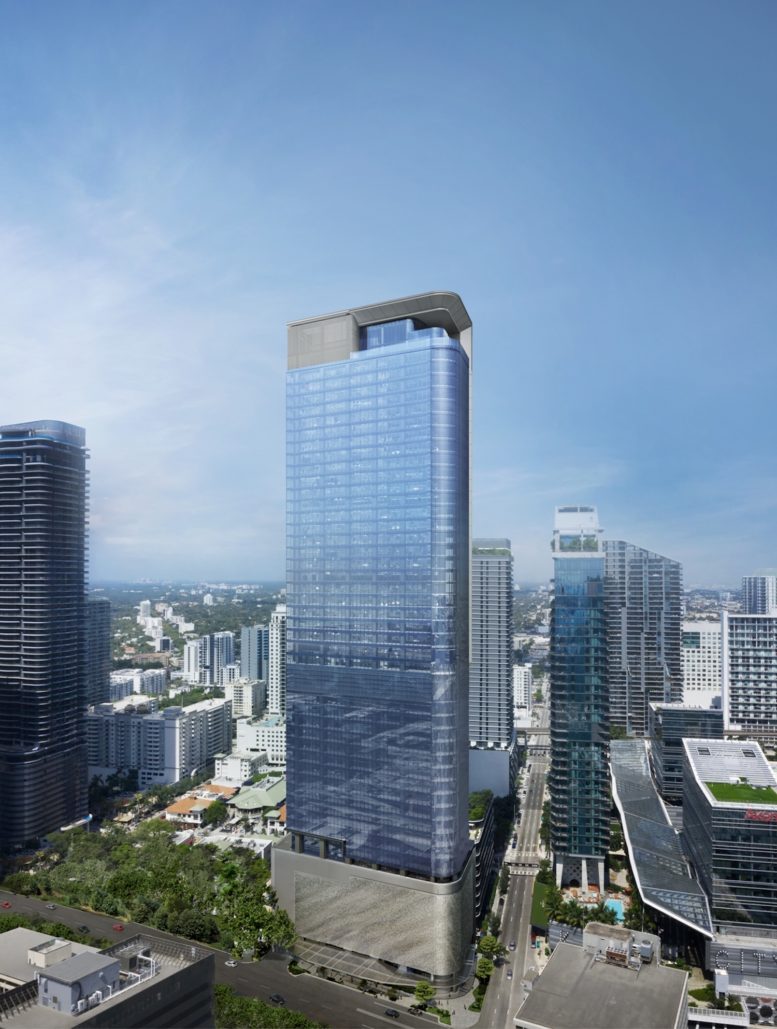 830 Brickell, Miami’s newest Class A+ office tower, continues to attract best-in-class international law firms looking to bolster their presence in South Florida. Chicago-based Winston & Strawn LLP and Baker McKenzie have both joined the roster of firms signing leases at the 55-story office tower, which will become Miami’s first Class A+ office tower to deliver in more than a decade. Winston & Strawn will open its first Miami office within 35,000 square feet at the tower, marking the firm’s largest expansion in five years. Baker McKenzie signed an 18,000 square-foot lease.

The 724-foot-tall tower, developed in partnership by OKO Group and Cain International, is nearing completion in Miami’s Brickell Financial District and is expected to be fully leased ahead of its delivery in late 2022. 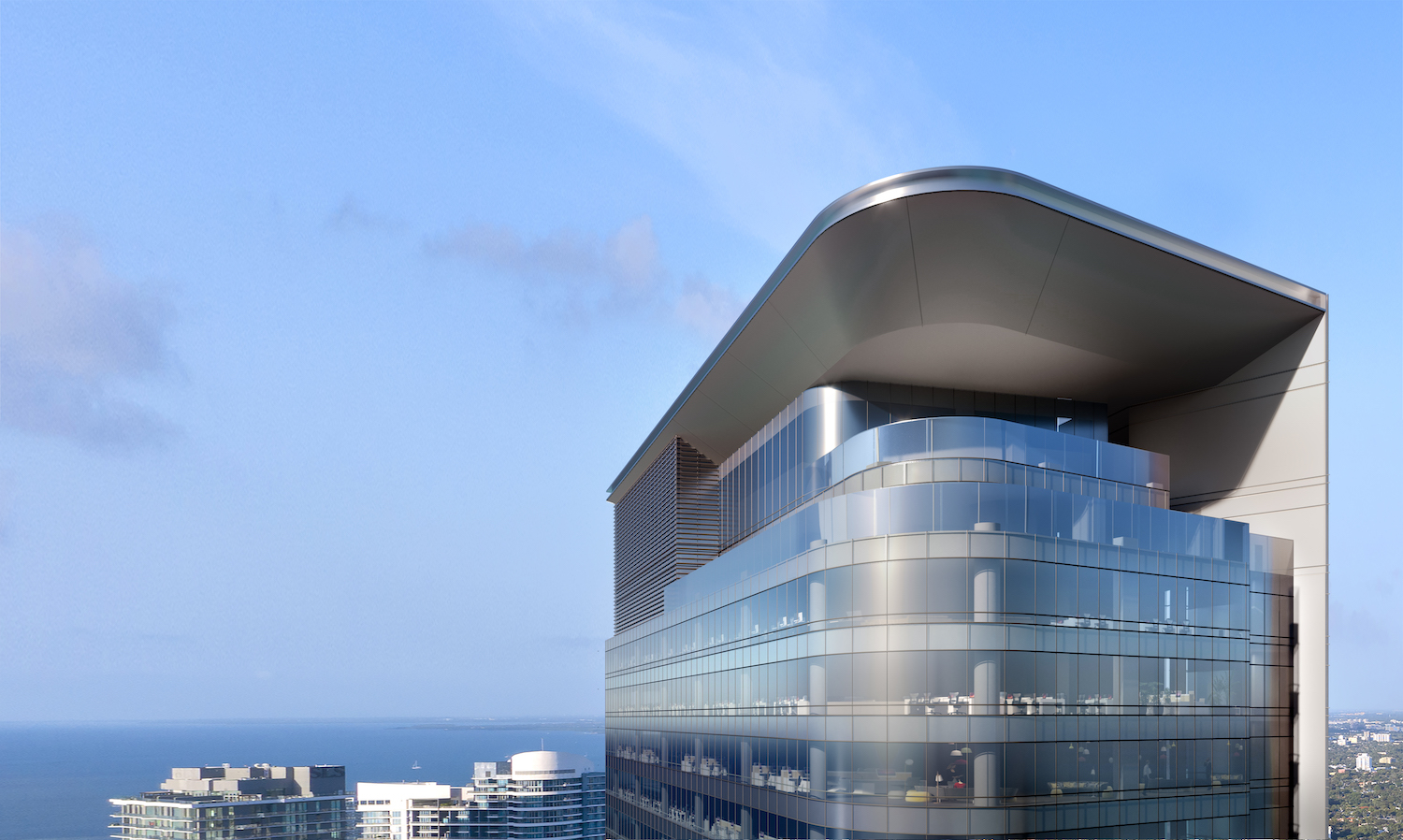 “830 Brickell continues to serve as a catalyst for the ongoing growth of Miami’s business appeal. Its best-in-class amenities and prime location has attracted a world-class roster of tenants that has elevated Brickell as a primary office market for leading global companies,” said Vlad Doronin, Chairman and CEO of OKO Group, and Jonathan Goldstein, CEO of Cain International. “The commitment of Winston & Strawn and Baker McKenzie to the building further solidifies 830 Brickell’s position as the alchemist for the paradigm shift in the city’s evolution and demand.“ 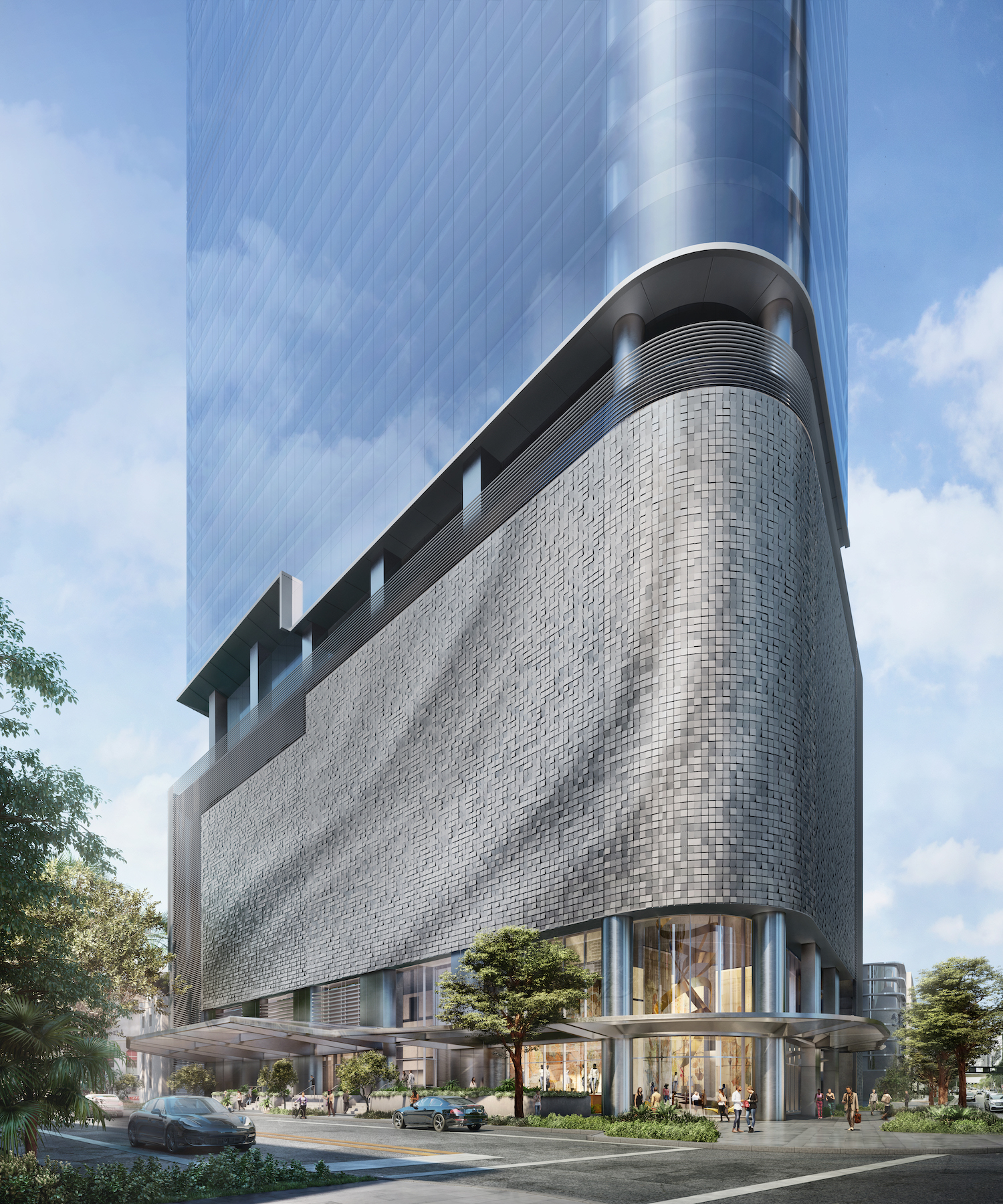 “Baker McKenzie realized the growth opportunities in Miami nearly 40 years ago and our lawyers and business professionals have been active members of this vibrant, dynamic community ever since,” said Scott Brandman, managing partner of Baker McKenzie’s Miami and New York offices and member of the North America Regional Management Committee. “We are committed to Miami and believe this new space will be a reflection of our high caliber talent who provide our multinational, diverse client base with a full range of legal services.“

“We are thrilled that 830 Brickell, one of Miami’s premier office destinations, will be home to Baker McKenzie. It has been a true pleasure to work alongside Baker McKenzie’s leadership team to relocate its employees to a state-of-the-art space that will adequately reflect the firm’s brand identity,” said David Goldstein, Vice Chairman at Savills. 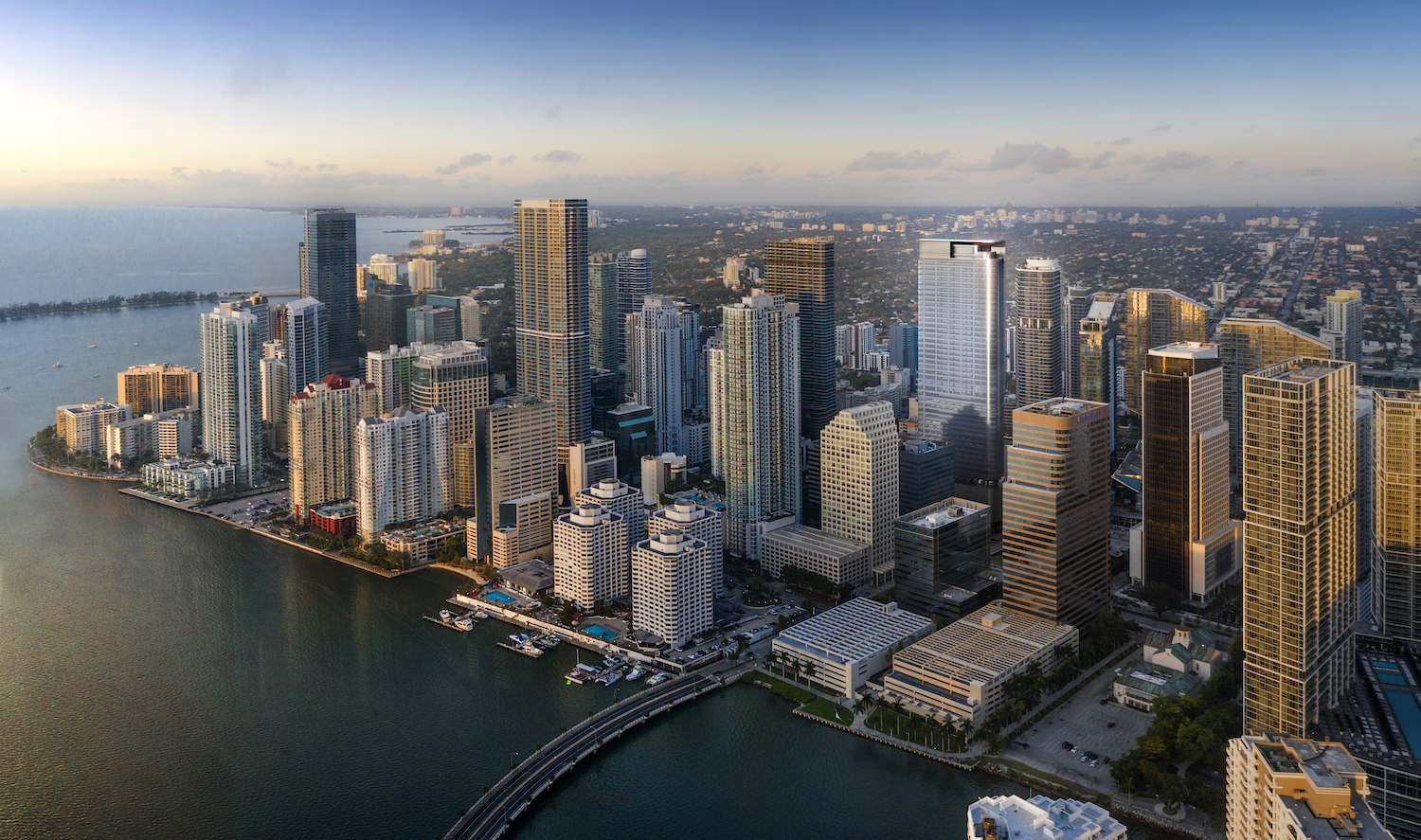 The tower’s amenities will include a rooftop bar/lounge and restaurant – with menus developed alongside a three-Michelin-starred chef – showcasing expansive views of the City and Biscayne Bay, a world-class health and wellness center, conferencing facilities, an outdoor terrace, cafe’s and street-level retail. Multiple transit options are nearby, including Metrorail and Metromover, the Brightline, walking paths, cycling lanes and bay access points. Additionally, some of Miami’s top residential and lifestyle-driven neighborhoods are situated just minutes away, such as Miami’s Design District, Wynwood, Edgewater and Miami Beach. 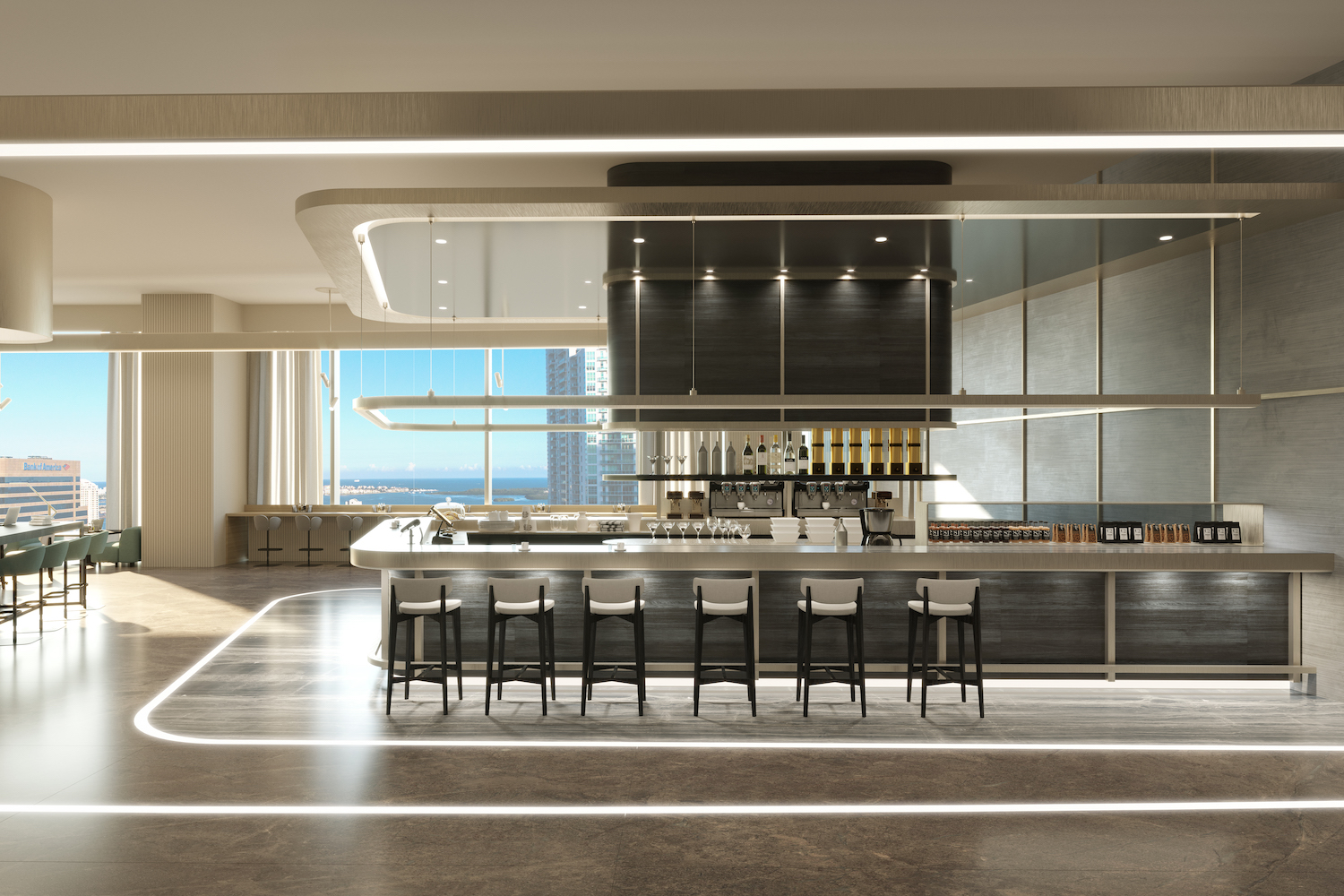 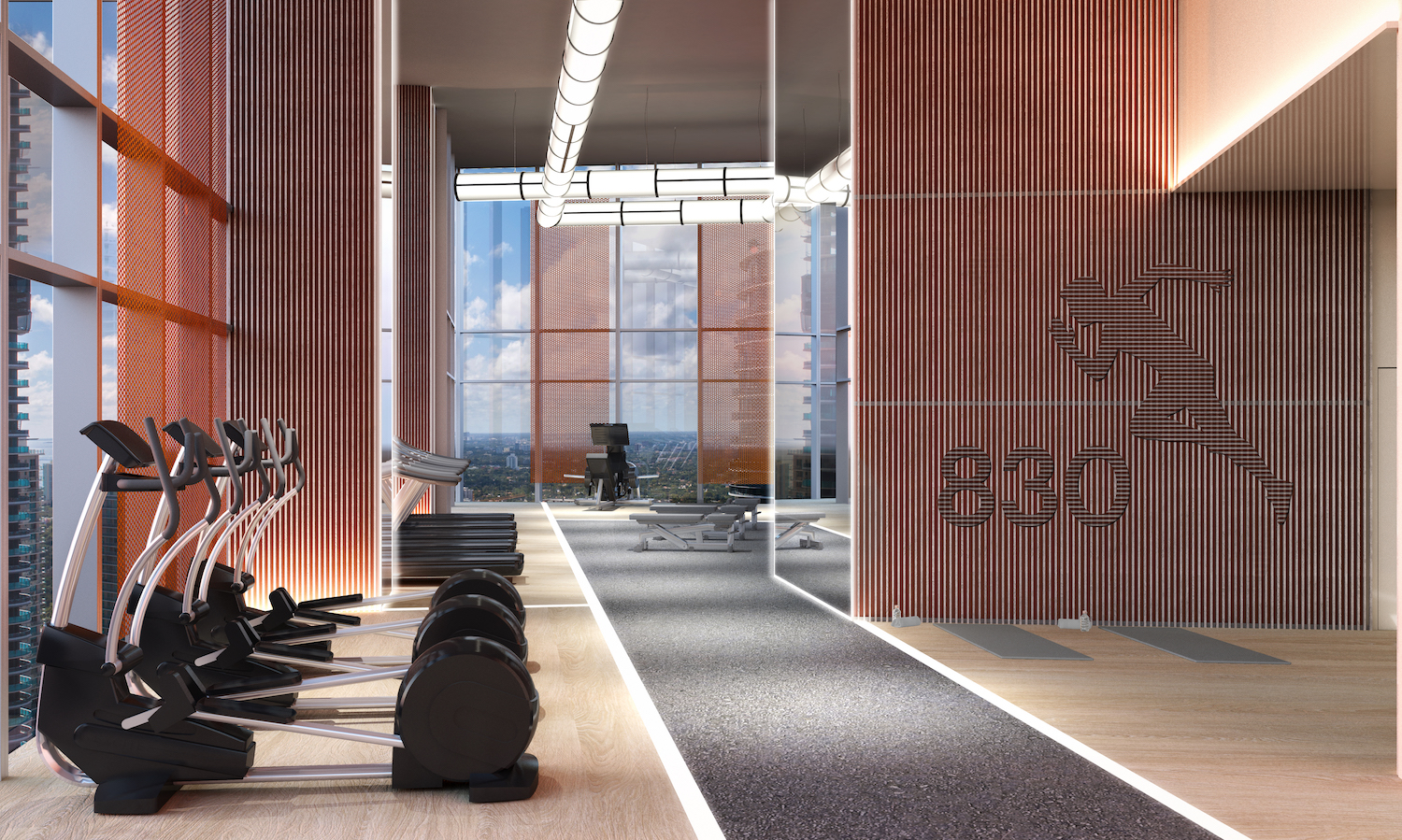 “The Brickell Financial District is ground zero for the business migration trend, and savvy professional services firms from across the U.S. and around the world are positioning themselves alongside companies moving into the market,” said Andrew Trench, Executive Director of Cushman & Wakefield. “That’s exactly why firms like Winston & Strawn and Baker McKenzie are drawn to 830 Brickell, which offers Miami’s premier location, finishes, and technologies.“