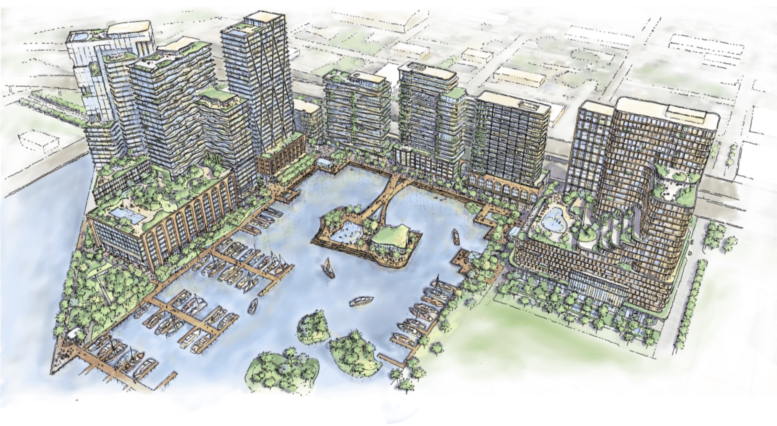 A rezoning application for Ybor Harbor, a dynamic new 33-acre mixed-use waterfront development surrounding Ybor Channel, was filed with the City of Tampa late Thursday. The project, at the northern terminus of Ybor Channel, is being developed by Darryl Shaw and could yield up to 6 million square feet, including  2,586 residential units and 140,400 square feet of general office, 375 hotel rooms, and 292,260 square feet of commercial retail space. Working with Port Tampa Bay, the Ybor Harbor plans envision opening a section of the waterfront to the public that is currently restricted. Activation will include a boardwalk with restaurant and retail uses, piers, boat slips, floating docks, and green space. 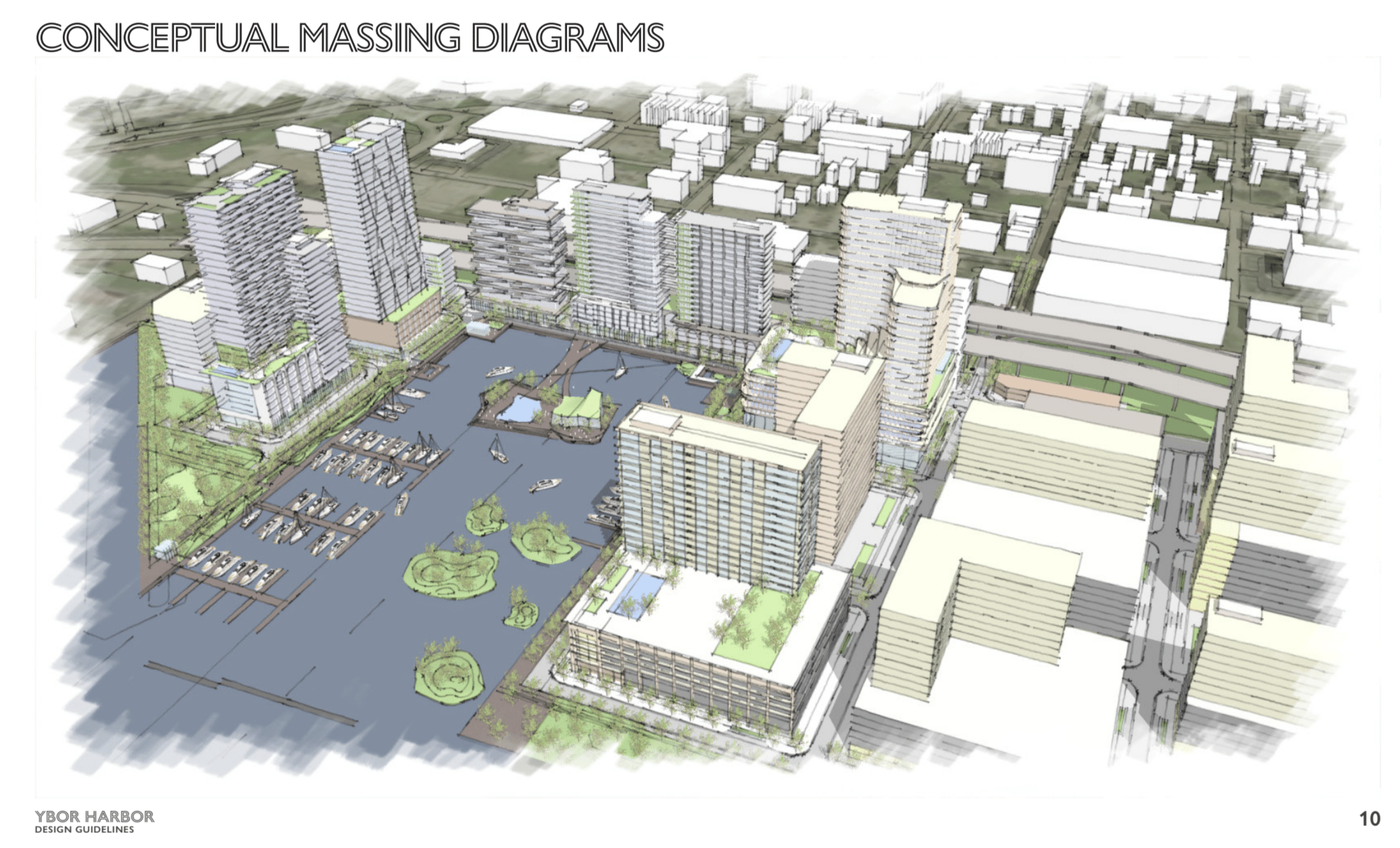 “Ybor Harbor is a transformative new addition to the fabric stitching together our urban neighborhoods from Ybor City to the Channel District, Water Street, Gas Worx, and our downtown core. Our focus is on creating a vibrant neighborhood, enhancing connectivity, and bringing the public to our city’s cherished waterfront,” said Shaw.

Building heights within Ybor Harbor will vary with the maximum determined by the Federal Aviation Authority, as the project is located entirely outside the Ybor City Historic District. 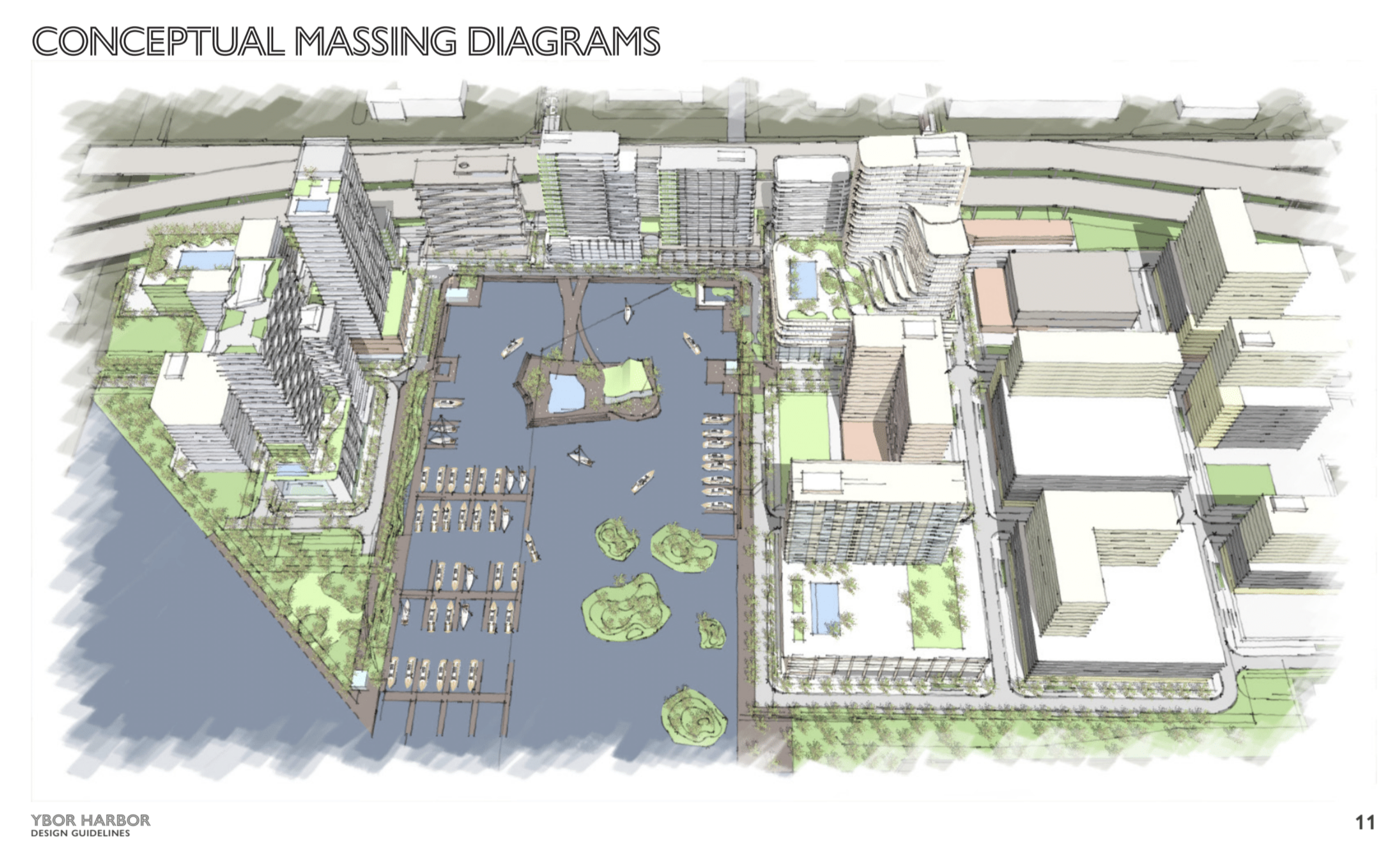 “We have seen the immense benefits to the community by thoughtfully investing in opening up our city’s waterfront over the last decade. I am excited to see a vision for Ybor Harbor that continues that work and further activates our natural environment,” said Tampa Mayor Jane Castor. 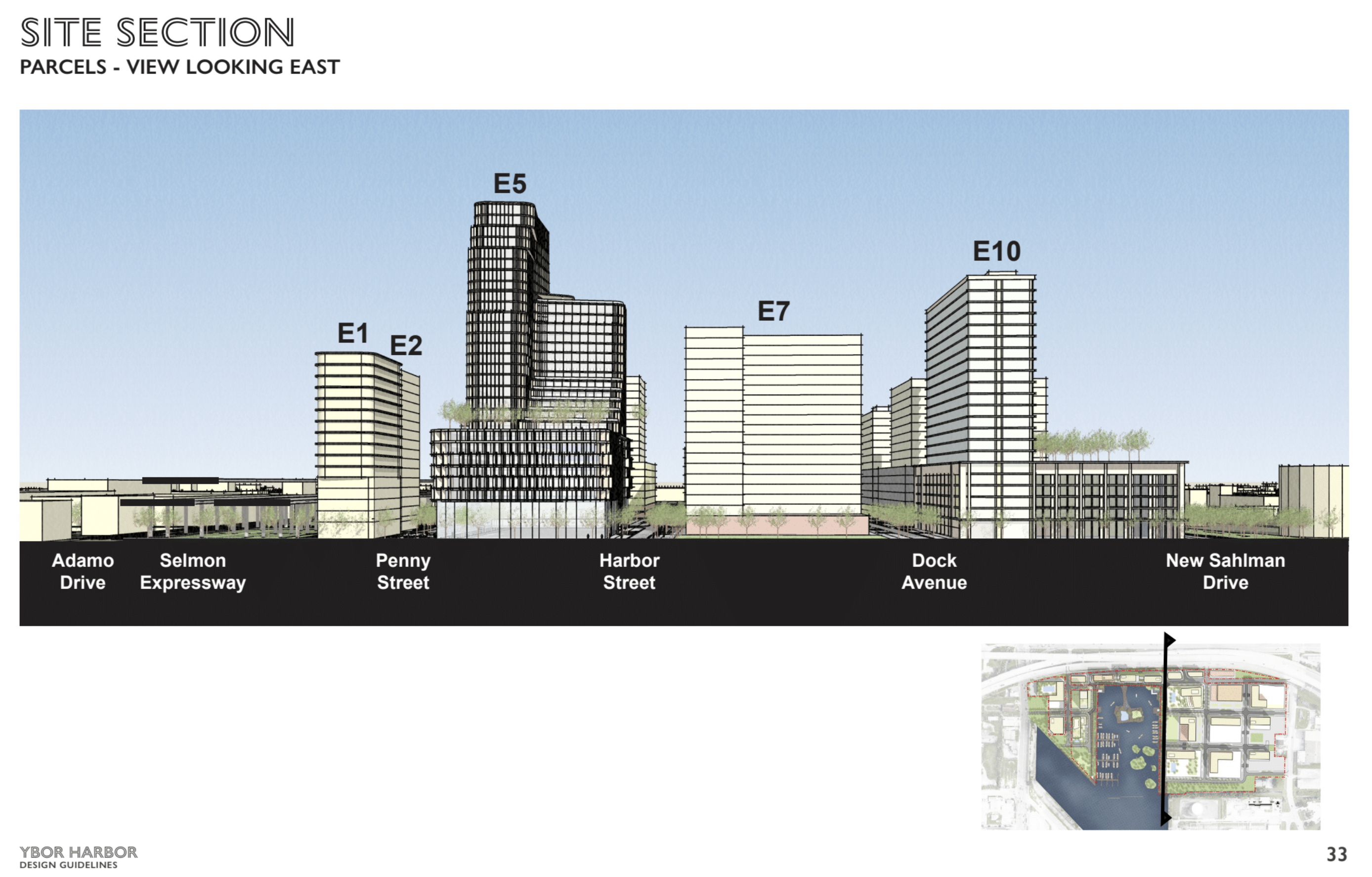 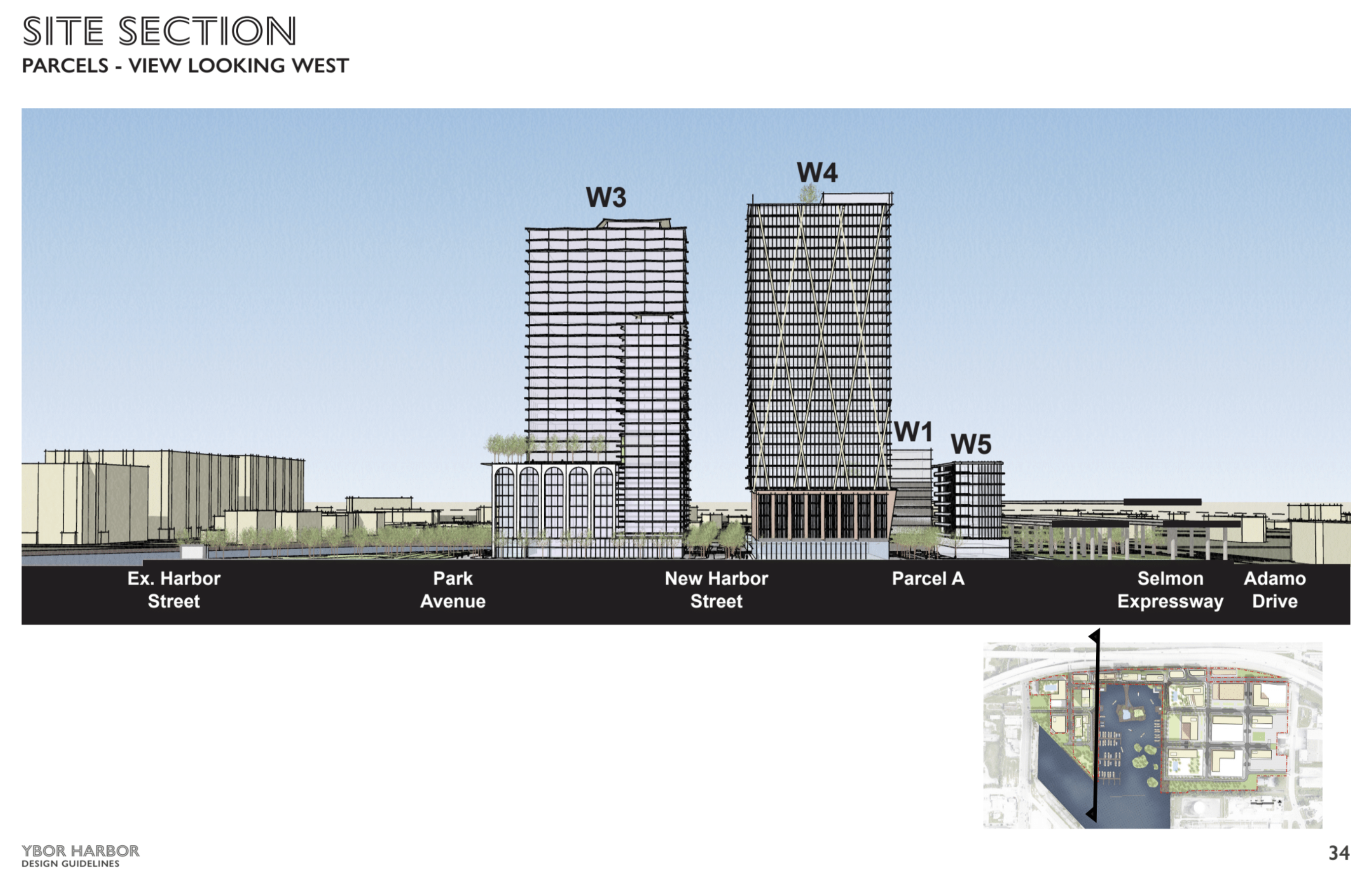 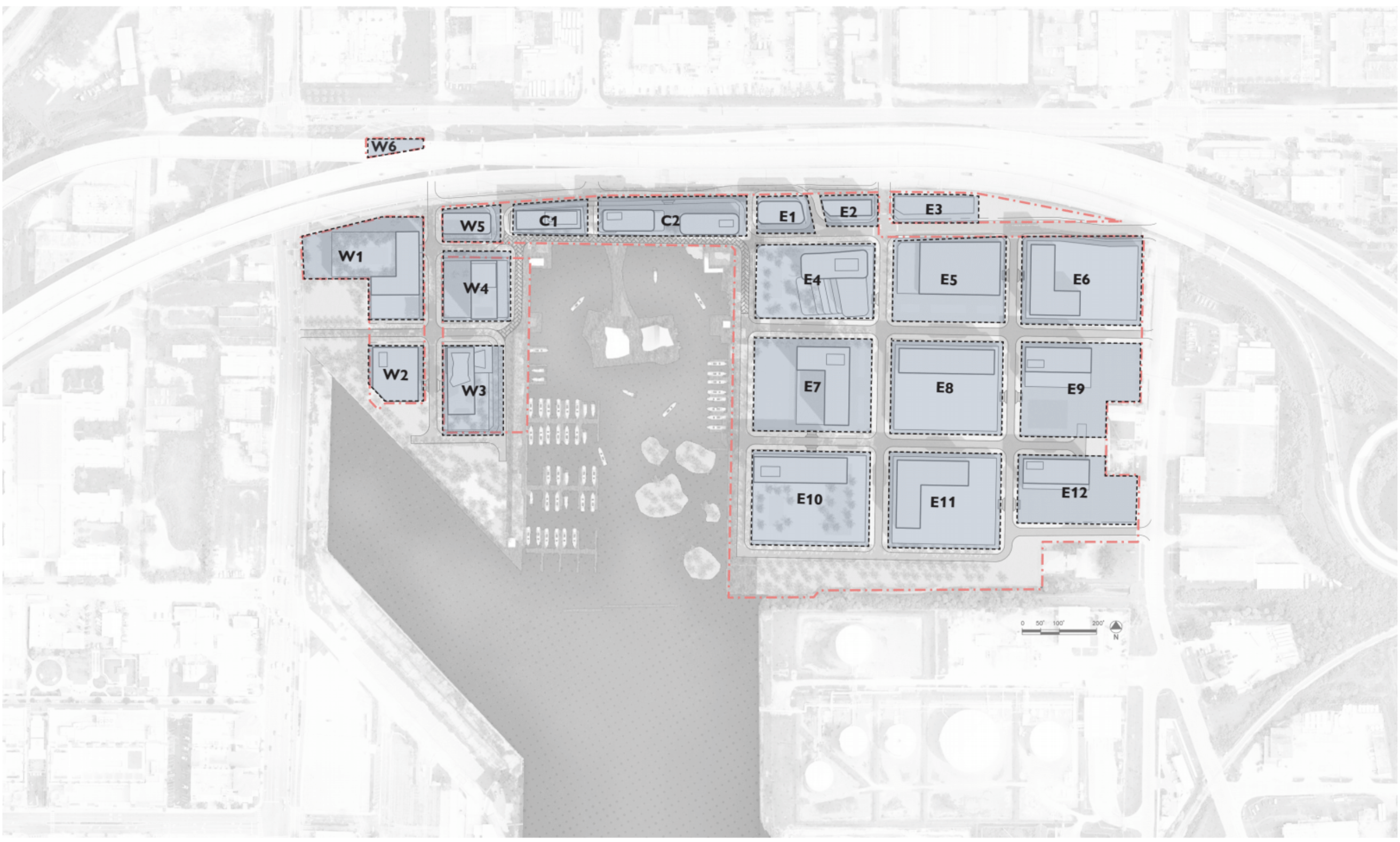 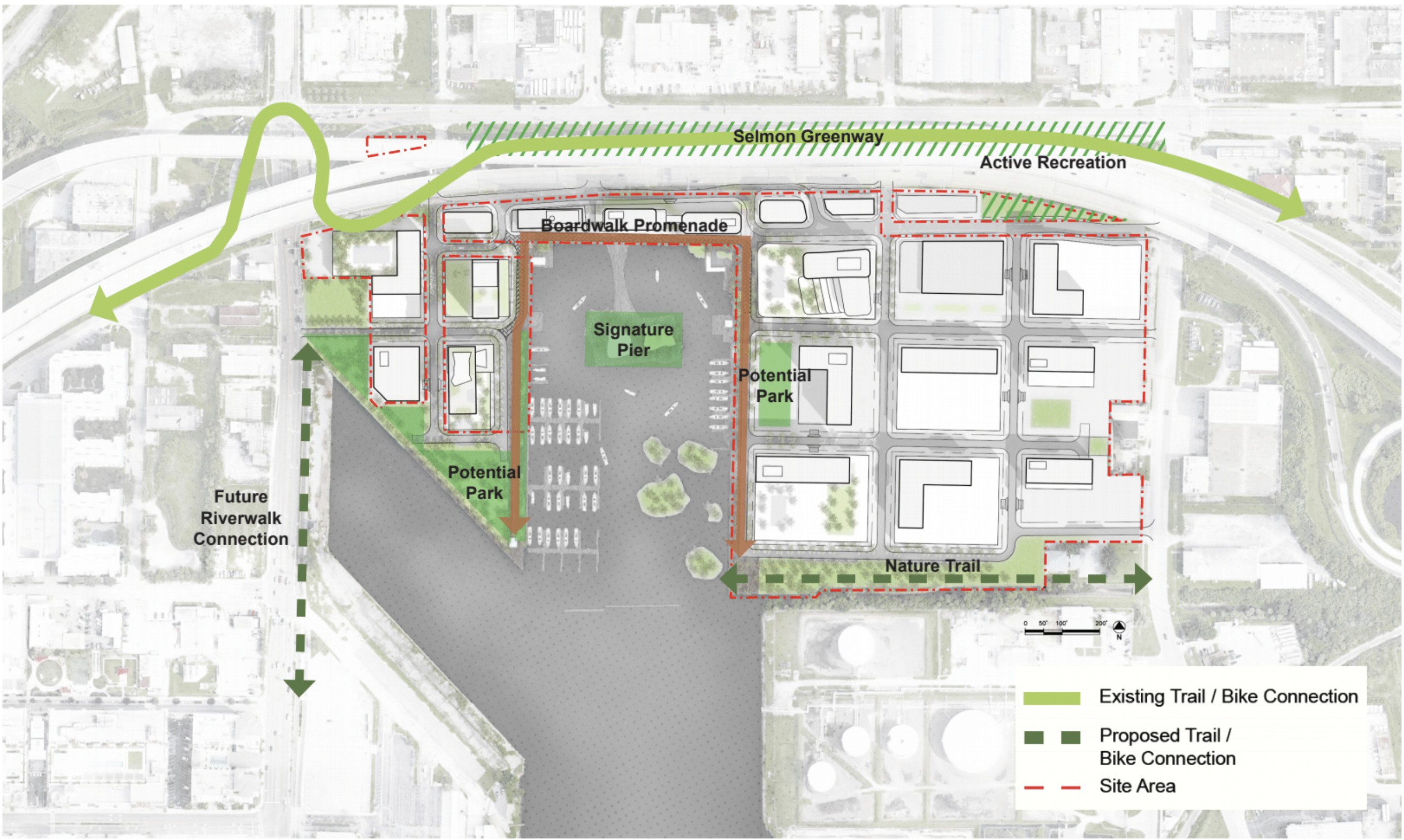