Just five years after Margaritaville Hollywood Beach Resort opened its doors in Hollywood, FL, it has been sold for $270 million, per the South Florida Business Journal. Speculation is that because of the Covid-19 pandemic, owners lost money during quarantine. While tourism in Florida is slowly recovering, many businesses are shying away from hosting conventions, which comprised much of the resort’s income.

KSL Capital Partners purchased the hotel for $190 million in 2018, per the Real Deal. This means that in a three-year period, Margaritaville’s value went up $80 million in value. 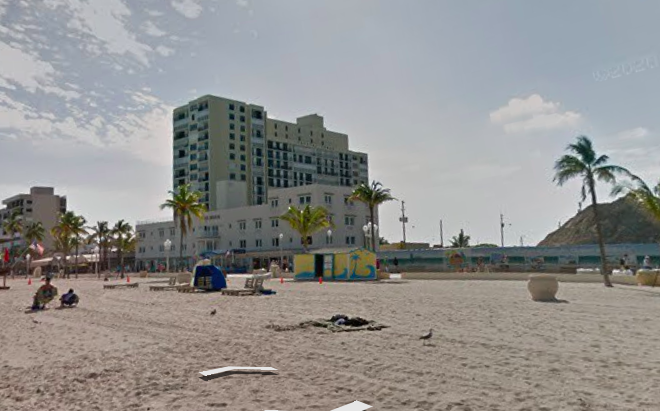 Margaritaville Hollywood Beach Resort has 369 hotel rooms, which presently go for about $272 a night. The development is 18 stories tall and has an 11,000-square-foot spa. It also sits on over 4 acres of land and has 30,000 square feet of convention space, both indoors and outdoors.

The transfer of ownership brings some interesting questions about the location’s future. Margaritaville has 50 locations in the United States alone, according to Forbes, and for the most part, these ventures are successful. Both tourists and Jimmy Buffet fans alike wonder if this is the beginning of the end of the multi-million-dollar franchise. 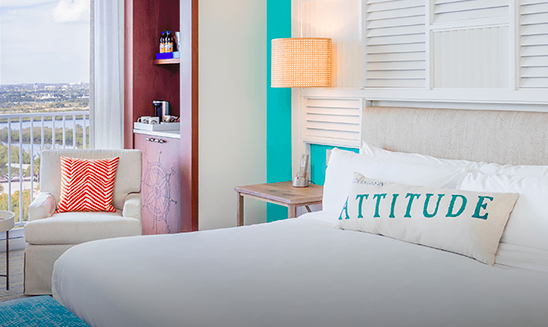