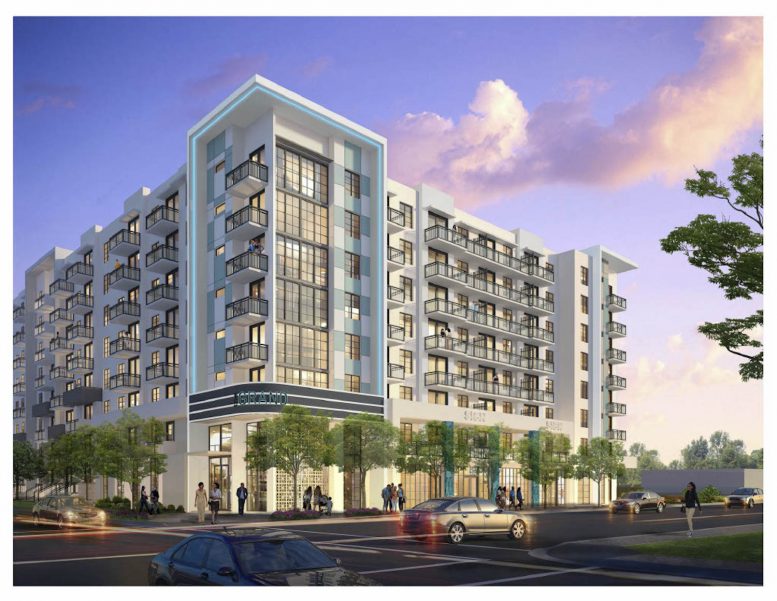 Fort Lauderdale-based developer Affiliated Development has officially broken ground on The Grand, a massive 8-story residential project primarily dedicated to mixed-income workforce housing in West Palm Beach. Designed by MSA Architects, the interior lot is located between North Rosemary Avenue and North Sapodilla Avenue on the west and east, with 2nd and 3rd streets on the south and north. Officially addressed as 620 3rd Street, the development is planned to yield 301 two-and-three bedroom units alongside 9 three-bedroom townhomes and ground floor retail.

The Grand will be conveniently located near the city’s newest office complexes, shopping, dining, and entertainment venues, as well as the Brightline and Tri-Rail stations. Ground breaking and construction was made possible through collaborative efforts of a public-private partnership, with funding coming from both sides. In December 2019, the West Palm Beach Community Redevelopment Agency (CRA) and the city’s Housing & Community Development department awarded the Affiliated Development $15 million in various funding incentives, and also capitalized by a $53 million first mortgage from Bank United and an investment from Affiliated Housing Impact Fund, LP and a private family office.

“Affiliated Development’s $81 million investment into the city’s historic Northwest community represents the single largest private investment in this neighborhood’s history and will deliver much needed workforce housing for our city’s residents,” said West Palm Beach Mayor Keith A. James. “This project supports the city’s efforts to build stronger neighborhoods and to provide better connections for residents between their home and their job.”

“Recent job growth has exacerbated the housing need,” explains Nick Rojo, Co-Founder and President of Affiliated Development. “As a longtime resident, it’s especially meaningful for me to help deliver such an impactful and transformative project to the city.” 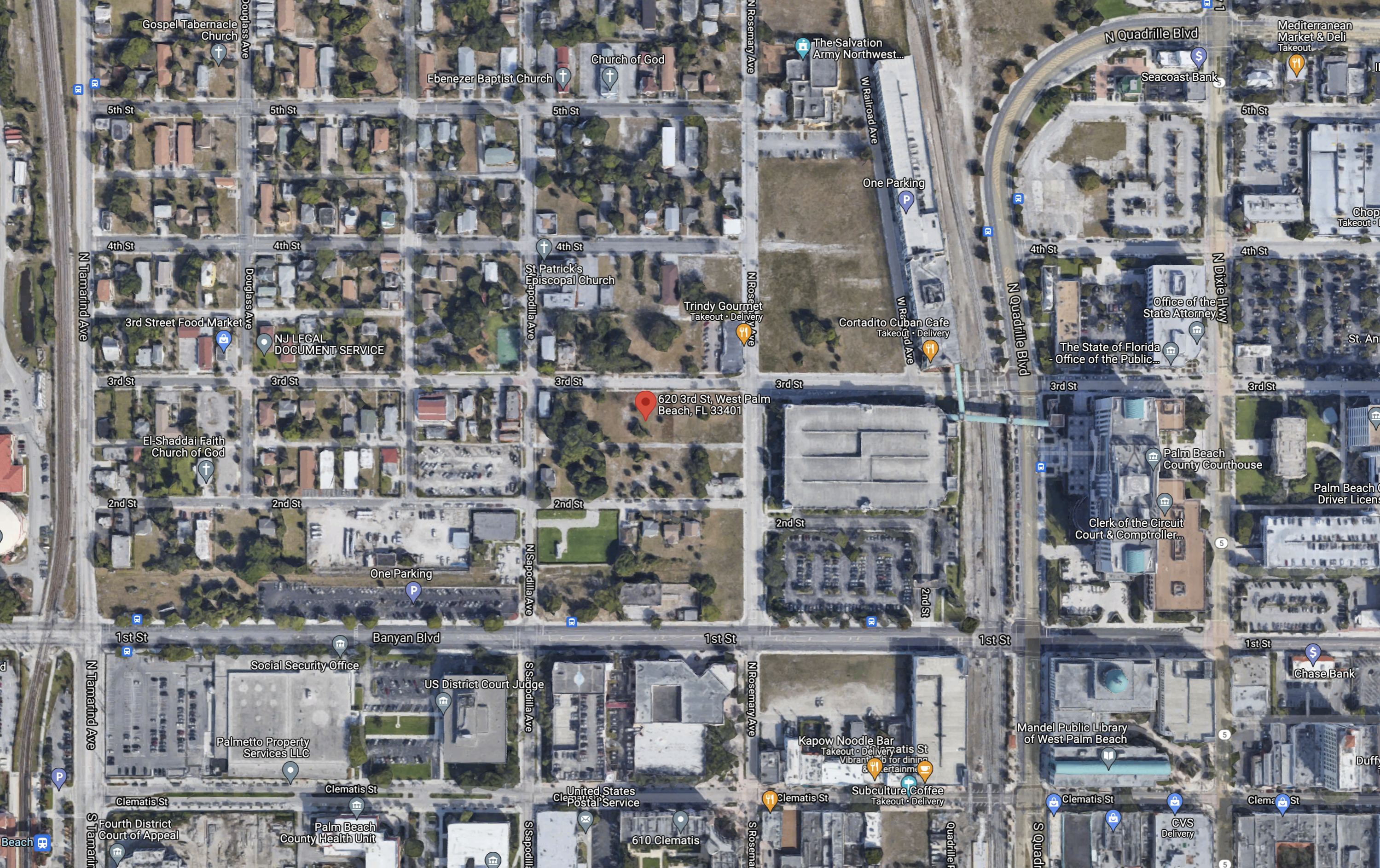 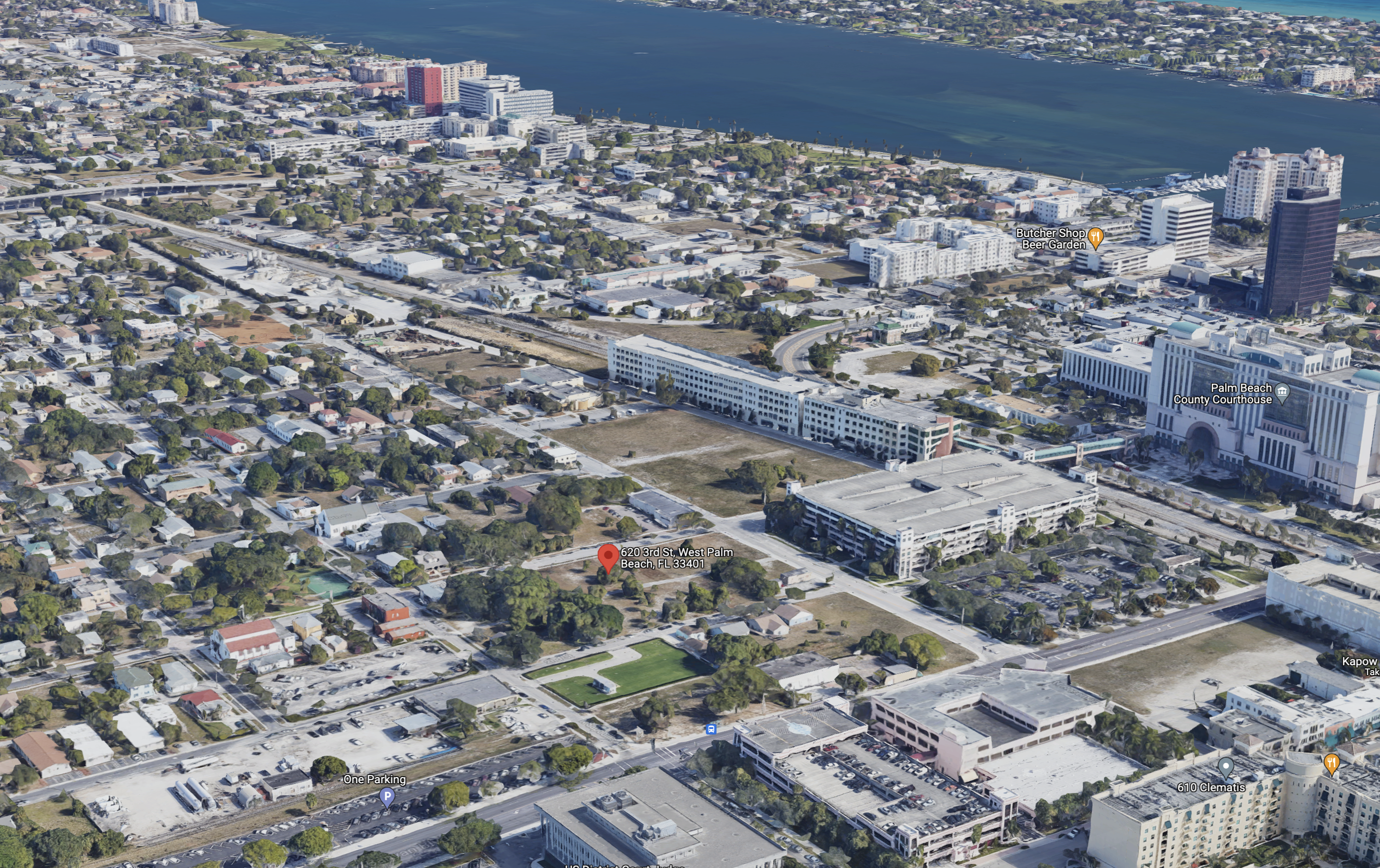 The project will be fit with luxury finishes and features, such as quartz countertops, Italian cabinetry, stainless steel energy efficient appliances, European porcelain flooring, and keyless Bluetooth entry, offering downtown class-A living and rents the average resident can afford. The building features a resort style pool, state-of-the-art fitness center, co-working space with free coffee bar, parcel rooms, a clubroom and 8th floor “Florida Bar”lounge for entertaining. The property is pet-friendly with a gated off-leash dog park and is walkable to all area amenities. As part of the city and CRA funding incentives, the developer has agreed to restrict 2/3 of the units at various income levels starting at 80% of the Area Median Income (AMI).

Moss & Associates is listed as the general contractor for The Grand, and is expected to reach completion by Spring 2023.