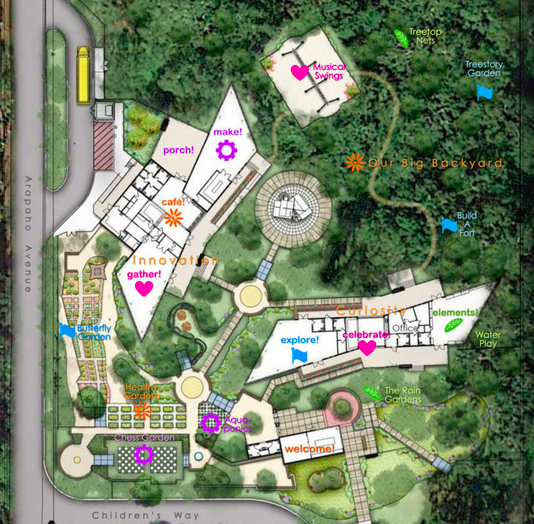 tag! Children’s Museum of Saint Augustine, FL, has finally broken ground after being in the works for nearly 10 years. The St. Augustine Record reports that fundraising issues and changes in leadership caused the delay. However, that’s all over now; construction on the first phase started in October 2021 and will conclude in the fourth quarter of 2022.

The museum’s expected to attract over 300,000 students, 76 school districts, and 85,000 patrons. It’ll also have a $2 million economic impact. The first phase, called “Discovery,” includes outdoor activities, including a maze, cafe, and rain garden. 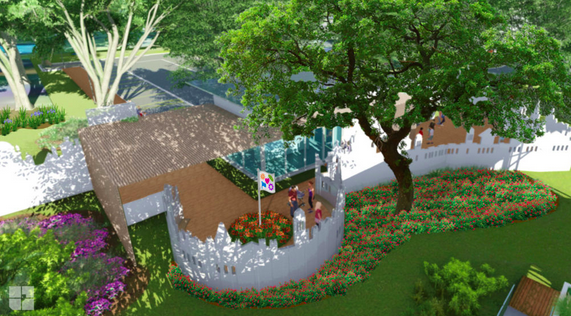 Children aged two to 13 will enjoy the crafts workshop, which features a loom, 3D printers, and laser cutters. The second phase (which has not started construction) will comprise indoor exhibits, learning labs, and additional buildings.

Per the Construction Journal, the $10 million facility rests on four acres. It’s owned by tag! Children’s Museum of Saint Augustine, and this is its only active project. The museum was designed by Place Alliance. Matthews Design Group is the civil engineer, and Urban Partners Construction is the general contractor. 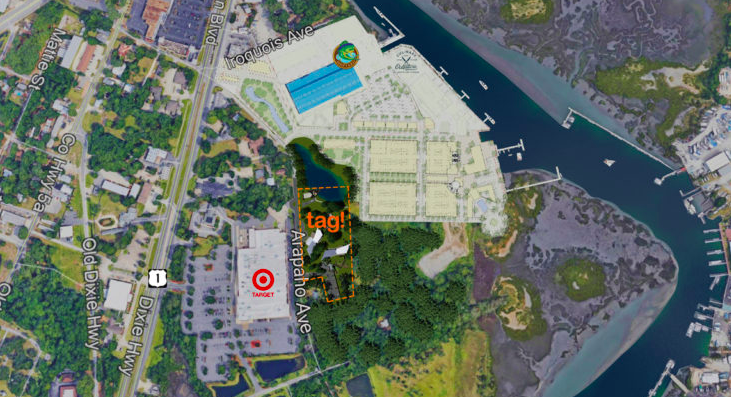 The museum features outdoor activities, such as workshops, exhibits, and play areas.

Be the first to comment on "Children’s Museum of Saint Augustine Starts Construction at 1470 Arapaho Avenue, St. Augustine, FL, 32084"