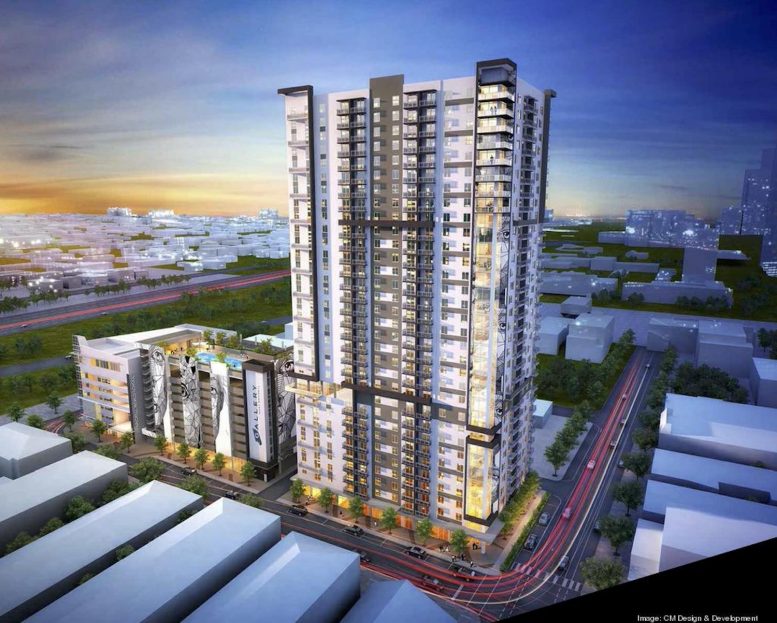 The Federal Aviation Administration has granted height approvals for The Gallery at West Brickell, a 29-story mixed-use project planned for 201 Southwest 10th Street in West Brickell, Miami. Designed by CM Design & Development and developed by Miami-based Related Group along with Miami-Dade County, the project will rise 305-feet, or 321-feet above sea level at the northwest corner of Southwest 2nd Avenue and Southwest 10th Street. Plans for the project include 465 income-restricted residential units, 2,238 square feet of office space, 2,338 square feet of retail and up to 529 parking spaces.

Related Group will develop the building on city-owned land, which spans 58,000 square feet across 8 unified lots. The development site sits directly east of the I-95’s north-bound exit ramp towards Southwest 8th Street. The closest forms of public transit are the Brickell Metromover and Metrorail Stations within walking distance, as well as several bus stops along Southwest 2nd Avenue. 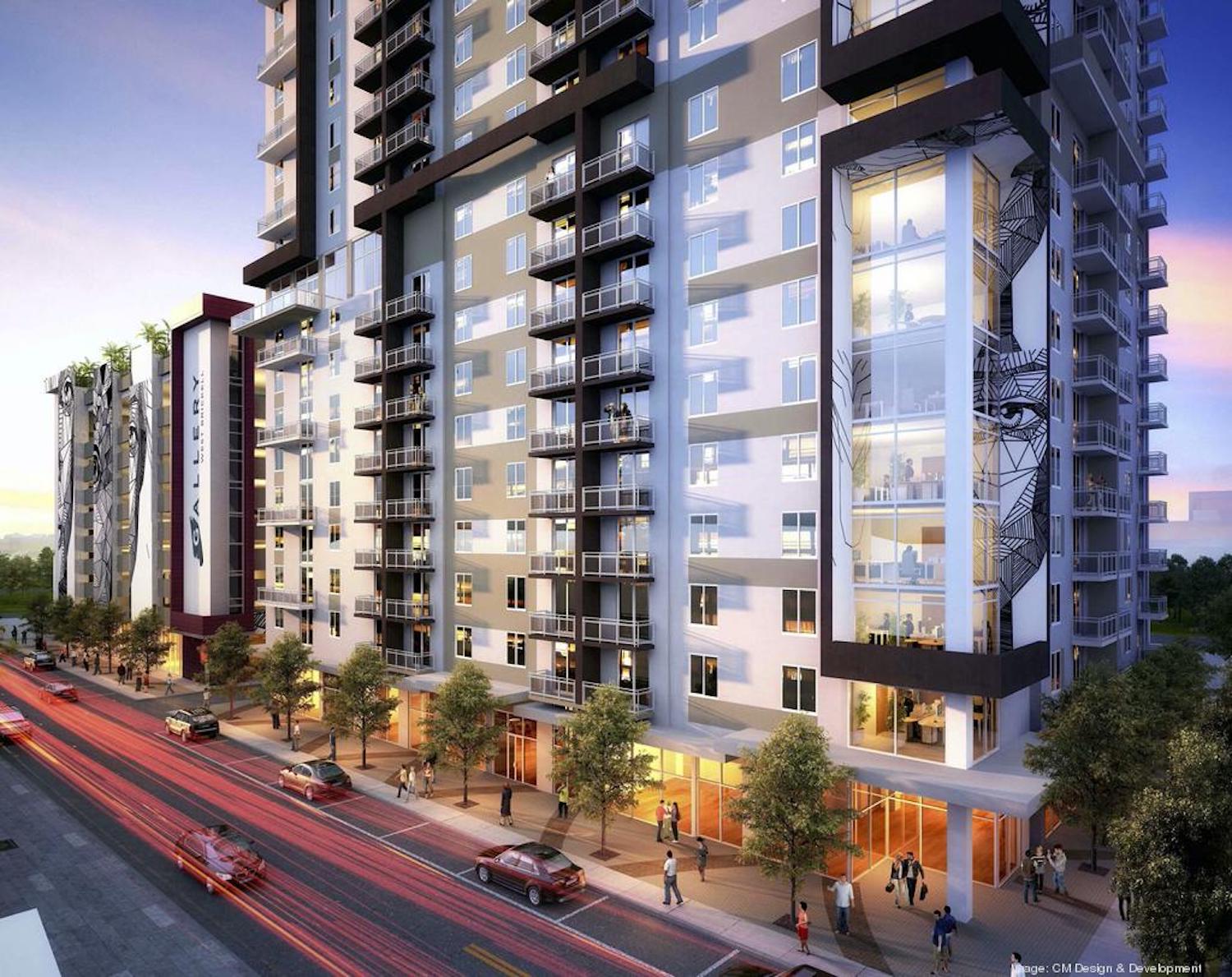 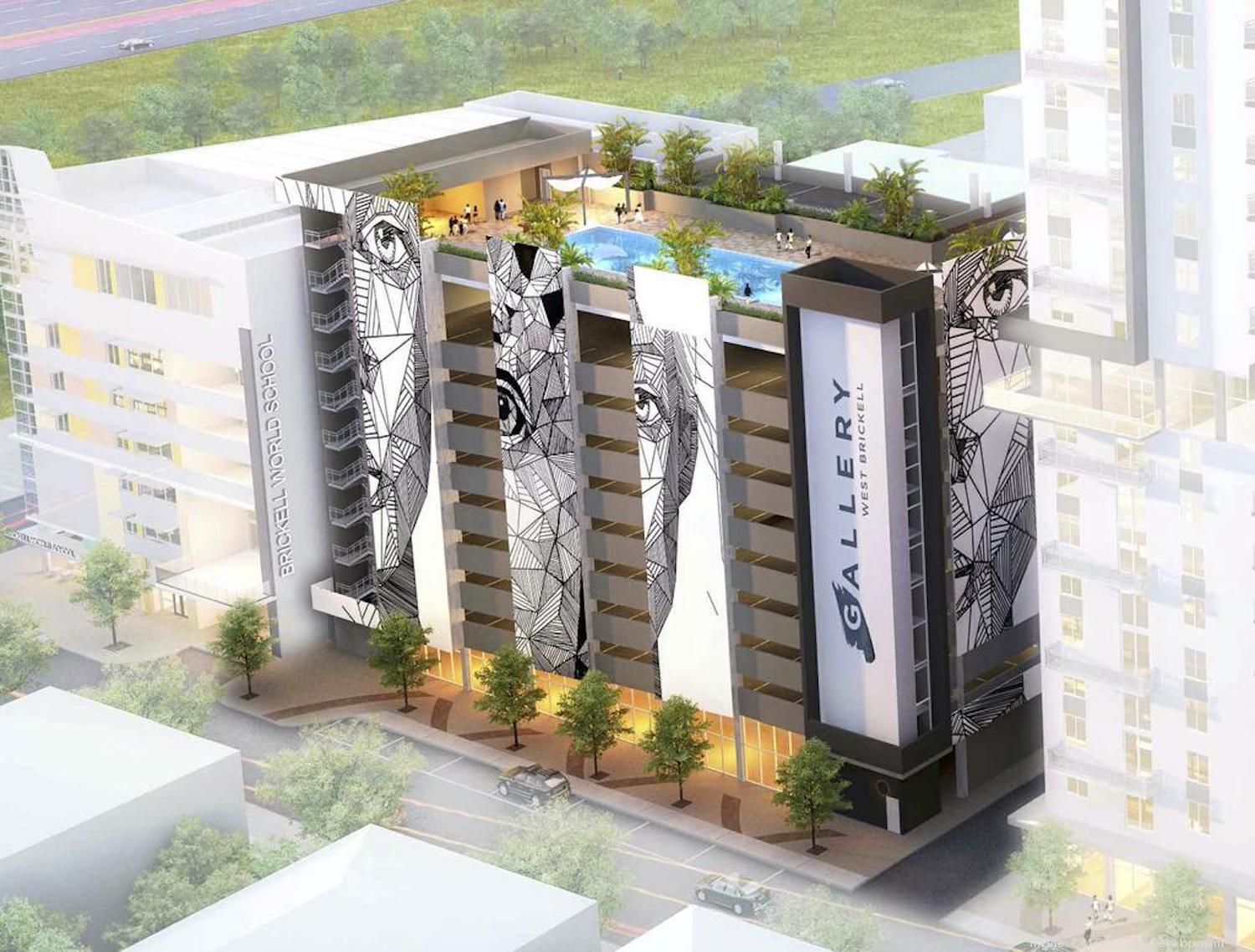 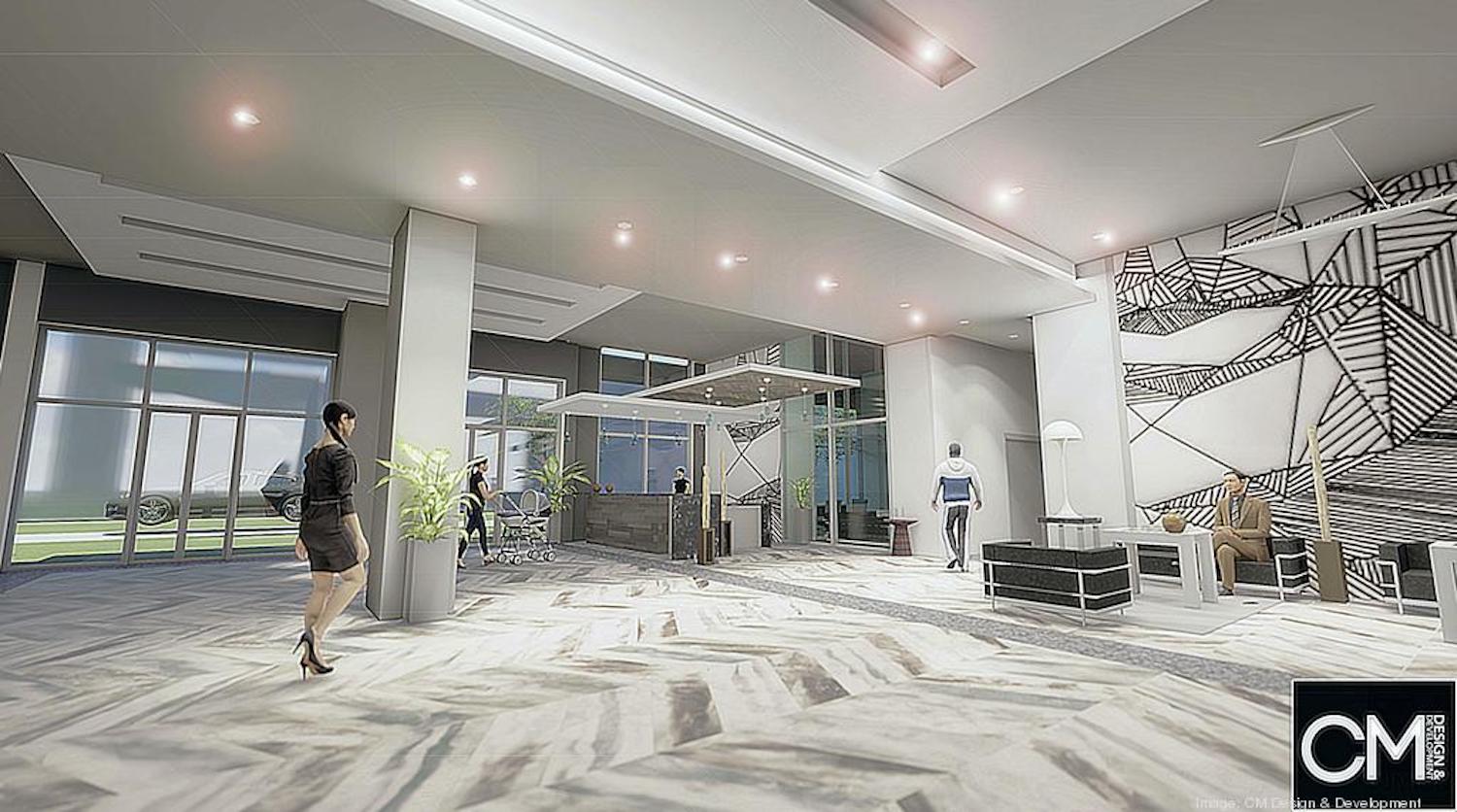 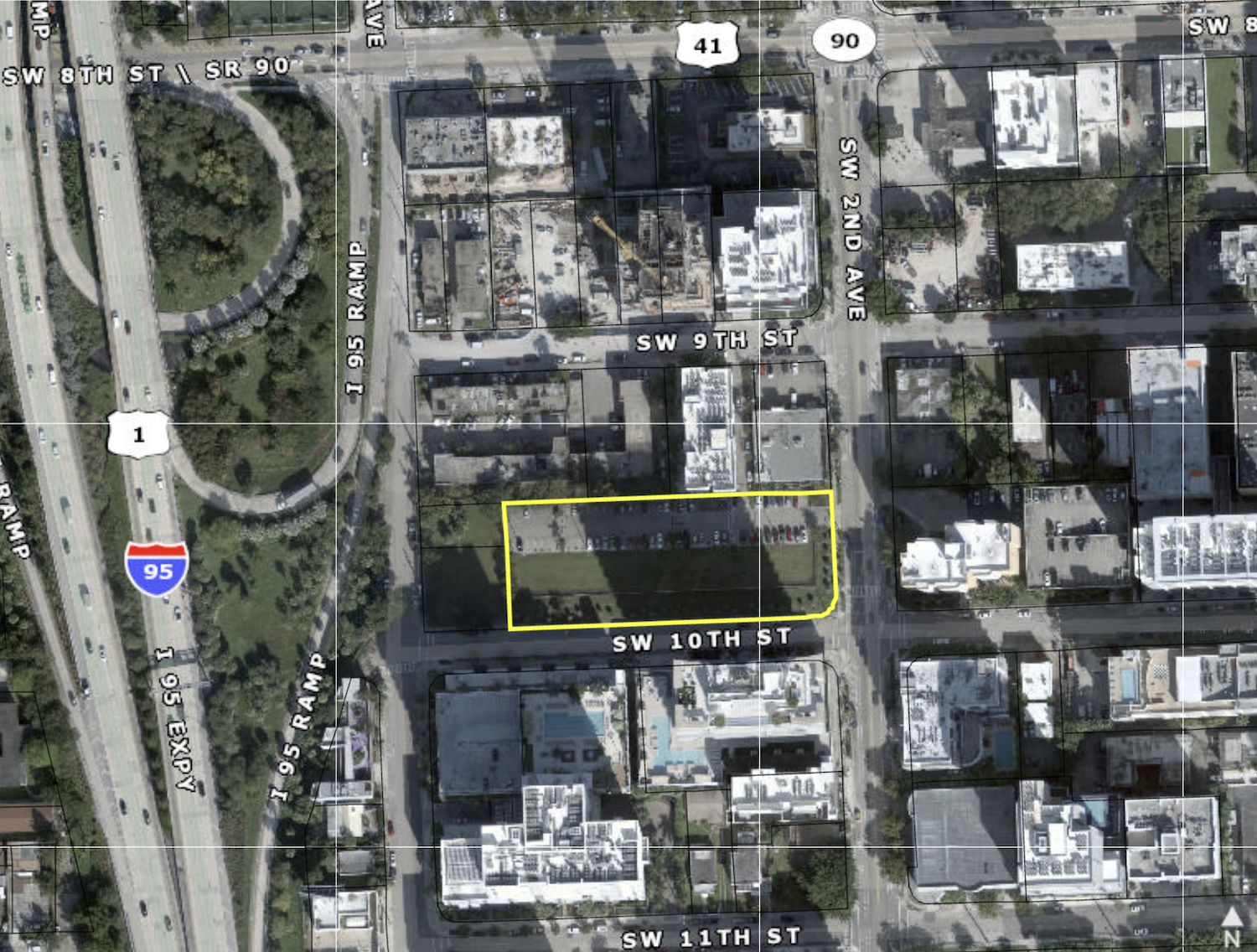 New construction permits have not been filed as of yet.