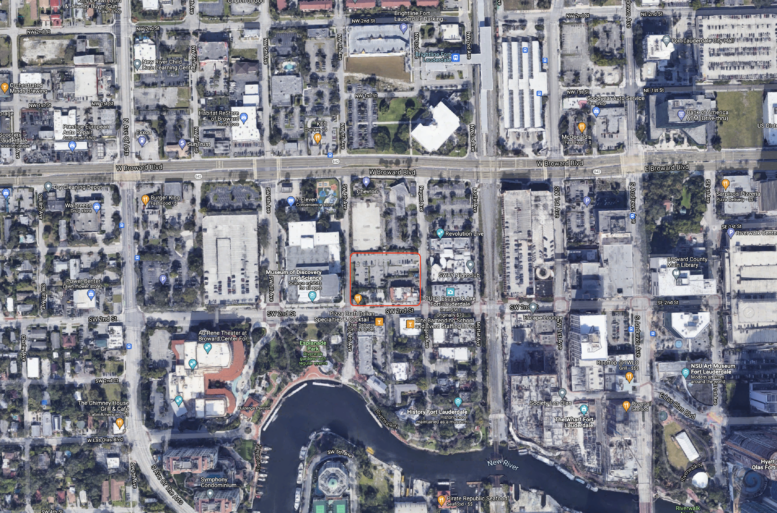 Outline of the property according to the coordinates listed in the applications. Photo from Google Maps.

The Federal Aviation Administration received applications seeking approval for a 596-foot-tall structure, or 600-feet above sea level, in Downtown Fort Lauderdale on January 6, 2022. The coordinates listed in the applications indicate the building would be generally located on the southern portion of the city block bound by Southwest 2nd Street (Himmarshee Street) on the South, Southwest 4th Avenue on the West, Nugent Avenue on the East and West Broward Boulevard on the North. The property borders the 4.2-acre development assemblage where Broward Crossing is planned. Four lots included in the assemblage span 76,000 square feet, which includes 111 Southwest 3rd Avenue, 301 and 329 Southwest 2nd Streets, and approximately 125 Southwest 4th Avenue.

Application for the 596-foot-tall structure. Photo from the FAA.

Just recently, plans to build Fort Lauderdale’s tallest building were submitted to the Development Review Committee for 300 West Broward Boulevard, a 546-foot-tall, 48-story mixed-use development. The building would occupy the northern portion of the same city block where the 596-foot-tall tower is proposed, fronting West Broward Boulevard to the north in between Southwest 4th Avenue and Nugent Avenue to the west and east. ODA Architecture is listed as the design and landscape architect with Stantec as the architect of record, and Witkin Hults + Partners as the landscape architect of record. 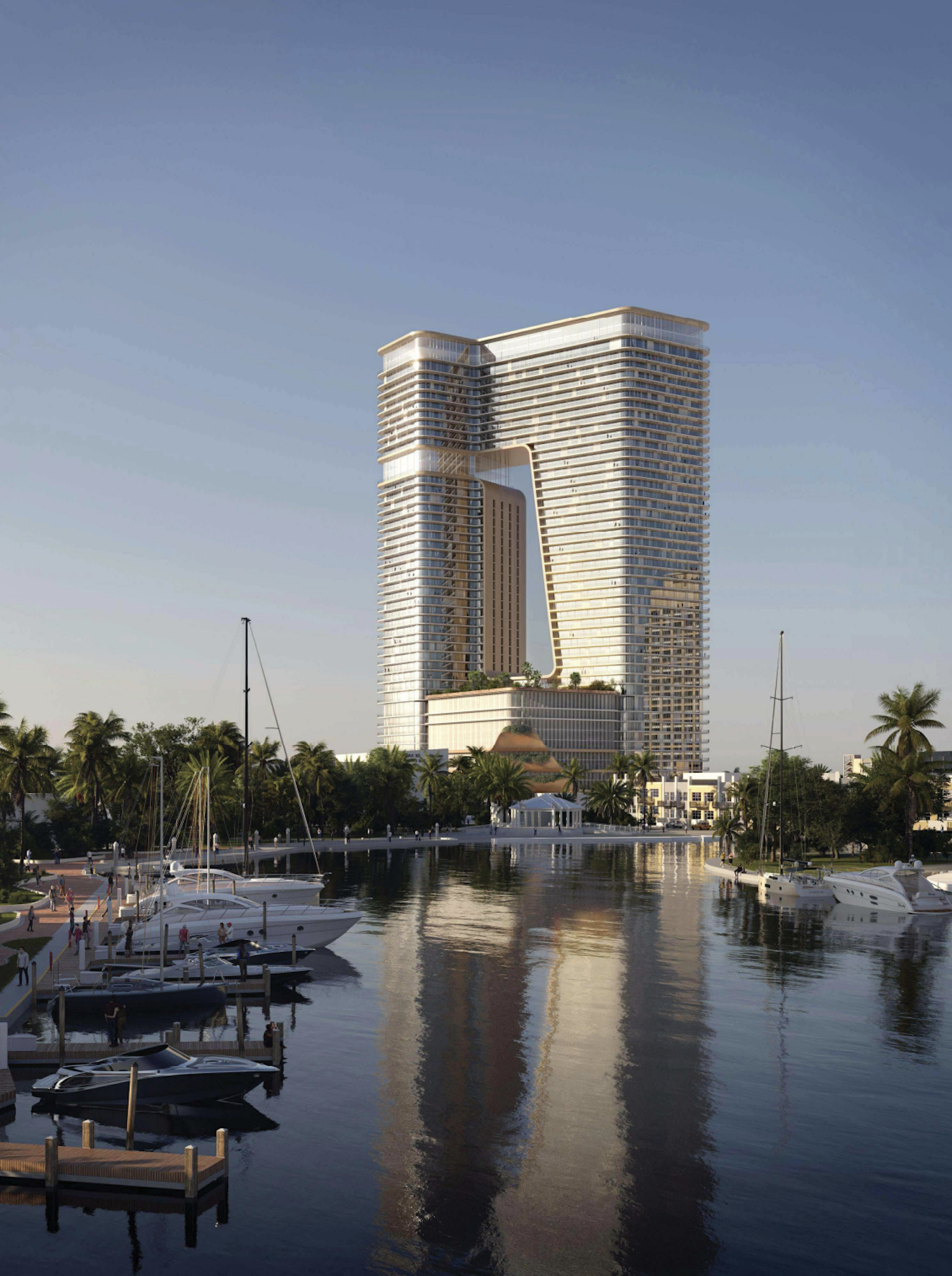 Nugent Avenue Parking LLC is listed as the owner of 111 SW 3rd Avenue and the lot along SW 4th Avenue. 301 SW 2nd Street on the southeastern corner of the assemblage is owned by 301 Second Corp, and 329 SW 2nd Street is owned by Martin L. Zisholtz. The developer behind the application remains unknown. Nonetheless, the approval and development of a structure of this height would make it the tallest in Fort Lauderdale. There are no renderings or site plans available for the site as of yet.