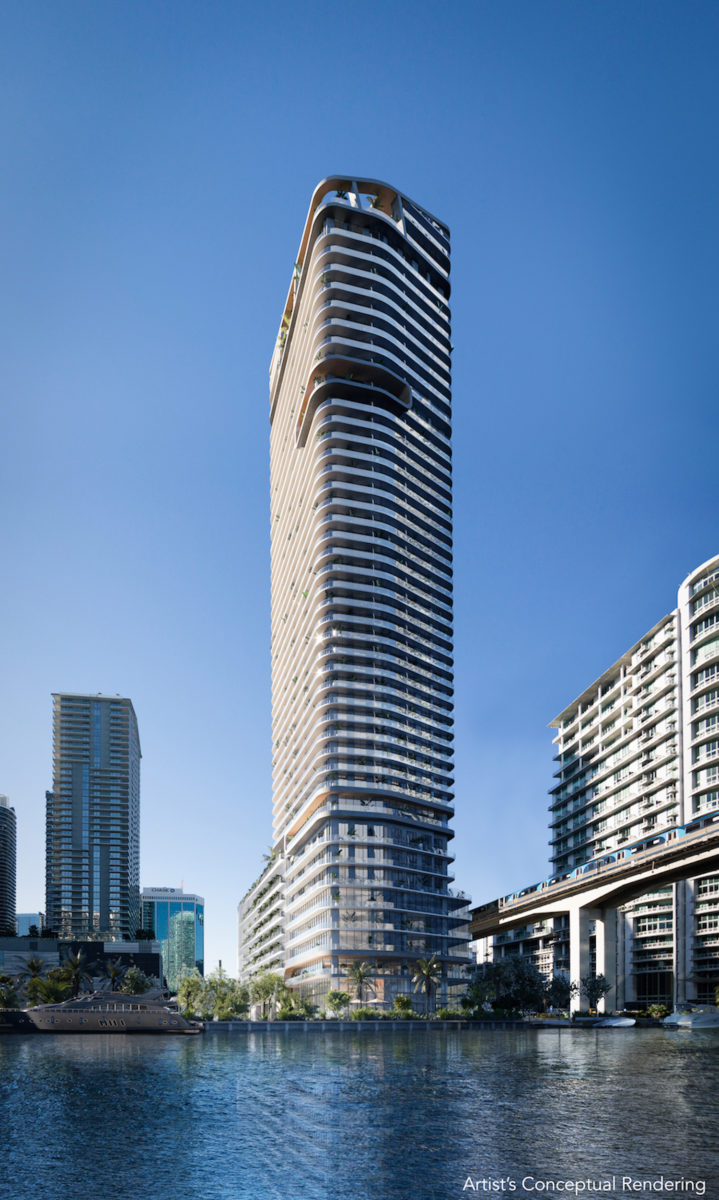 Full demolition permits have been issued by the City of Miami for the removal of a  20,000-square-foot structure located at 99 Southwest 7th Street, at the intersection with Southwest 1st Street and South Miami Avenue in Brickell. The property, which spans just over 70,000 square feet, sits on the southern riverbank of the Miami River with over 100-feet of water frontage and will soon undergo preparations for the development of LOFTY Brickell, a 44-story residential building designed by Arquitectonica with landscape architecture by Urban Robot Associates for Newgard Development Group (Newgard). The project is planned to comprise 364 fully-finished and furnished residences with curated interiors by INC and 40,000 square feet of amenities, licensed for sharing and short-term rentals, estimated to rise 481-feet.

Permits were officially issued on April 28, 2022, signaling Newgard could begin deconstructing the former single-story commercial structure immediately. YIMBY last covered the initial filing of the demolition permit back in October 2021, and at the time TBRC Group LLC was listed as the company contracted to handle the work. It seems the contractor has changed, and the approved permits now list Miller & Myers Group LLC as the demolition company, which will cost the developer $105,400 for this scope of work. 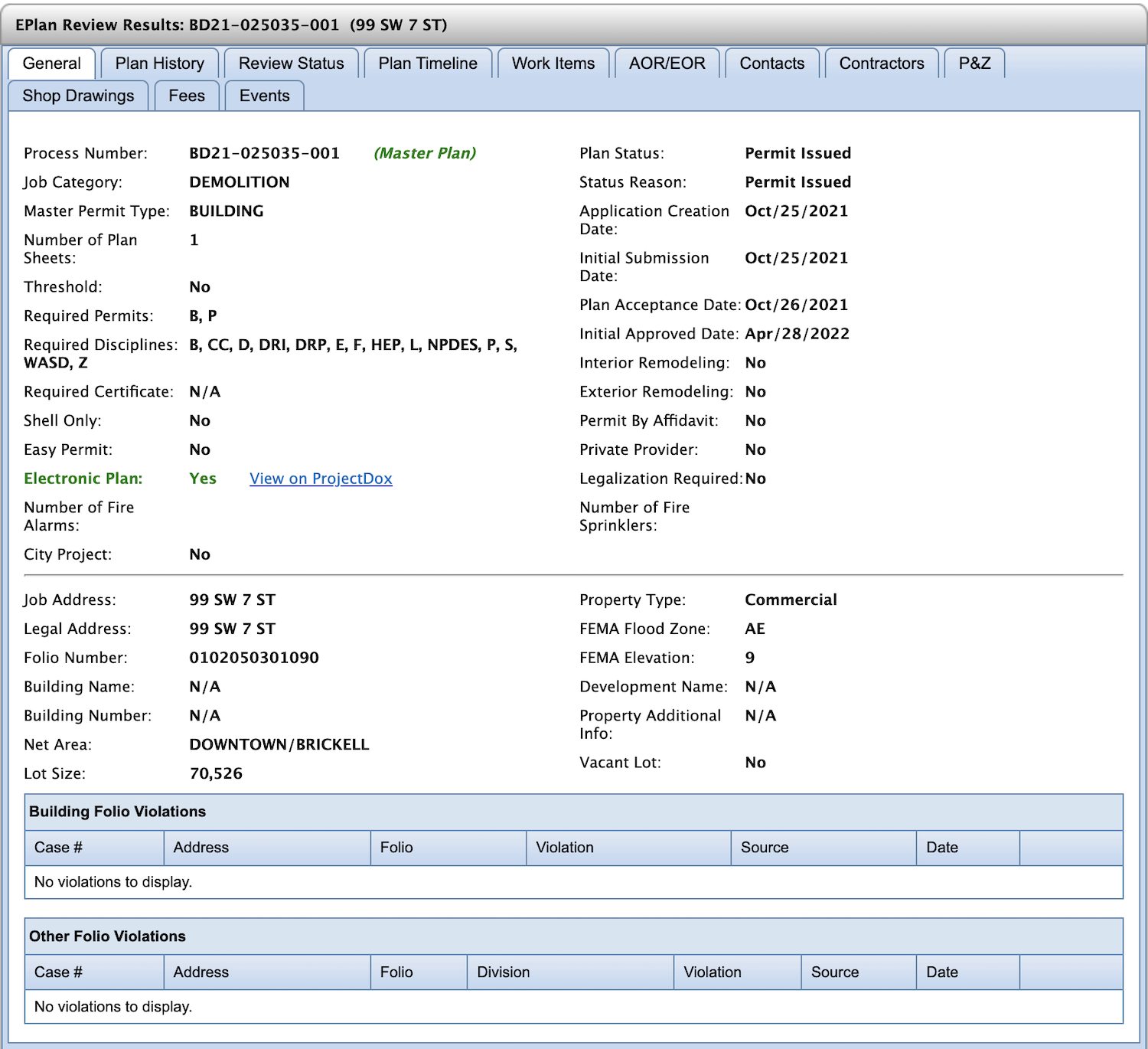 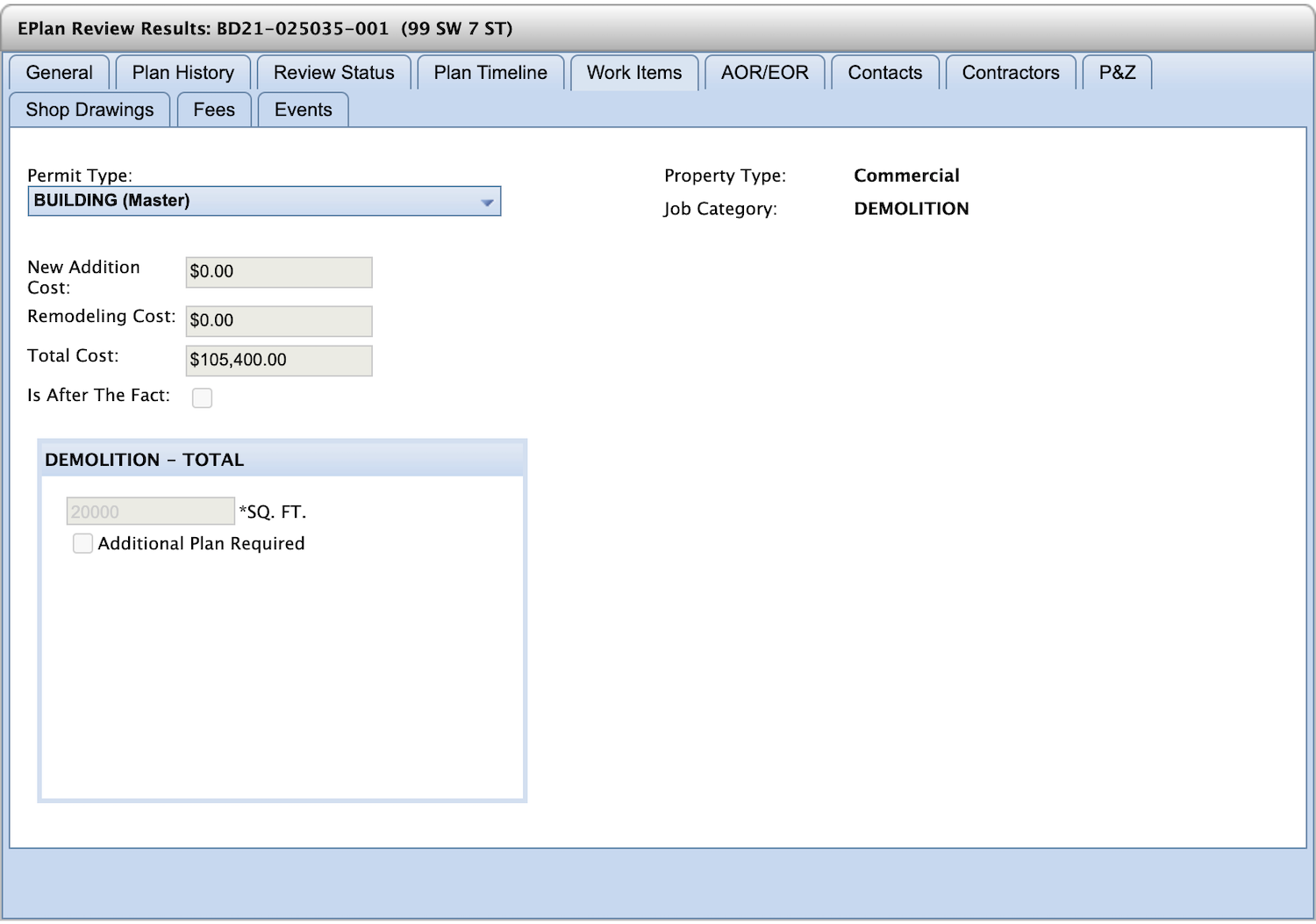 This aerial 3D renderings of the property depicts what the commercial structure looked like when it was just beginning to get boarded up. 99 Southwest 7th Street abuts the elevated railway of the Metrorail leading into the Brickell Station. Brickell City Centre is diagonally across the street, and the Mint Condominium stands directly across the river. 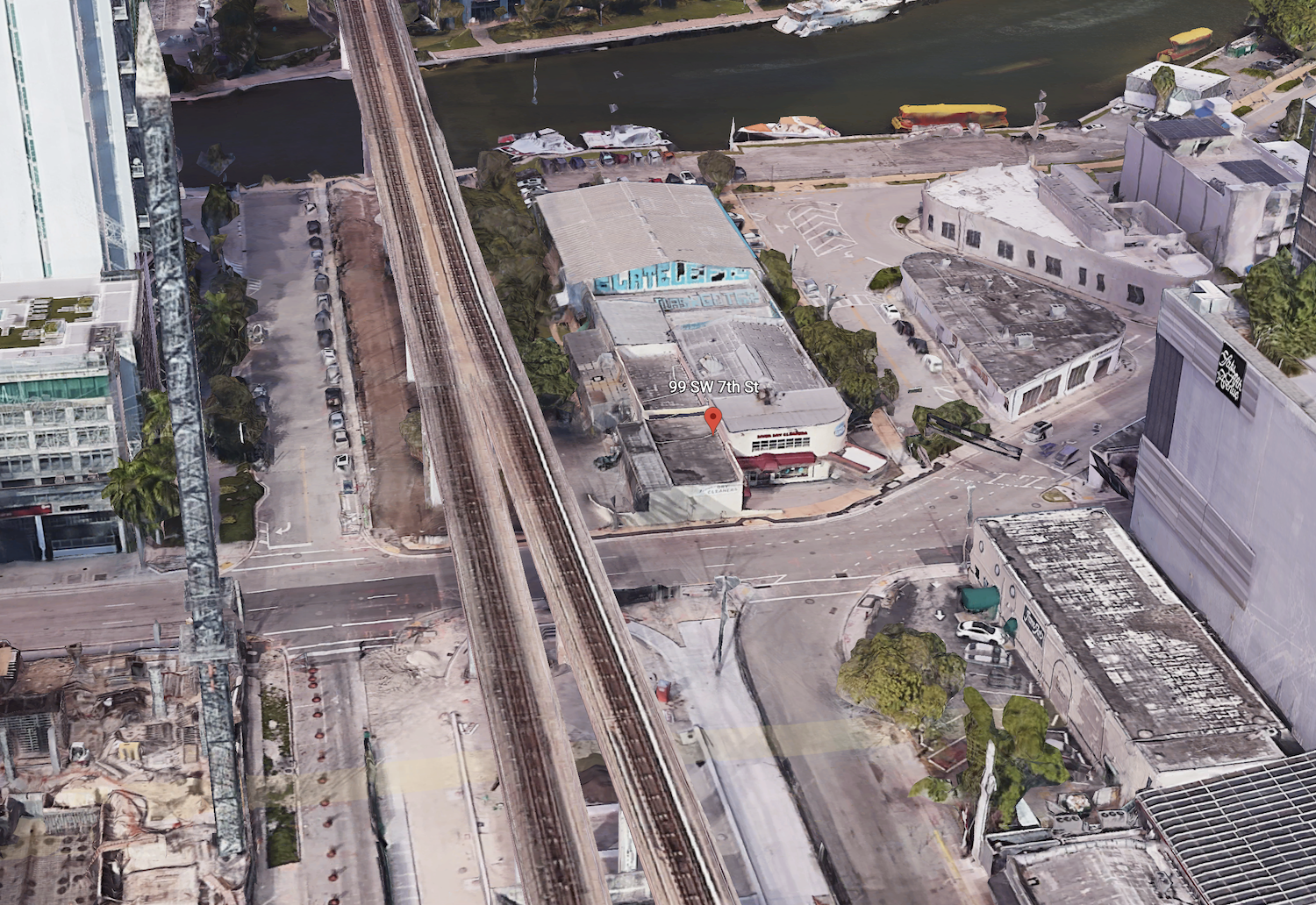 A recently updated streeview photo on Google Maps shows the site boarded up and ready for demolition. The property is surrounded by advertisements and posters of LOFTY Brickell. 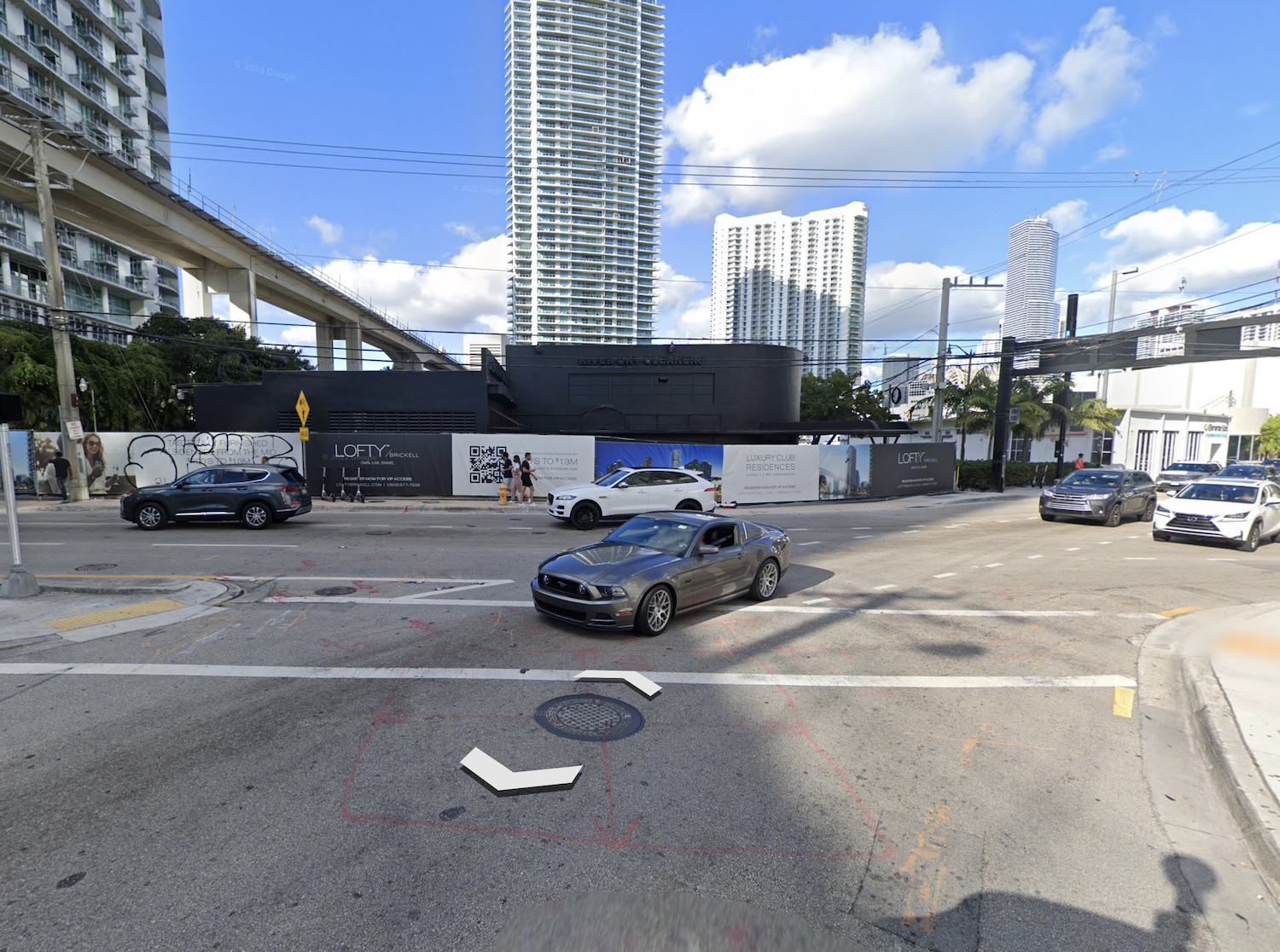 Below are the most updated exterior renderings of the 44-story LOFTY Brickell tower. 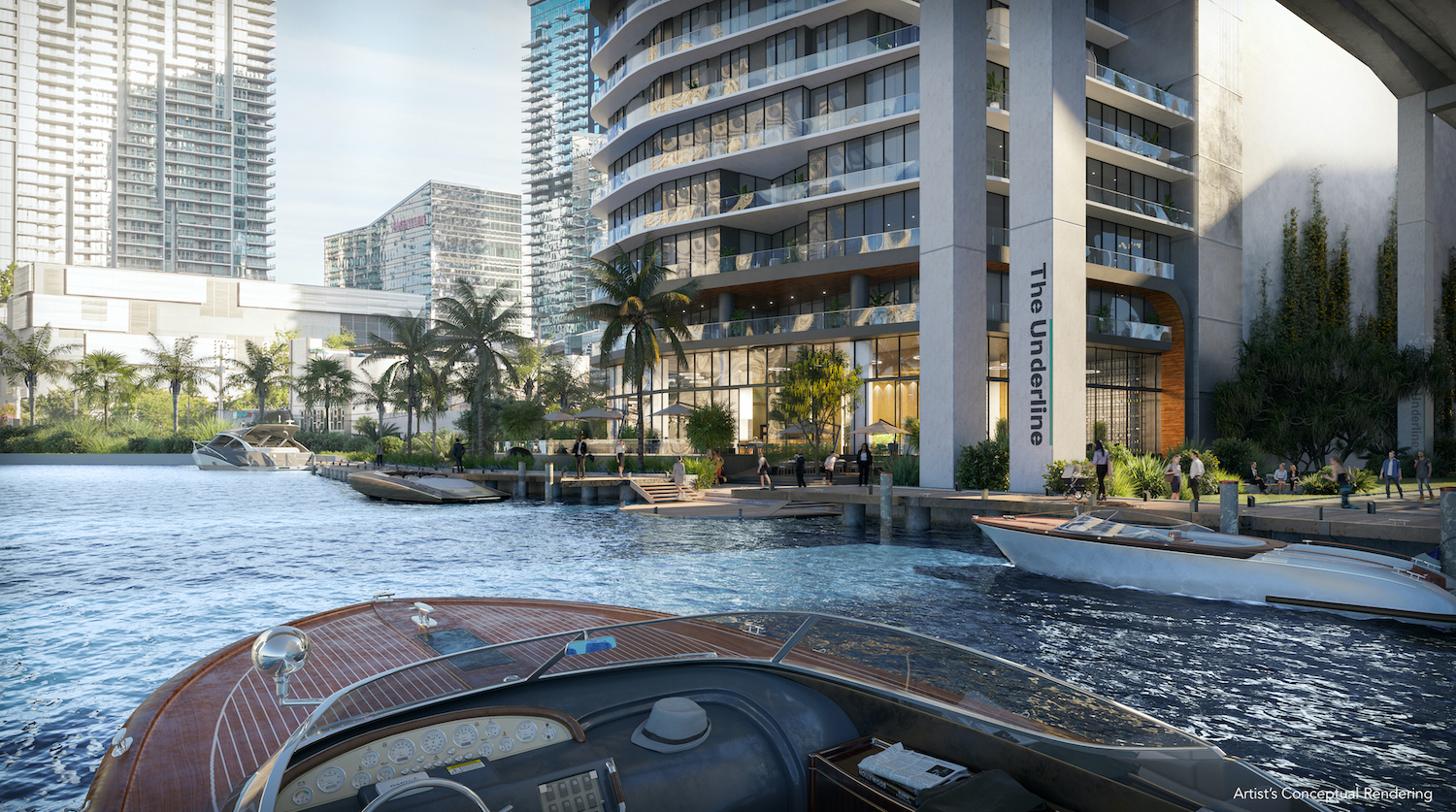 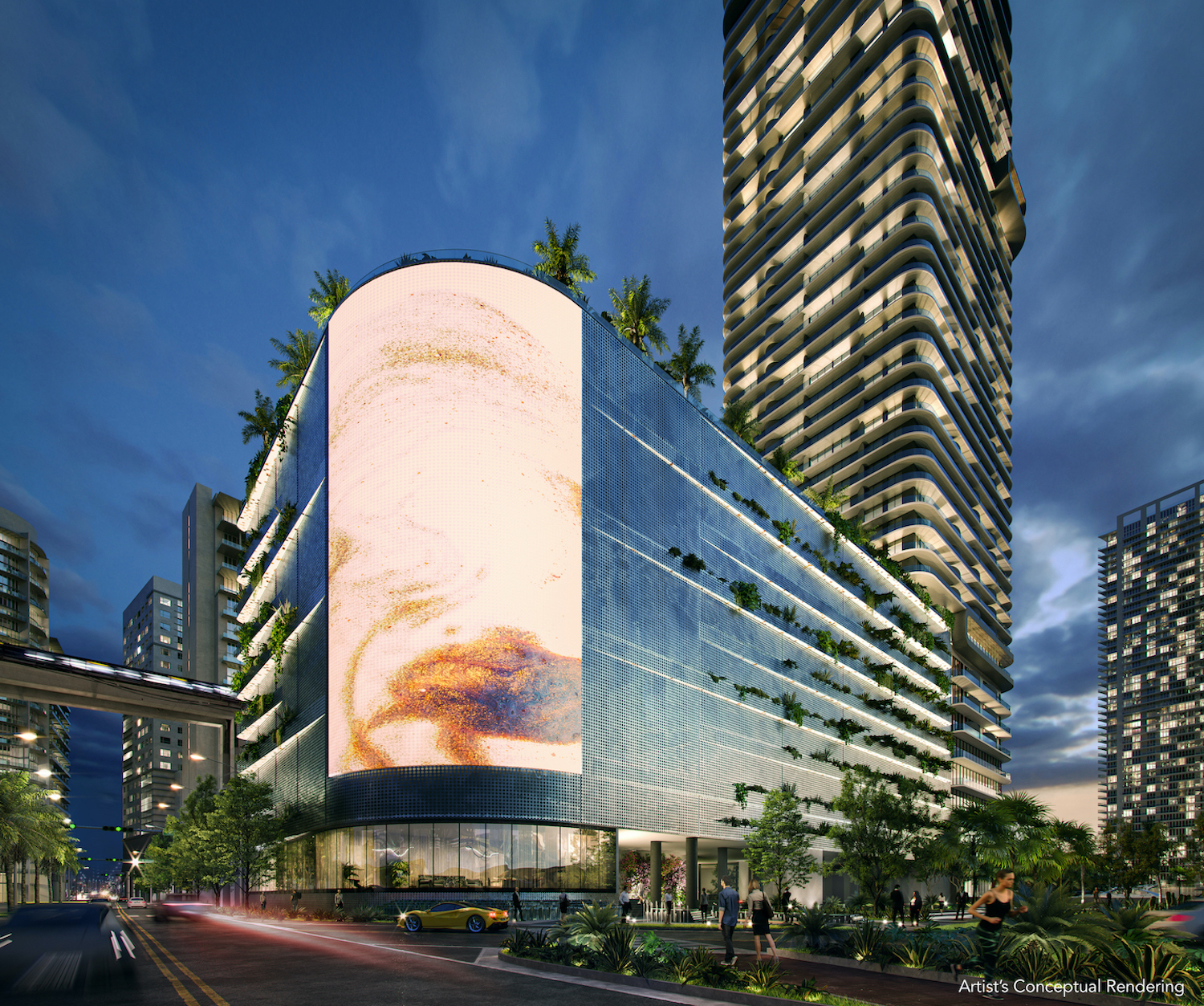 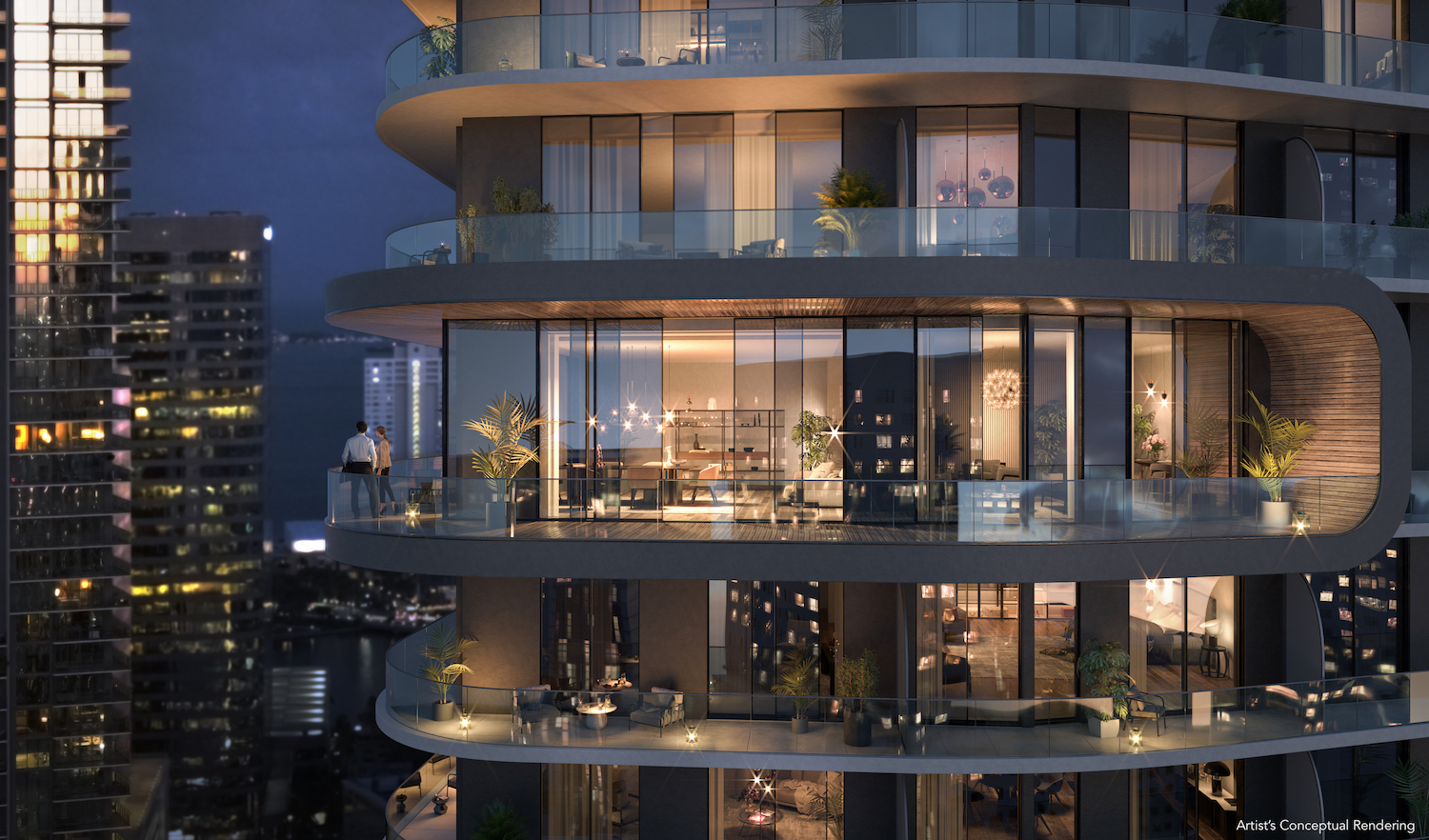 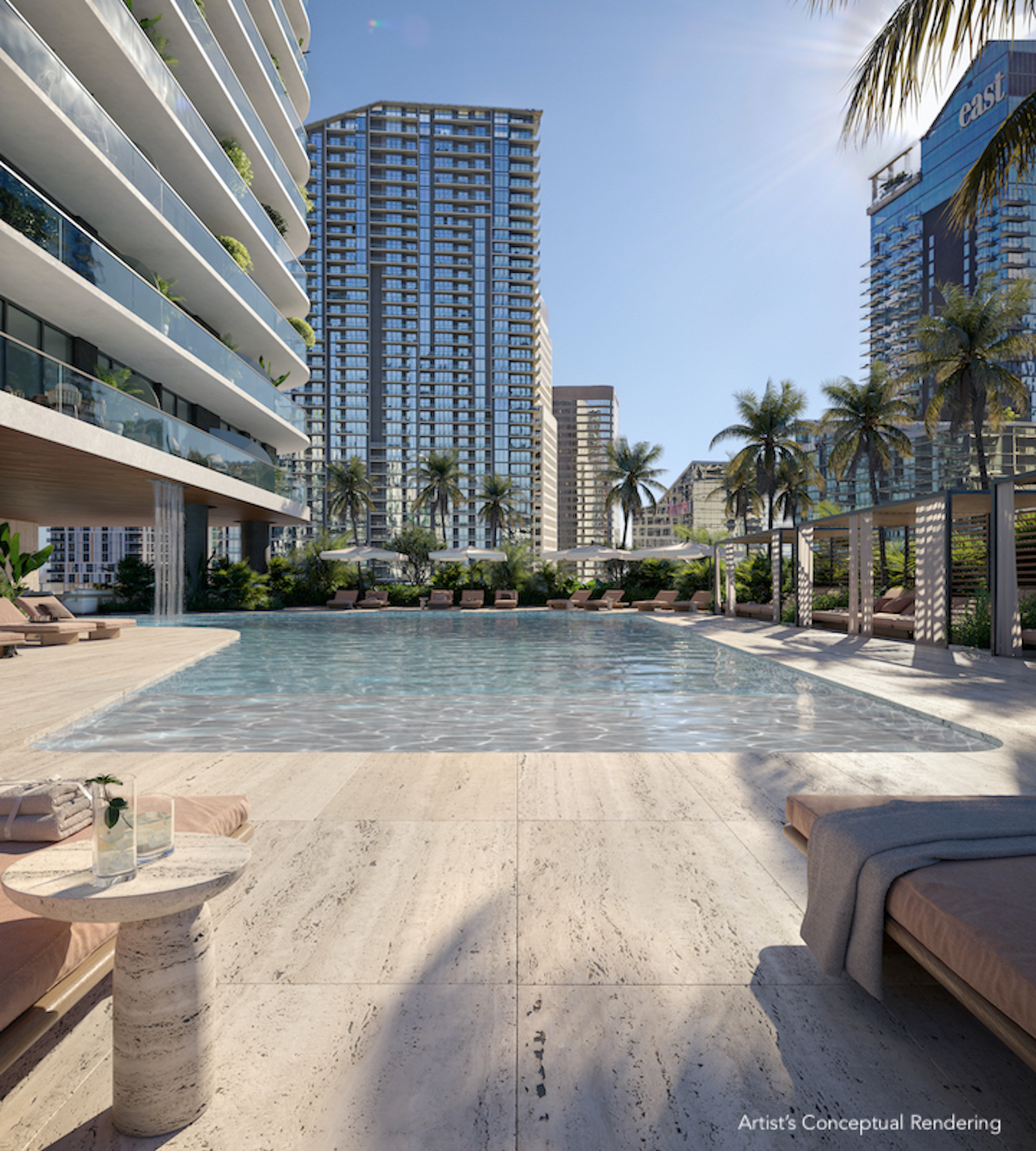 364 residences will come in studio, one- and two-bedroom units, alongside 40,000 square feet of thoughtfully curated amenities, including a private marina, waterfront dining, members-only social club, resort pool deck and fitness center, indoor/outdoor cigar lounge, coworking lounge and meeting rooms. Units are priced from $490,000, and more than half of the building’s inventory has been sold according to the developer. Cervera Real Estate is the exclusive sales and marketing brokerage.

New construction permits have yet to be filed for the development, but ground breaking is expected for some time towards the end of the year.