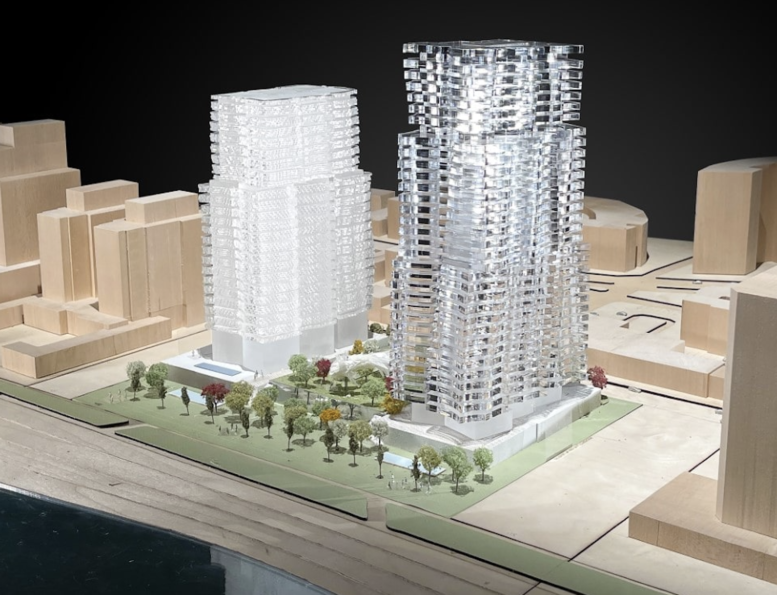 On July 20th, this past Wednesday, the Miami Beach City Commission voted 5-1 to move forward with the redevelopment plans of the former Deauville Beach Resort site at 6701 Collins Avenue in North Beach, Miami Beach. New York’s Related Companies, the development firm behind Hudson Yards and Deutsche Bank Center led by Stephen Ross, is leading the redevelopment of the property and has released the first glimpse of the proposed project designed by legendary expressionist architect Frank Gehry with a conceptual model unit presented at the commission meeting. The mixed-use project is to be Equinox-branded, and would comprise a 175-key high-end hotel and 150 luxury condominiums spread across two towers. Miami Beach residents are up next to vote on the fate of this project, and will be asked to approve zoning changes for increased height and density on November 8, 2022.

Upon approval, the transformative project could rise as high as 375-feet, with the residential tower being the tallest of the two, and would have a floor area ratio (FAR) increase from 3.0 to 4.5. The towers would be separated by a 200-foot-wide garden and would embrace the often deconstructivist and expressionist architectural style that Gehry is widely known for. At first glance, we are immediately reminded of another high profile project from Gehry in New York City, a 76-story residential tower at 8 Spruce Street often referred to as New York by Gehry. The exterior of the taller residential tower features a series of rippling patterns stretching vertically across the visible elevations. Although the design is in the earlier stages, one can assume the panels would be made of stainless steel, much like the iconic 8 Spruce Street tower, which combined with the folds in the façade would allow for a bold structure with uniquely shaped balconies and bay windows. Light would travel across the undulating exterior walls in such a dynamic manner which would also reflect off the waters of the oceanfront. The smaller tower appears to be a scaled down version of the residential component. Gehry’s design for the Deauville site would be a major contrast to the North Beach neighborhood and an instant architectural icon. 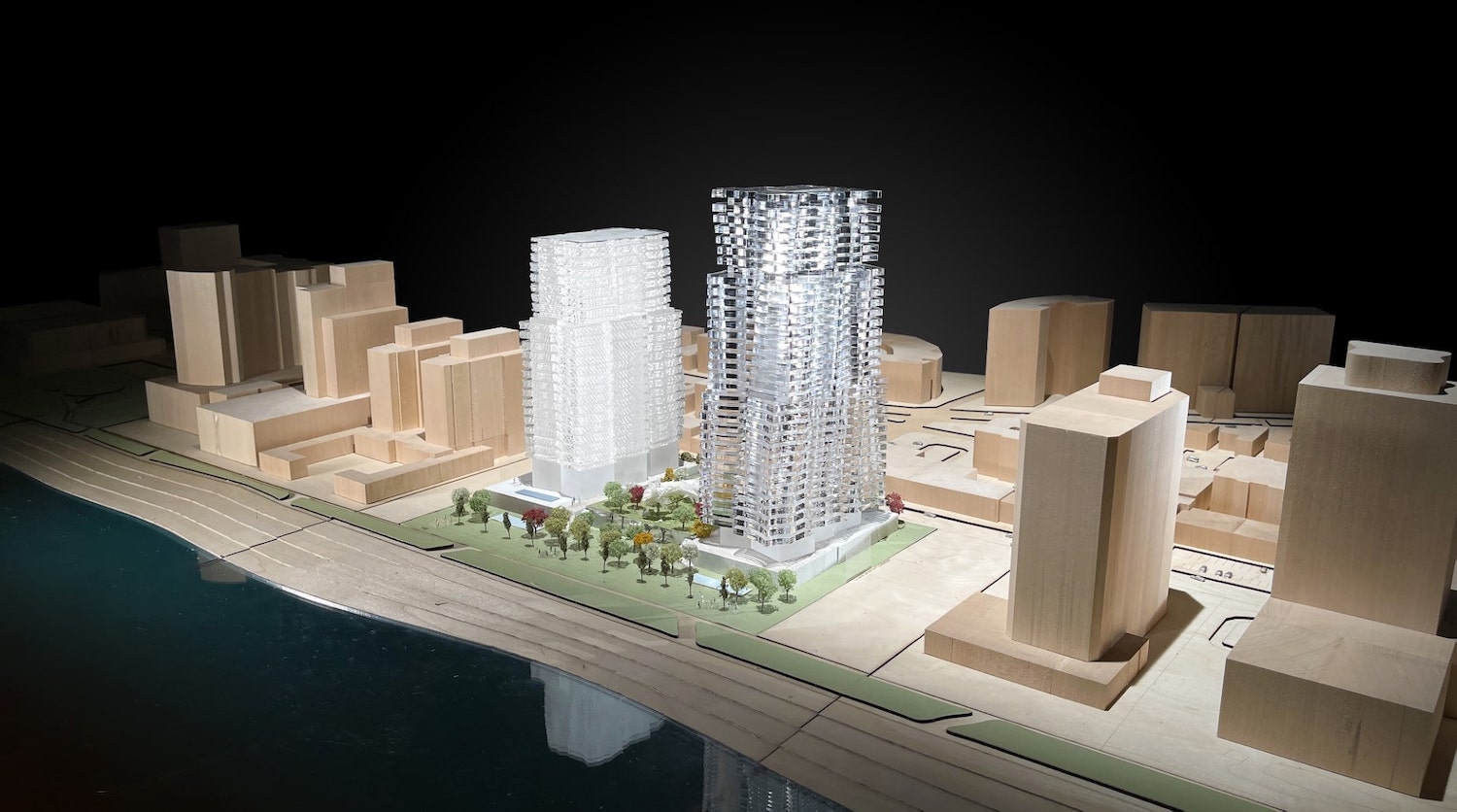 Related Companies told the commission there would be various various public benefits for the community provided by the renovated Deauville site, including money for a community facility, initial funding for the establishment of a housing relief fund, public beach access, funding for arts education in the area and a historic agreement with the local hotel workers union UNITE HERE Local 355. On top of this, the project would generate an estimated $6 million annually to the North Beach Community Redevelopment Association, and produce approximately $3 million in resort tax per year to the city of Miami Beach, according to a recent report prepared by Lambert Advisory

The Deauville property is a 3.82-acre site sitting along the east frontage of Collins Avenue centered at the intersection with 67th Street and bound by the Atlantic Ocean on the east. The historic hotel, designed by architect Melvin Grossman in the Miami Modernist (MiMo) style, was completed in 1957 and has been under the ownership of the Meruelo Family since 2004, the year the building was designated a historic site. The structure has reportedly fallen into disrepair and has been deemed unsafe, calling for a full demolition, expected to complete some time in the fall. Related Companies is under contract with the Meruelo Family to acquire the site. 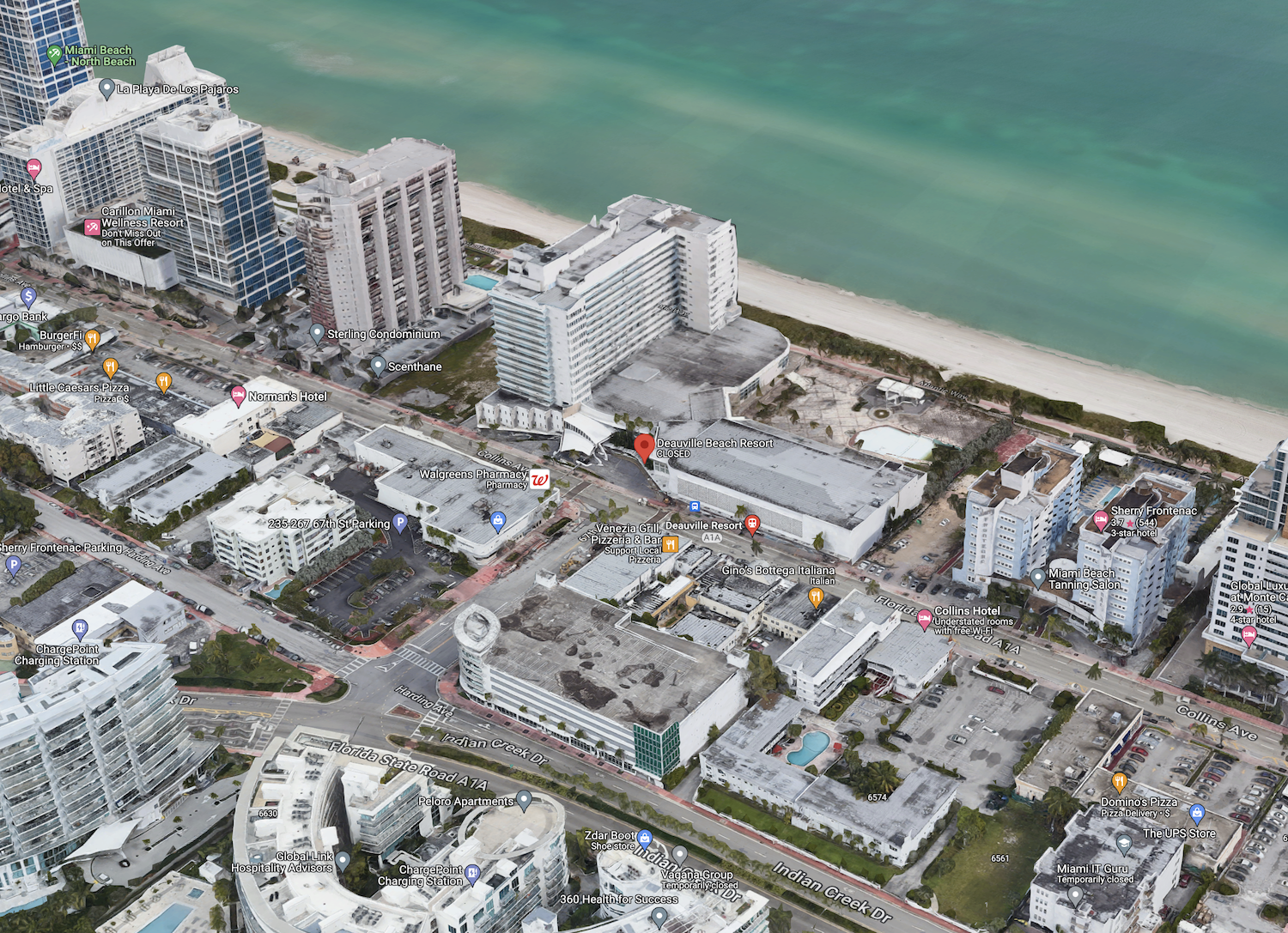 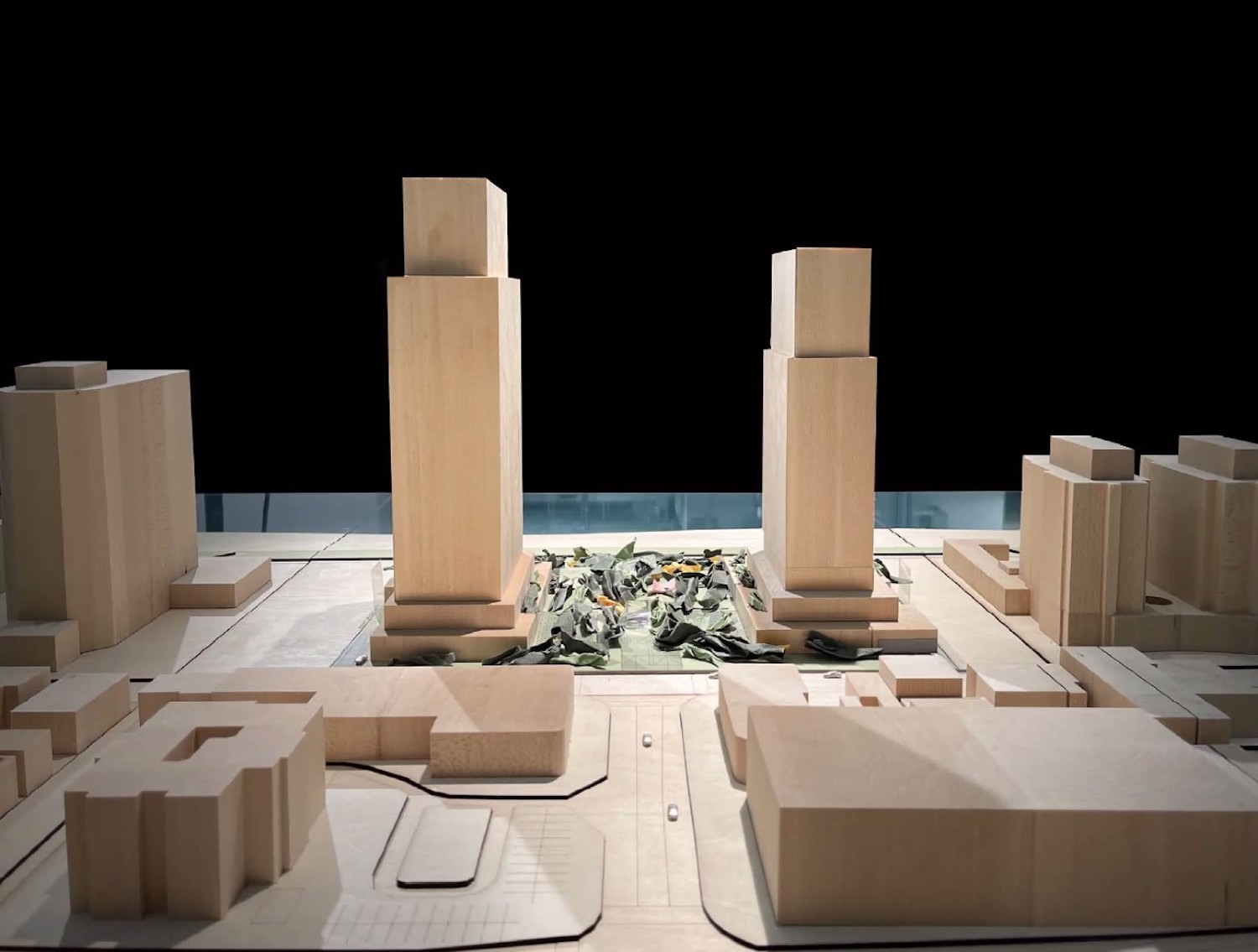 If the proposal gets approvals from Miami Beach residents, the City Commission would meet again for a second reading on December 7, 2022.