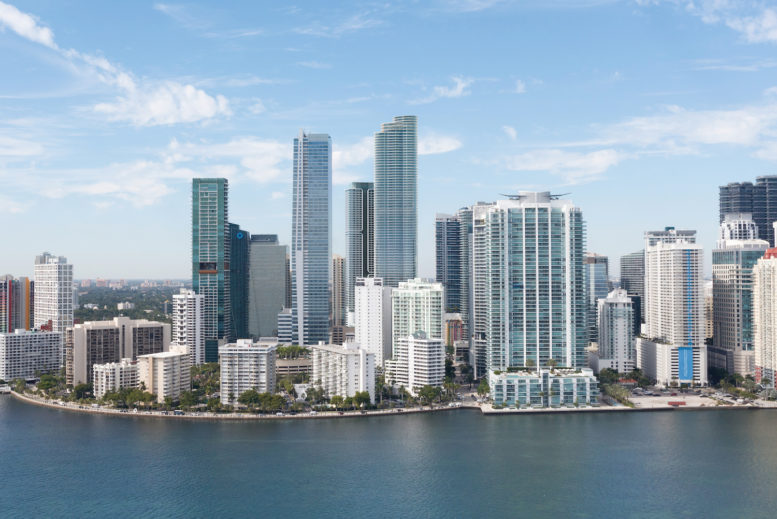 Miami-based Mast Capital received building permit approvals from the Federal Aviation Administration (FAA) for two structures located at 1420 South Miami Avenue in Brickell, where the firm is planning a 2.7-million-square-foot mixed-use development with three towers across a 2.76-acre site. The tallest structure, the 80-story condominium dubbed Cipriani Residences Miami, will rise 940-feet, or 950-feet above sea level. The second and third structures may top out at 693-feet, or 710-feet above sea level. Aeronautical studies conducted by the FAA revealed neither of the three structures would have any adverse effects on the navigable airspace. 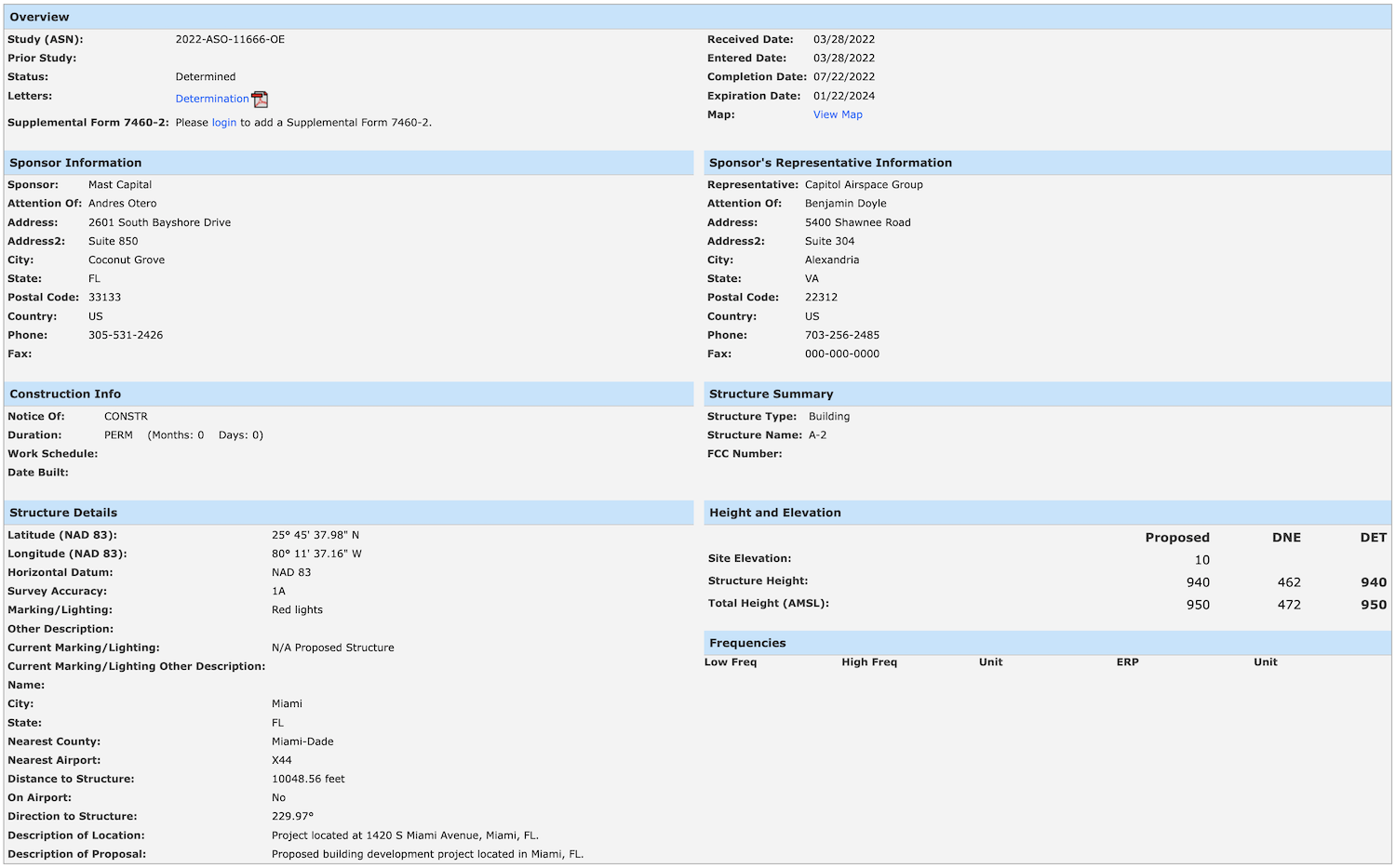 Cipriani Residences approved to rise 940-feet. Photo from the FAA. 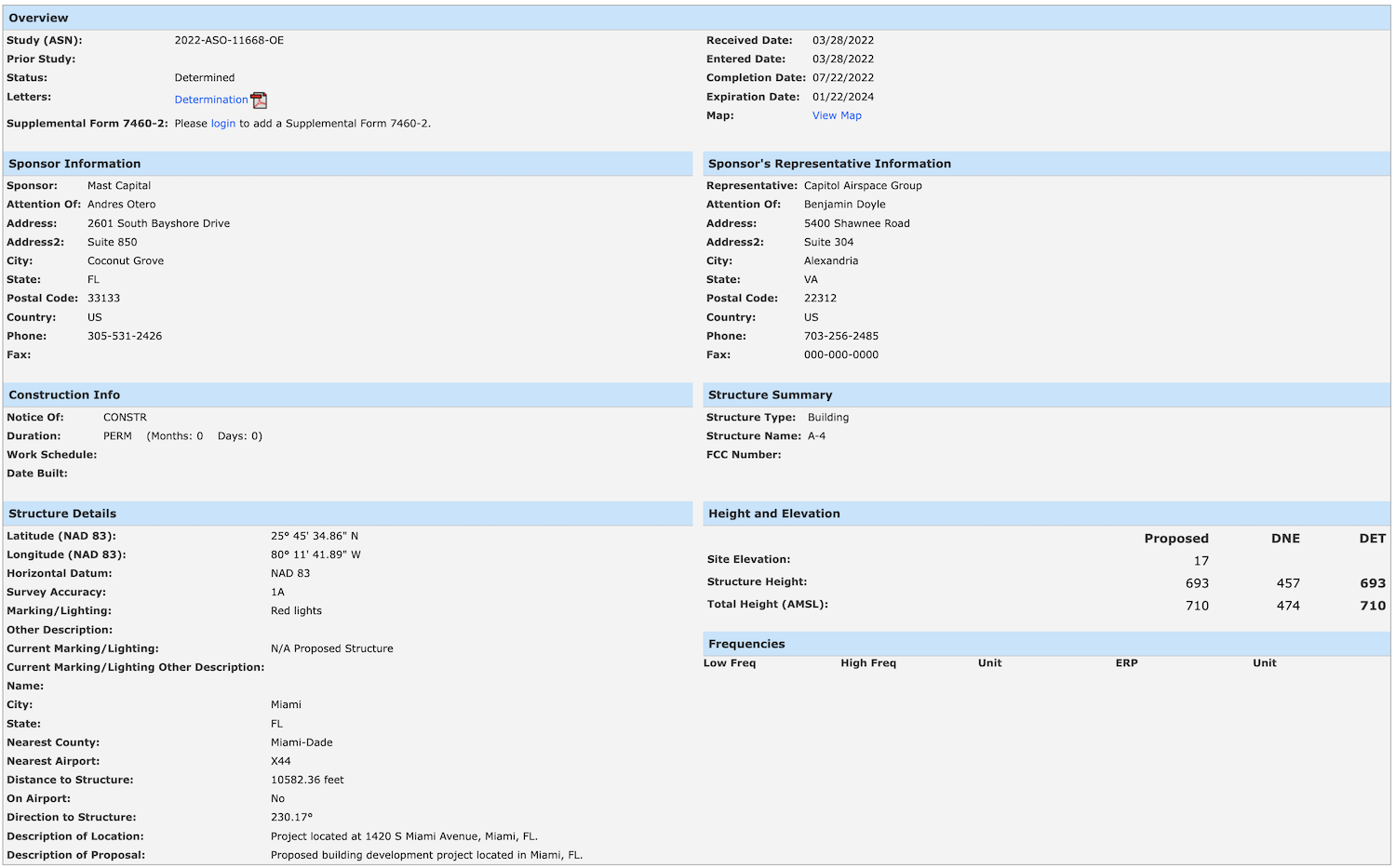 Coordinates listed in the approved building permits indicate the 940-foot-tall structure will be built along the east side of the development site with frontages on South Miami Avenue, Southwest 14th Street and Southwest 14th Terrace. The two rental towers will occupy the western portions of the site. The third rental tower was originally planned to rise 50-stories, 604-feet, but the FAA approvals indicate there may be a bump up in height to 693-feet. Several coordinates for this structure align with the northwestern corner of the property, where the supposed smaller tower would rise. Although there are several buildings planned to rise higher than Cipriani Residences, it’ll nonetheless be one of the tallest buildings in Miami’s skyline when complete, set to surpass the current tallest 868-foot-tall Panorama Tower. 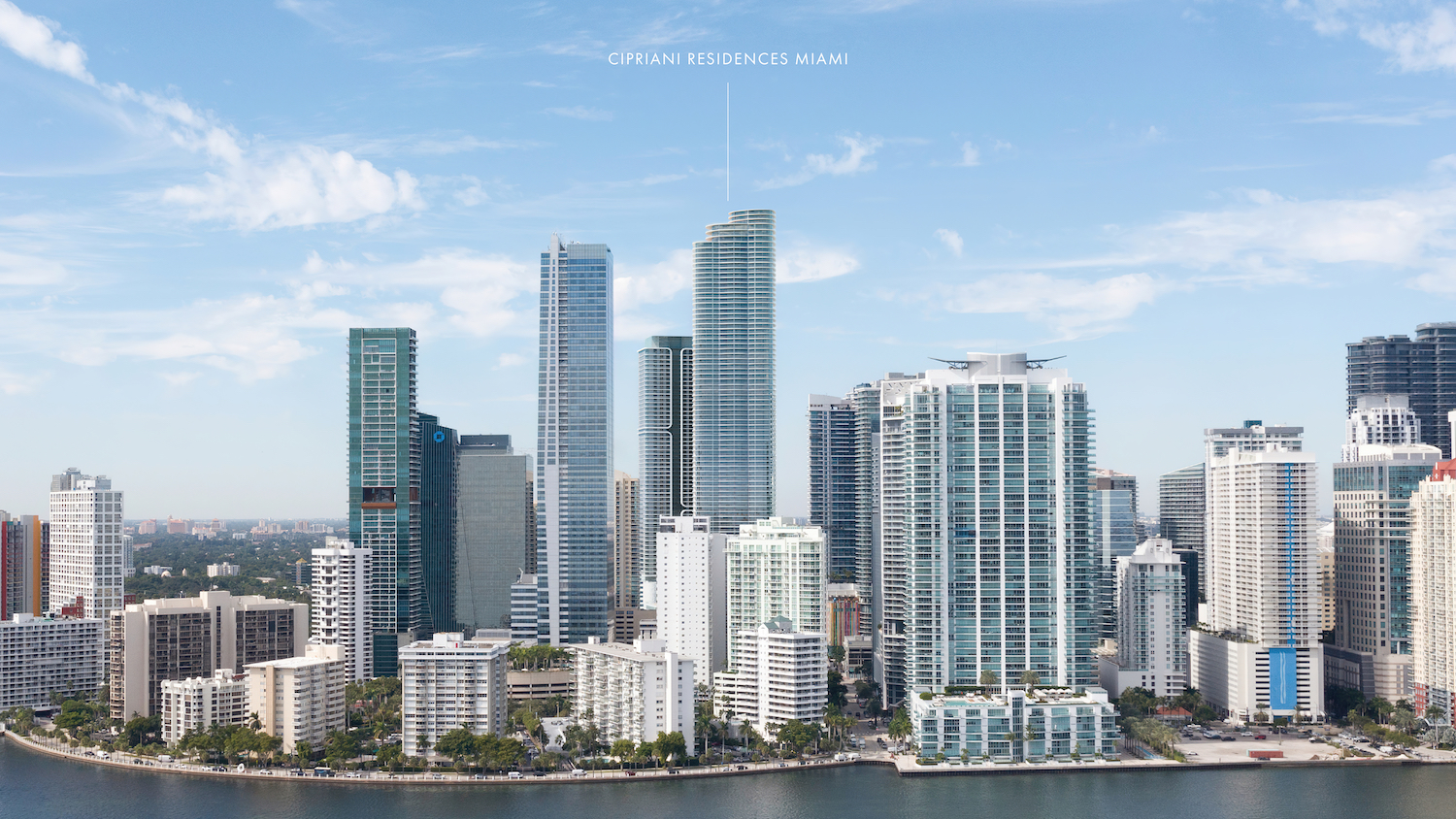 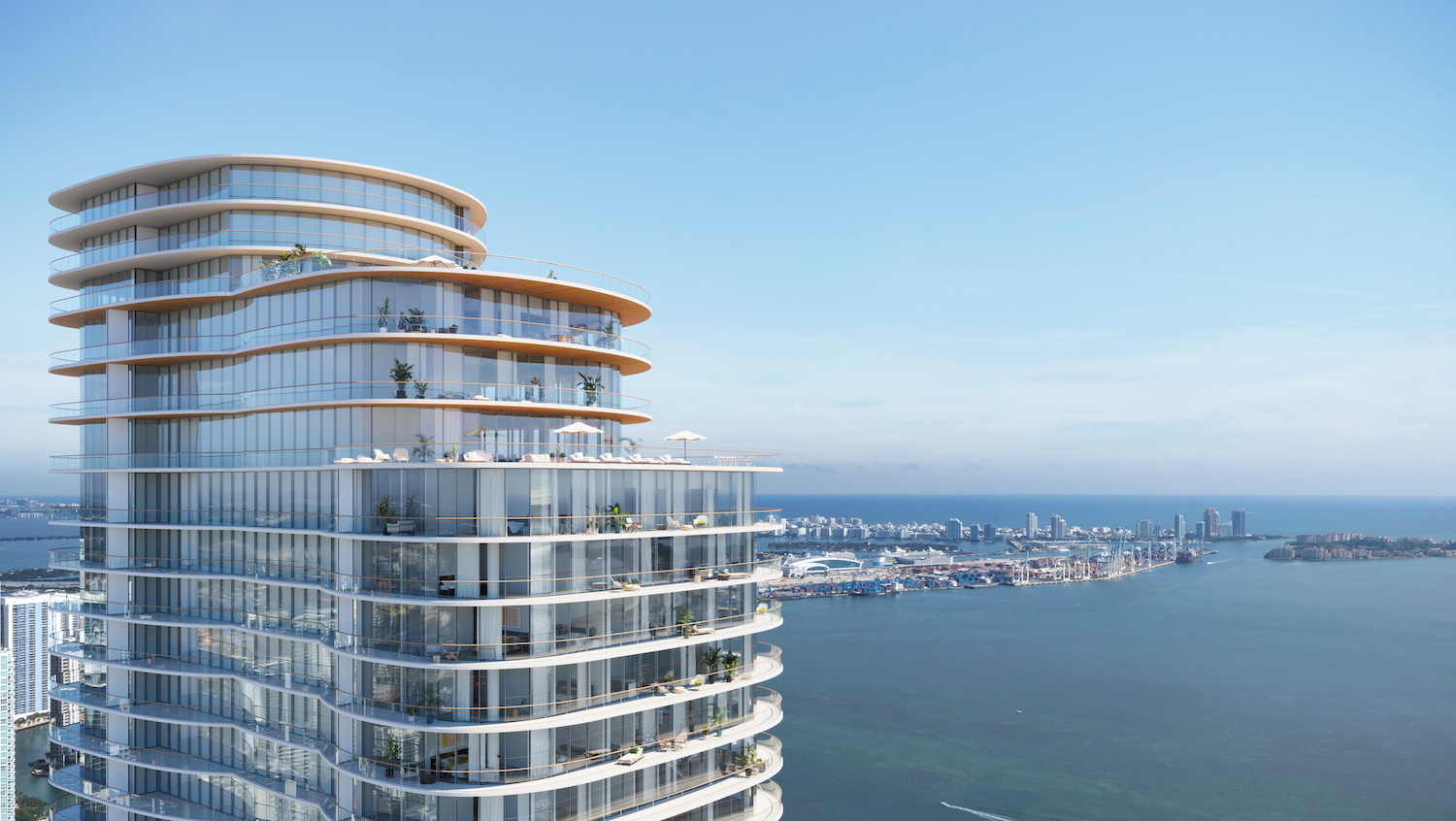 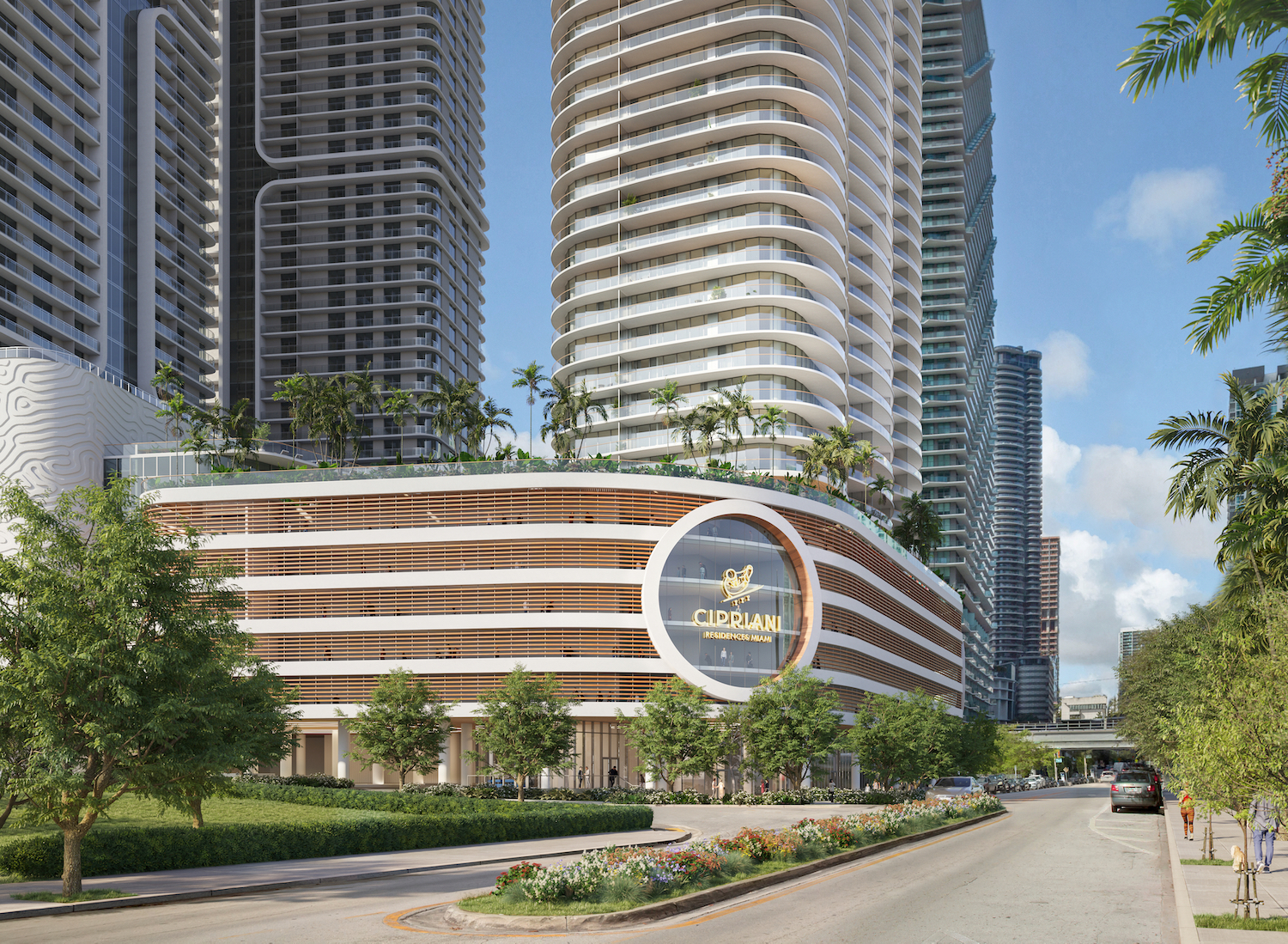 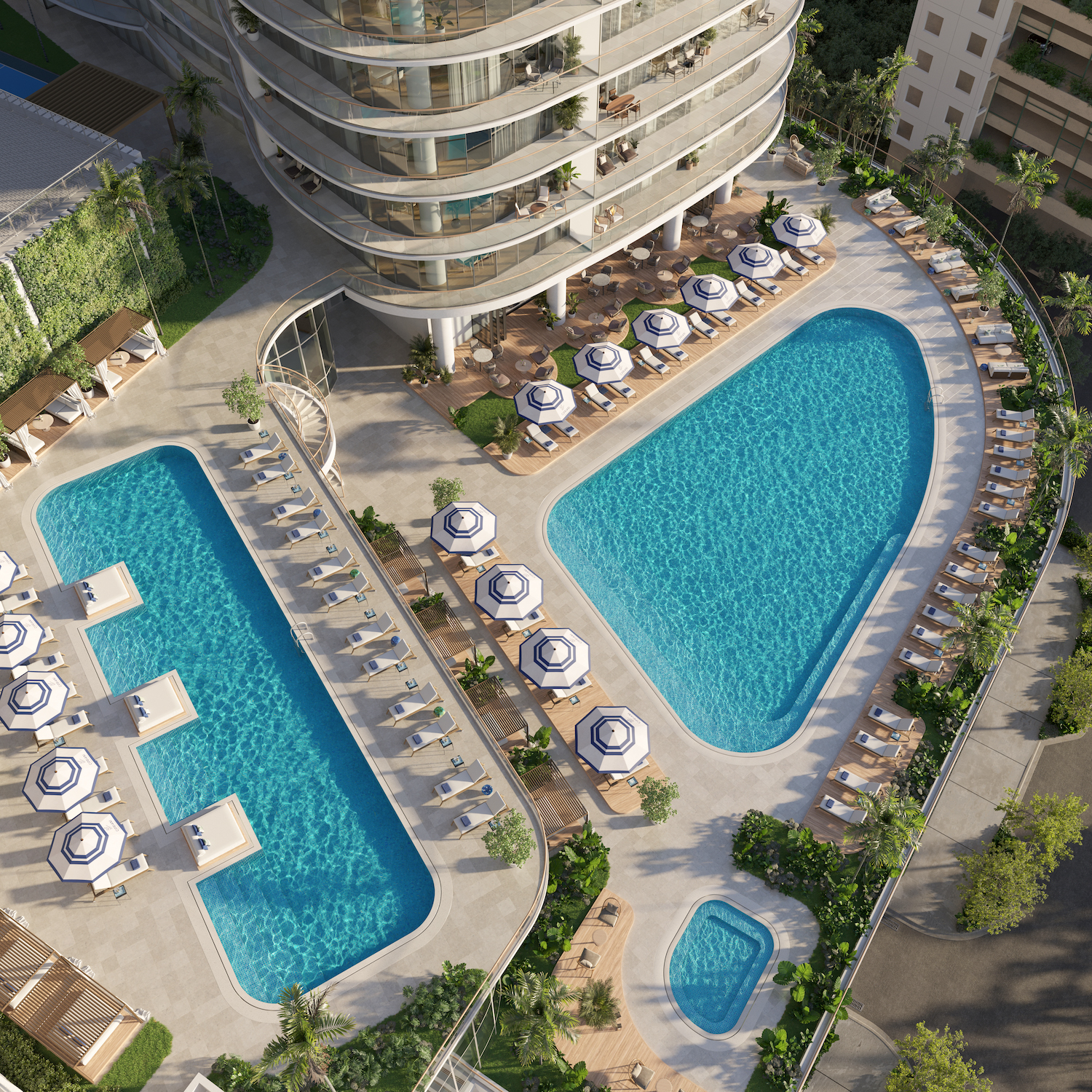 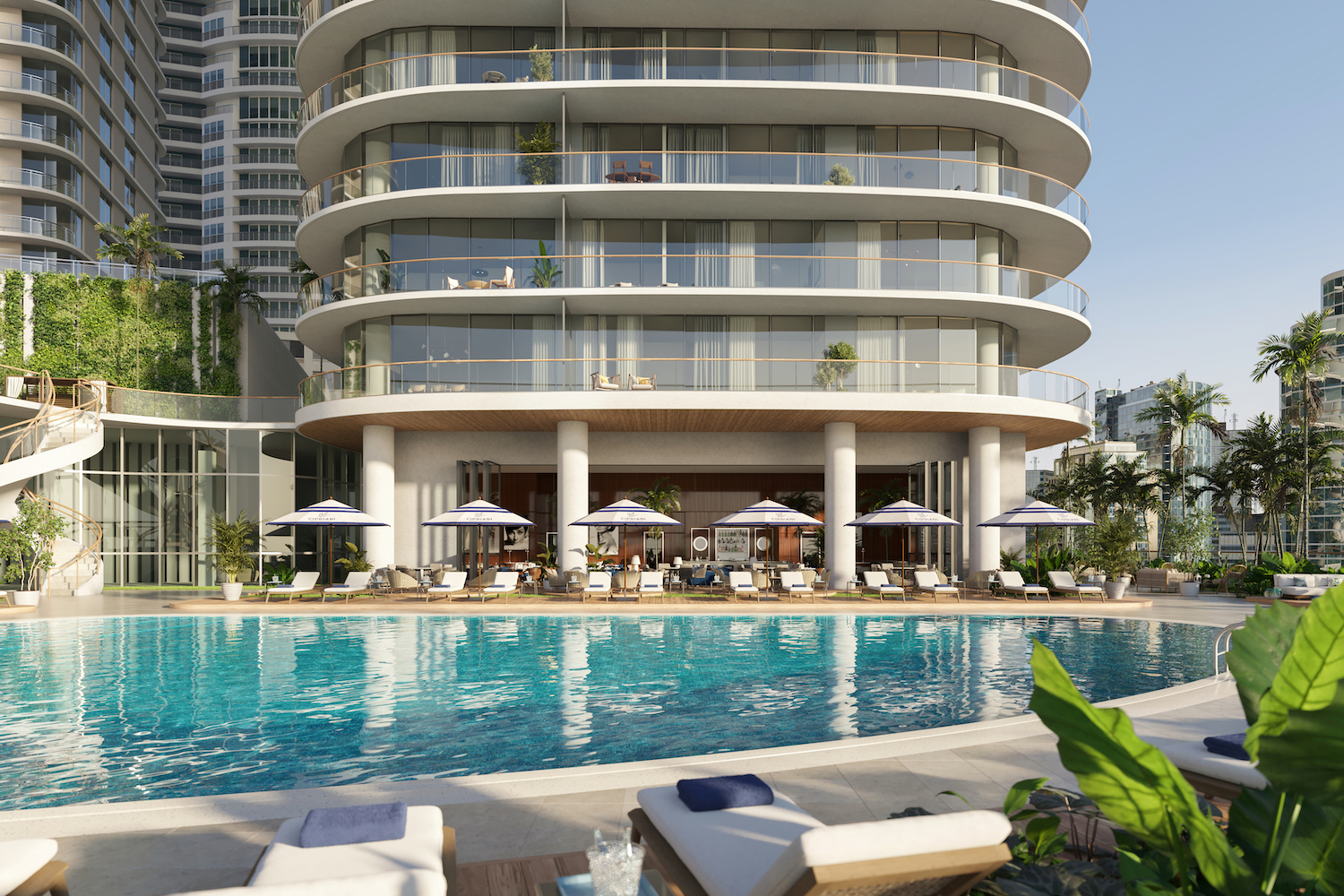 Plans for the three-towered development comprise approximately 2,727,765 square feet of new construction including around 1,247 residential units, just under 19,000 square feet of commercial space and 1,646 parking spaces. Cipriani Residences will contain 397 condominiums with sales already underway; units are priced from $1.1 million and are expected to be delivered by 2025. The rental towers will each have 425 rental apartments. Arquitectonica is the design architect and ArquitectonicaGEO is handling landscape architecture. Construction permits for all three structures remain pending. However, Cipriani Residences is likely to be the first to begin construction considering the permit is being reviewed by a private provider, expediting the process.

Ground breaking is expected for some time later this year. No general contractors are listed on the pending permits as of yet.

Be the first to comment on "Mast Capital Gets FAA Approval For 940-Foot-Tall Cipriani Residences And 693-Foot-Tall Multifamily Towers At 1420 S. Miami Avenue In Brickell"