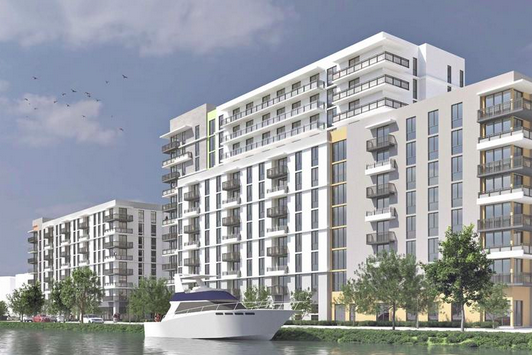 The proposed venture itself could comprise more than 900,000 square feet of new construction. The residences would be spread across two mid-rise buildings, measuring eight and 12 stories. Communal amenities would include more than 860 parking spots, swimming pools, amenity decks, a library, and more. In the future, River Rapids could feature retail and commercial space. 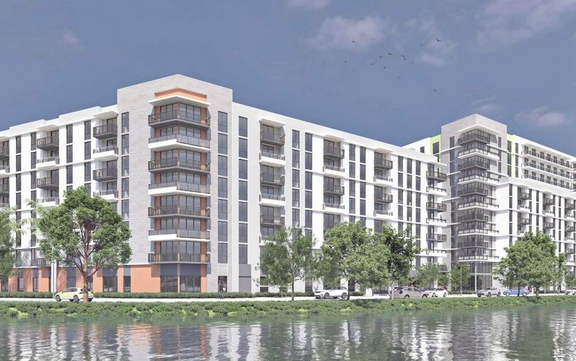 The community will offer two buildings, measuring eight and 12 stories above grade.

Construction could start on the $250 million venture later in 2022. ROVR Development, the owner, isn’t sure whether completion will come in one phase or multiple. The Coral Gables-based firm acquired the four-acre build site in 2020 for $15 million. The former trailer park has been empty for nearly two years.

Sources note that Anillo, Toledo, Lopez, LLC is the architect. The firm presently has seven active projects totaling more than $321 million. Two of its ventures, Soleste Grand Central and FIRST Little Havana, recently entered their operations phase. Both are located in Miami-Dade County.

The build site used to host a trailer park.

Be the first to comment on "River Rapids Could Offer 593 Apartments at 2750 Northwest South River Drive, Miami, Florida"