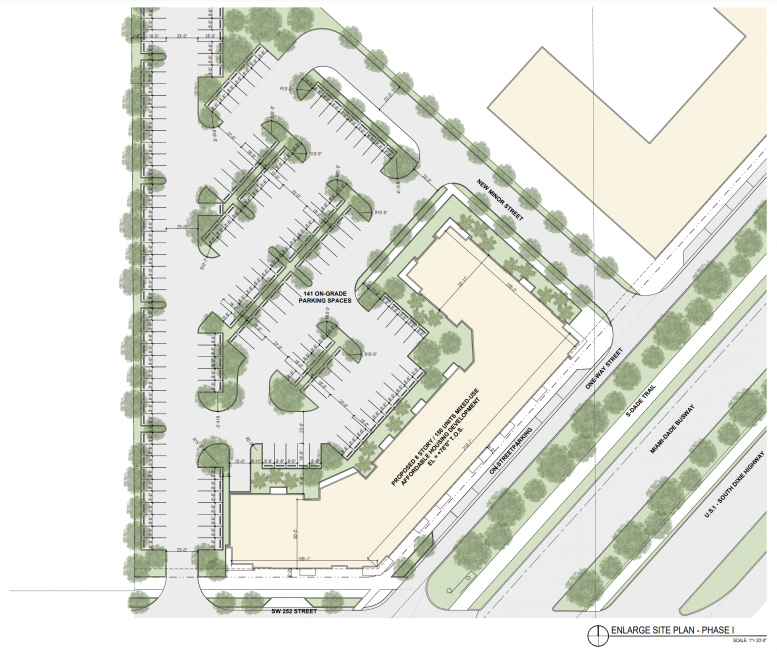 Miami-Dade County’s Department of Regulatory and Economic Resources is now reviewing applications seeking approval for the construction of an 8-story residential building planned to rise at Princeton Crossing, located at the intersection of SW 252nd Street and what will eventually be SW 138th Avenue in the Princeton Community Urban Center District. The developer, 22 Princeton, LLC., intends to build 150 residences and on-grade parking on 22.61 acres of currently vacant land. Behar Font & Partners is the design architect for this project.

Princeton Crossing will eventually give way to a total of 10 buildings across 984,684 square feet of land. For this particular building, the 150 units will be completely dedicated to affordable housing and will come in 50 one-bedroom, 85 two-bedroom and 15 three-bedroom floor plans. Typically, new developments of this kind feature more one-beds than any other unit size, but in this case it’s the two-beds that make up roughly 57% of the offerings. Units are expected to range from 580 square feet to 1150 square feet, for an average unit scope of 878 square feet. The on-grade parking lot, which will sit adjacent to the building, will have 141 parking spaces. Detailed renderings of the proposed structure have not been revealed, but we do know several units will feature private balconies and amenities will be located at the ground floor. 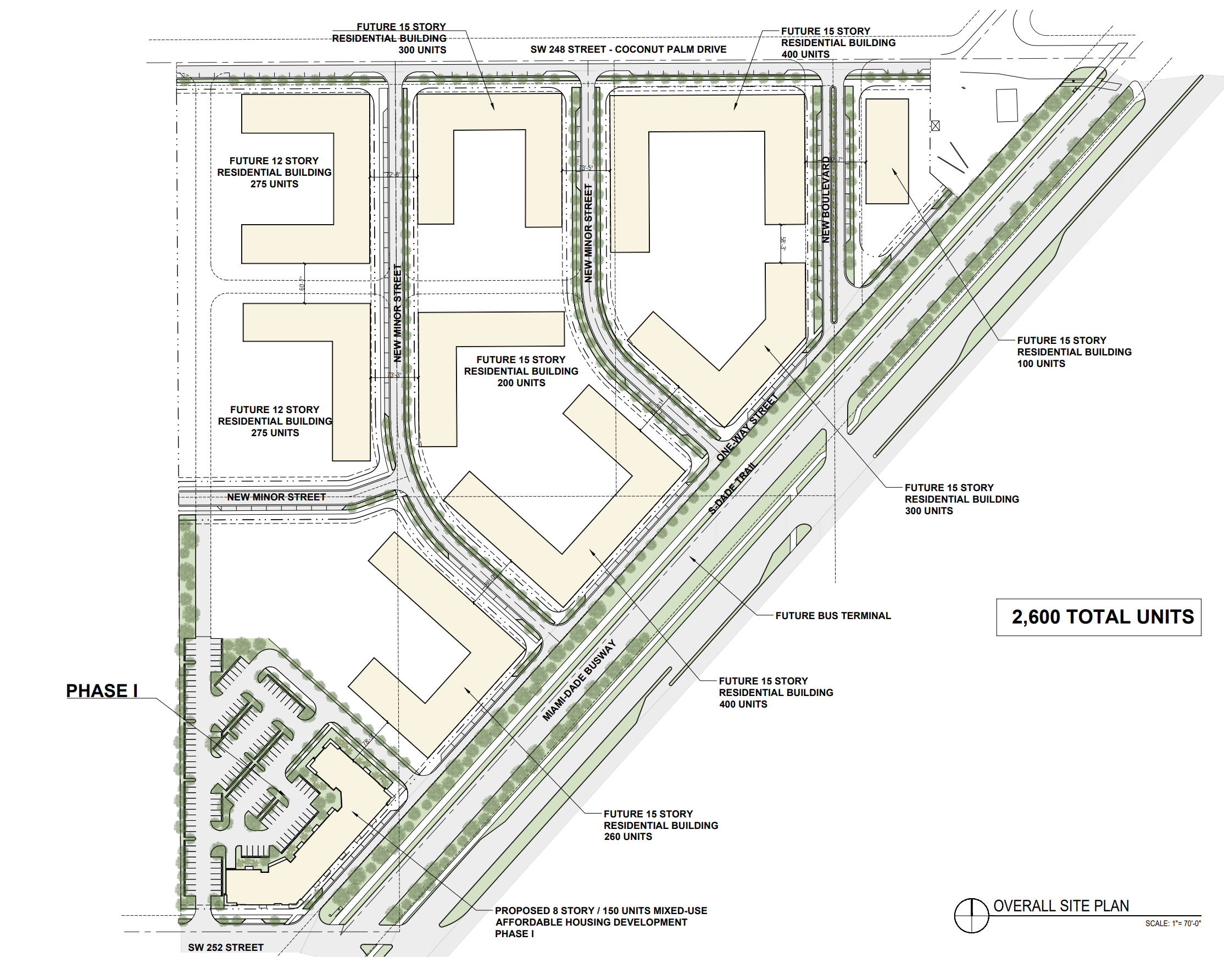 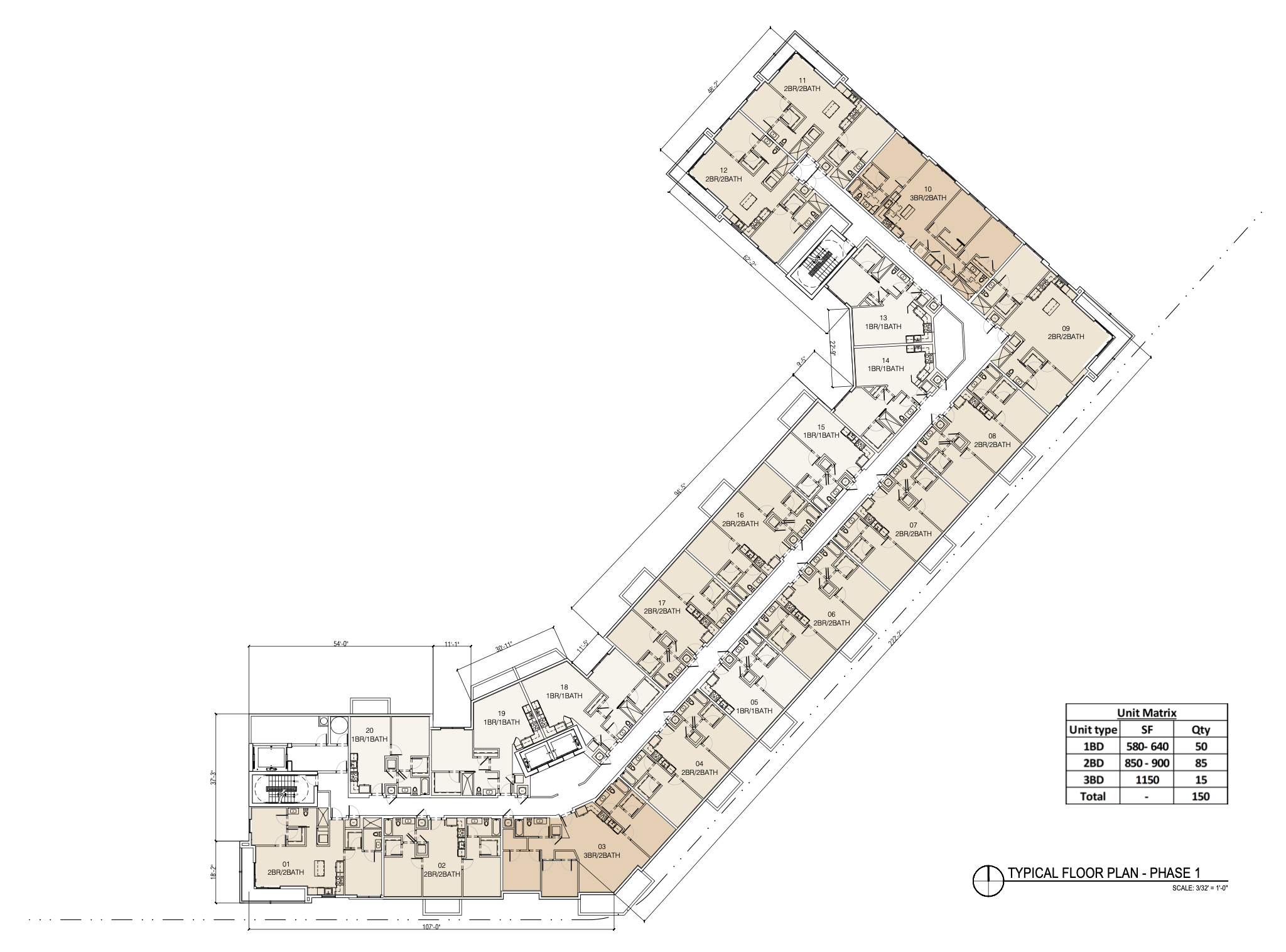 Although not listed in the application, according to Google Maps, the southern most section of the parcel of land where the 8-story building is addressed as 13481 Southwest 252nd Street, so that may potentially be the official address foe this particular structure of the entire development. The filing mentions SW 138th Avenue as one of the cross the streets, but for the time being since it does not exist, S. Miami Dade Trail is an alternative cross street too. 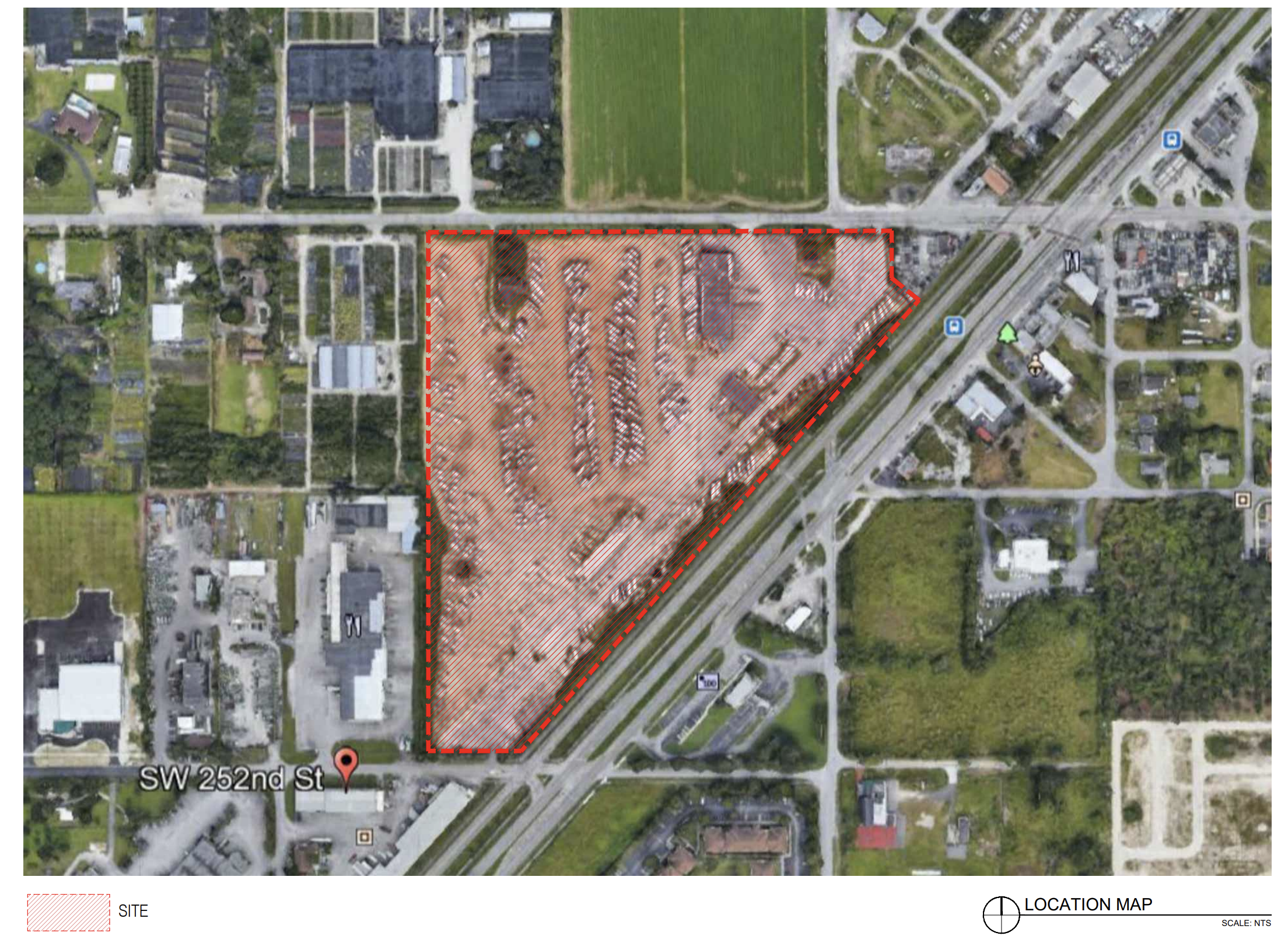 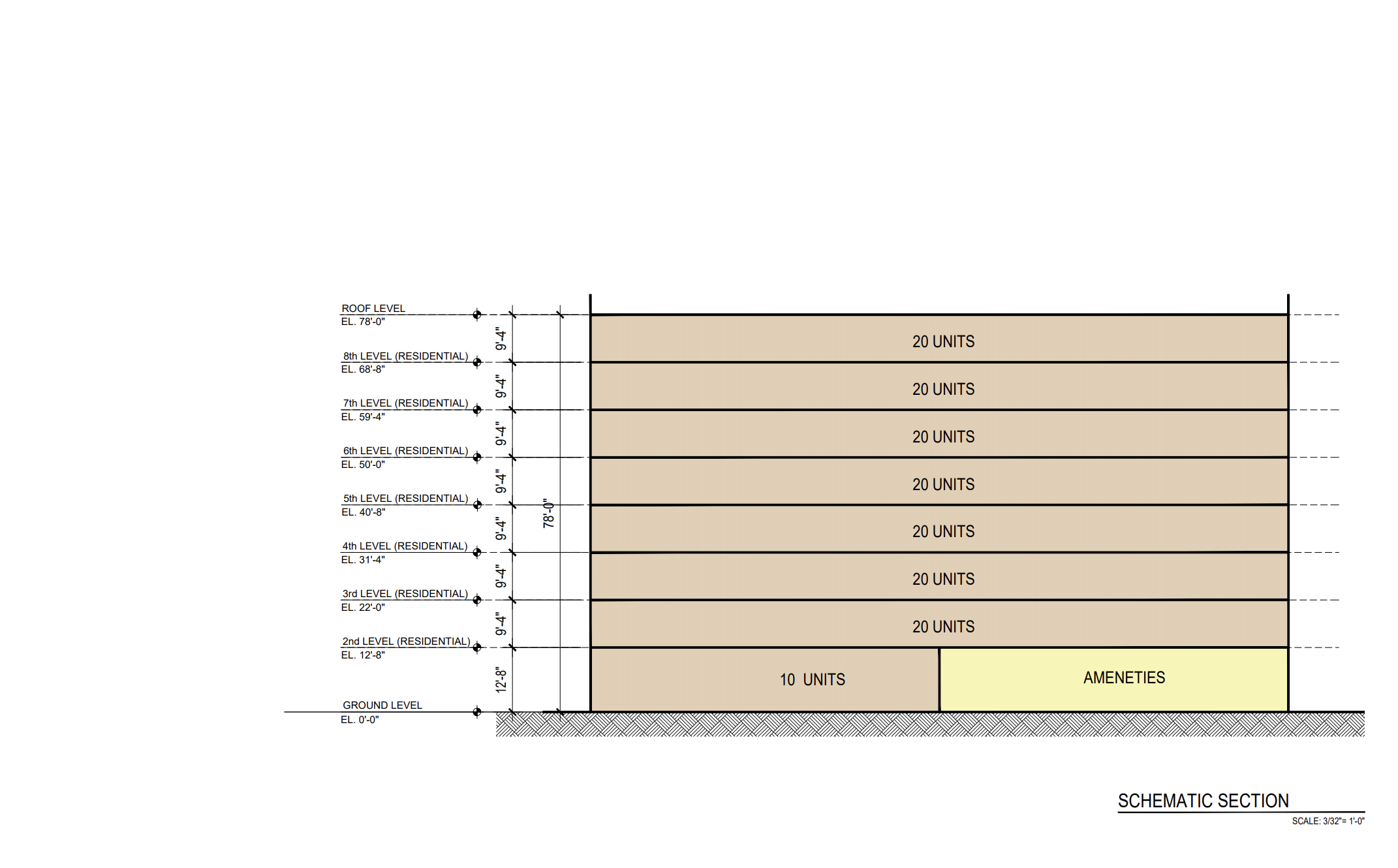 Applications have not been submitted for the remaining 9 buildings seen on the Site Plan document, but adding up the unit count for each one totals 2,660 total residences to be constructed. This residential project is likely one of the largest to be proposed for this region of Miami-Dade County.

No time frame has been provided for construction, but the decision for the application should be available relatively soon.