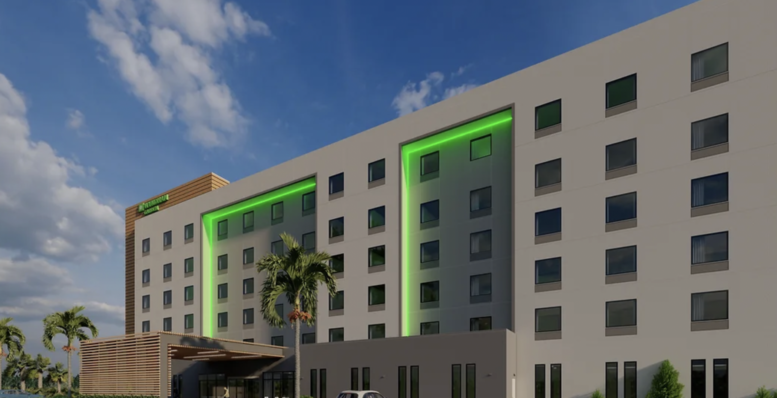 Victory Park is a 140-acre commercial development in Cape Coral, Florida. Sources report that the multi-million-dollar venture is presently looking for trade partners to build the hotel, a six-story Wyndham Garden Hotel. That aspect will comprise more than 75,000 square feet of new construction, offering 125 rooms.

In early 2021, NBC-2 reported that the hotel would serve as a prototype for a “cost-effective concept with a smart layout, designed to combat rising construction costs.” Interior designers outfitted the rooms with natural fabrics, textured wood floors, and dappled light schemes. 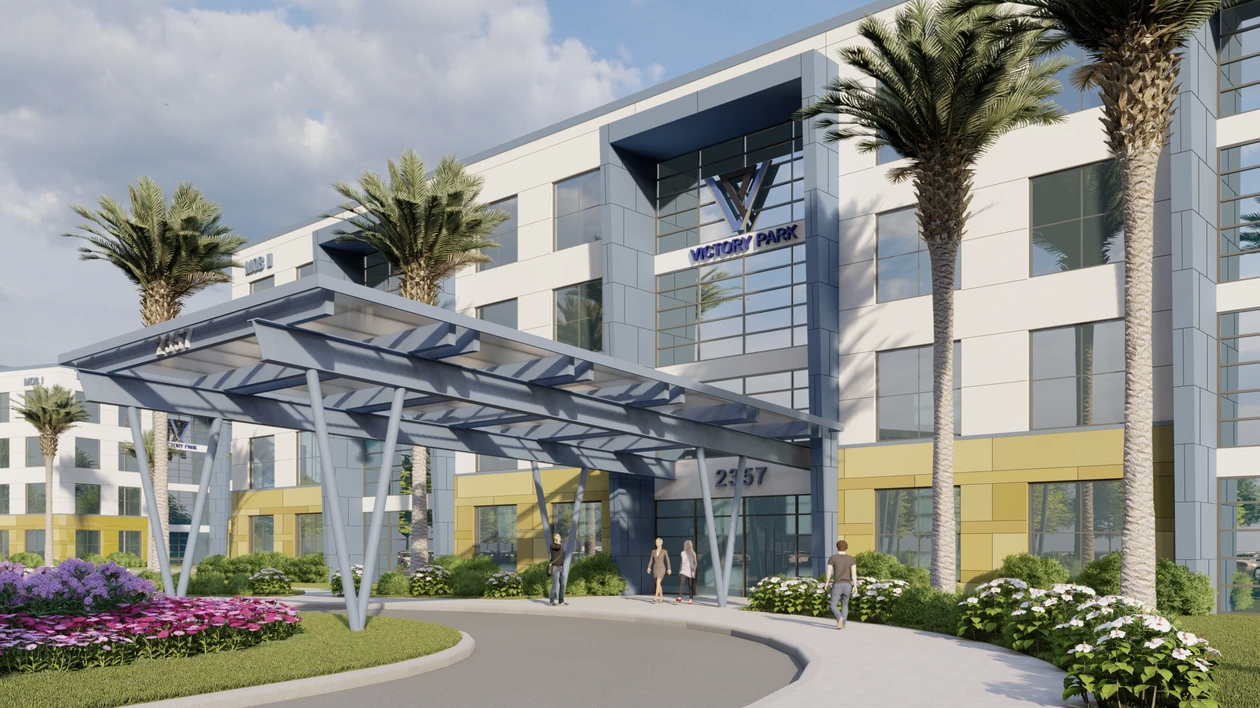 The hotel’s part of a bigger project called “Victory Park.”

The hotel will also have flexible outdoor space. On-site amenities include a restaurant with a menu inspired by an unnamed celebrity chef. The Wyndham Garden Hotel is just one aspect of Victory Park, however.

Per News-Press, plans also include more than 100,000 square feet of medical and industrial space. Blue Waters Development Group, LLC is the developer. DLW Architects designed the complex. Based in North Miami Beach, this is one of the firm’s only active projects. 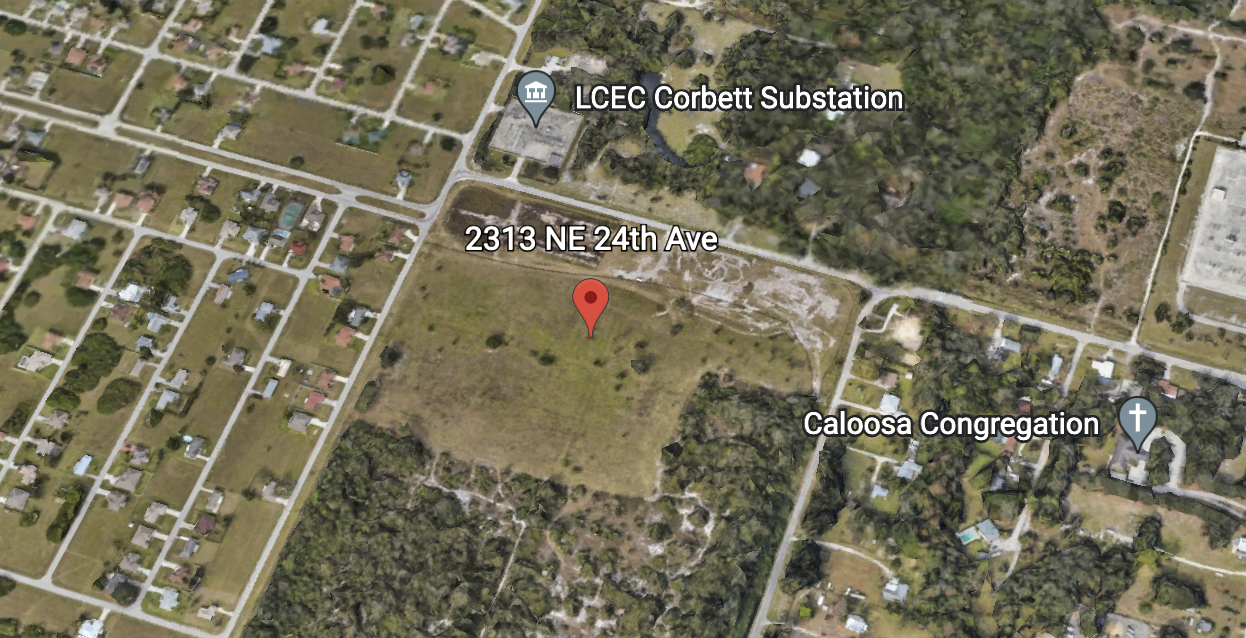 Heatherwood Construction is the general contractor. Victory Park will ultimately reach completion in phases, with the first phase primarily focusing on the Wyndham Garden Hotel. At the time of publication, Wyndham had more than 6,000 hotels in the U.S. alone.

Be the first to comment on "Victory Park to Feature 125-Room Hotel in Cape Coral, Florida"