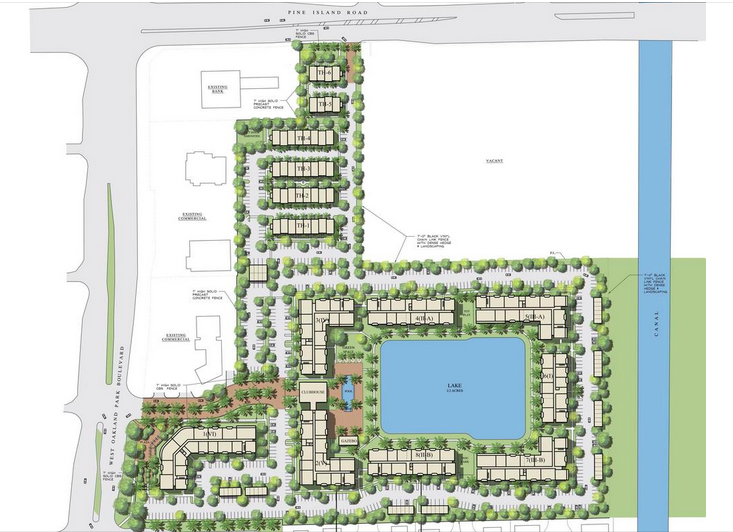 Pearl Sunrise, a multi-family housing development, could soon replace a long-abandoned ice skating rink in Sunrise, Florida. The Real Deal reports that the venture may comprise 452 apartment units. The South Florida Business Journal reports that 15 percent of those units will be set aside for those making up to 120 percent of the area’s median income. Homes vary from one-bedroom to three-bedroom layout plans. 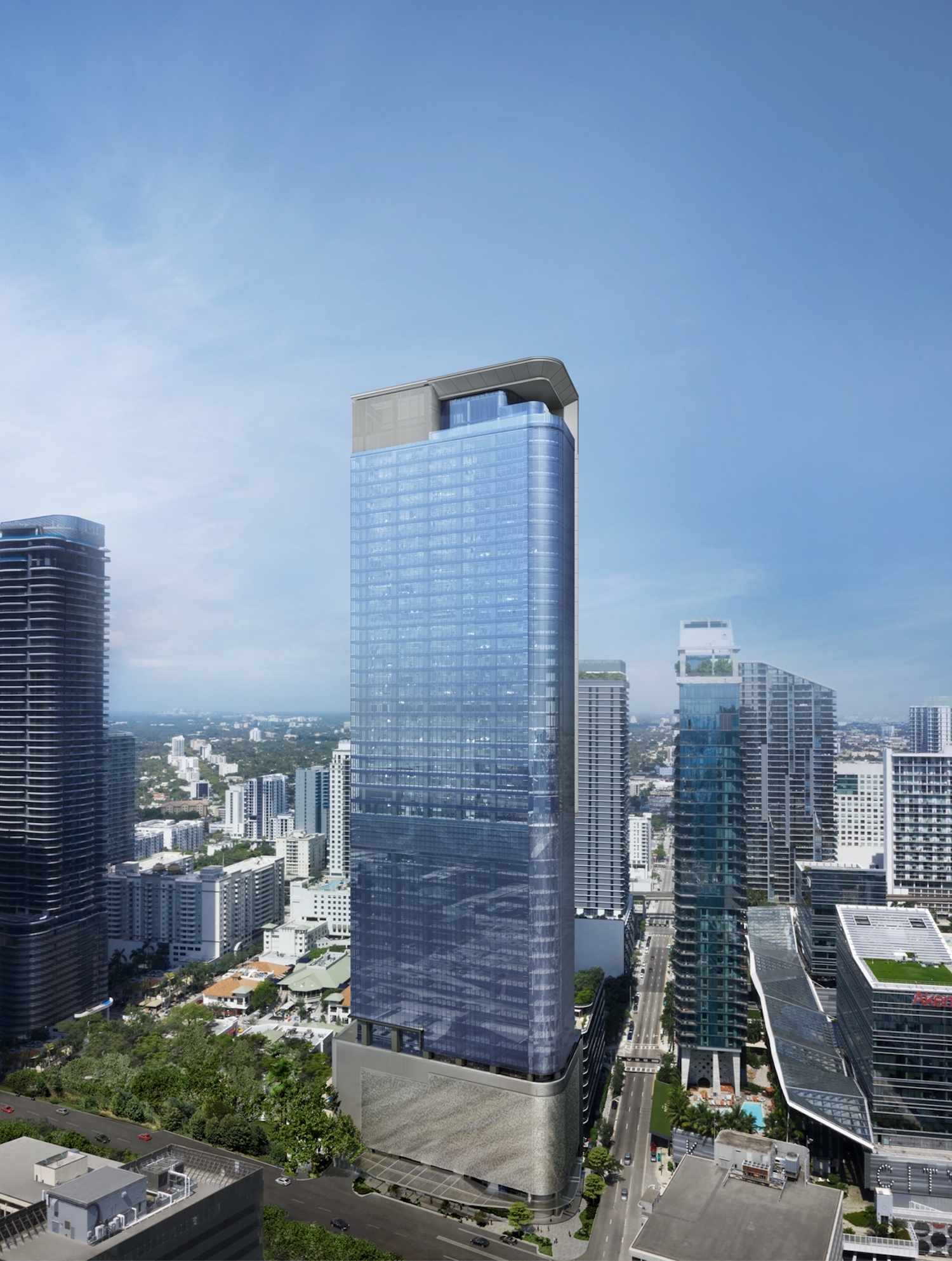 830 Brickell, Miami’s newest Class A+ office tower, continues to attract best-in-class international law firms looking to bolster their presence in South Florida. Chicago-based Winston & Strawn LLP and Baker McKenzie have both joined the roster of firms signing leases at the 55-story office tower, which will become Miami’s first Class A+ office tower to deliver in more than a decade. Winston & Strawn will open its first Miami office within 35,000 square feet at the tower, marking the firm’s largest expansion in five years. Baker McKenzie signed an 18,000 square-foot lease.

Construction continues on Camino Square, a $69 million mixed-use venture in Boca Raton, Florida. The development will reach completion in two phases. The first phase will offer 350 apartments in two eight-story buildings. The homes will measure 700 square feet to 1,500 square feet each. 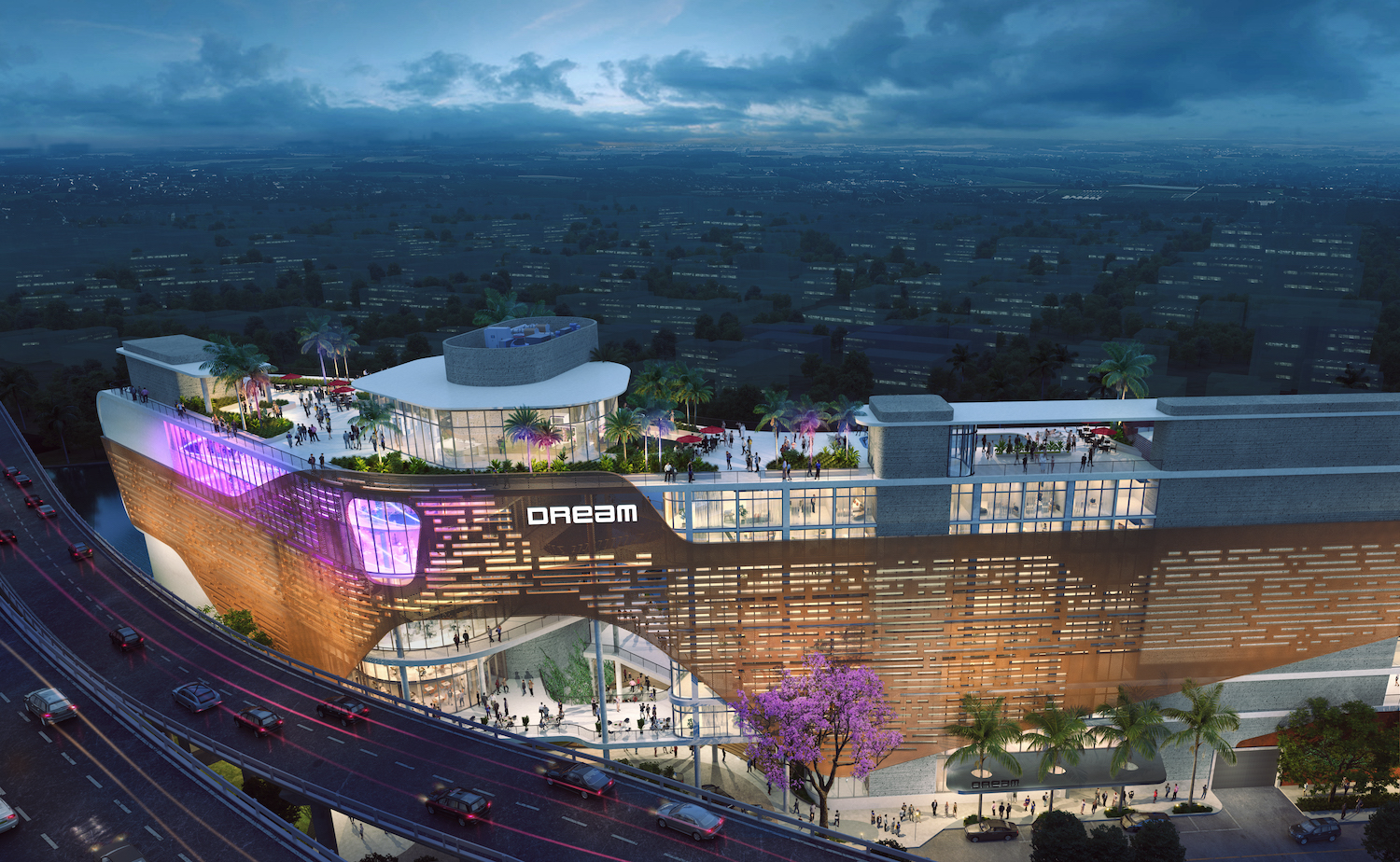 Last week, Miami voters overwhelmingly approved an amendment to extend the lease of city land for use in the future development of Riverside Wharf, a $185 million hospitality-driven entertainment complex planned for 114 Southwest North River Drive that promises to usher in a new era for the Miami River District. With approximately 60% of the vote in favor of the amendment, the victory marks another step forward in developing the project. Developed by MV Real Estate Holdings in conjunction with Driftwood Capital and Merrimac Ventures, the the 10-story, 200,000-square-foot project will be the defining development for Miami’s Downtown core as a city-within-a-city all-encompassing destination for unparalleled entertainment, exceptional dining and world renowned hotel accommodations. It will encompass a world-class 30,000-square-foot nightclub and rooftop dayclub, a high-energy 12,000-square-foot event hall and mezzanine, as well as the rebirth and expansion of The Wharf Miami, with 16,000 square feet of signature restaurants and a private marina capable of accommodating megayachts. Planning to break ground in the second quarter of 2023, it will also feature a 165-key Dream Miami luxury hotel. 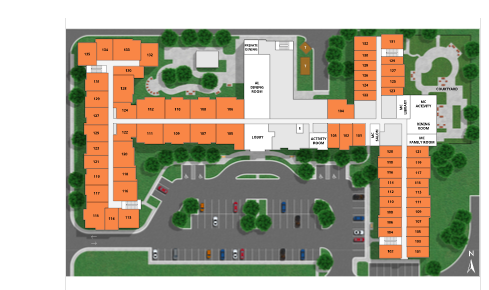 Anthology Senior Living is opening a facility in Boynton Beach, Florida. The development started construction in 2021, with CA Ventures operating as the general contractor. It could open in the first quarter of 2023. The $22.7 million venture will offer “unrivaled hospitality accommodations and care” to older adults in need of assisted living and memory care services.