As of 2018, Davie, FL, had an estimated population of 85,533 people. To address the city’s growing population and retail needs, construction began on Fieldstone Shops of Davie three years ago. The project is nearing… 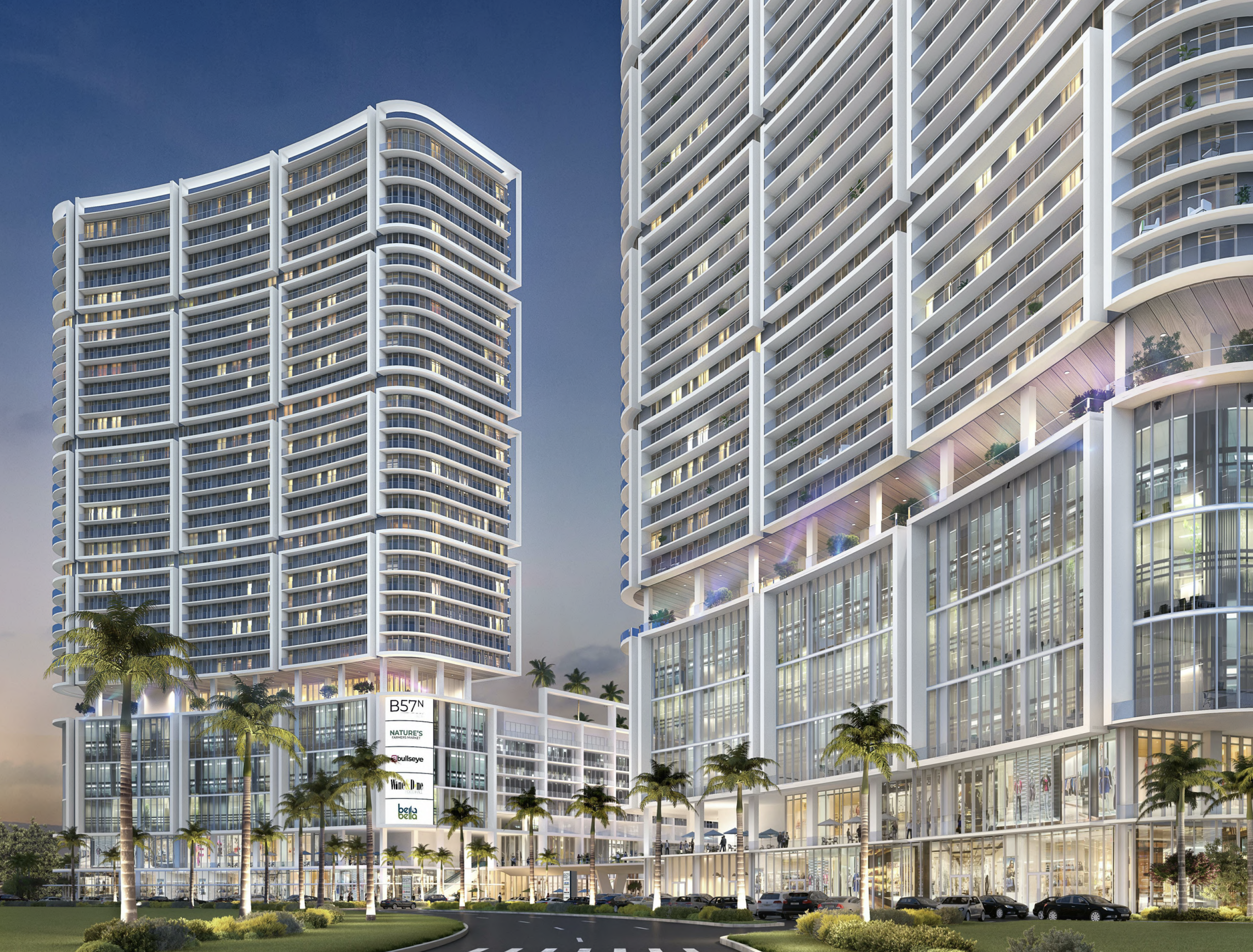 Plans have been filed for two 35-story mixed use buildings at 1701 East Young Circle in Hollywood, Florida. Bounded by Tyler Street to the north, North 17t Avenue to the east, and Harrison Street to the south, the interior lot sits right across the street from Young Circle Park, and just a 5 minute drive away from Hollywood Beach. BTI Partners is listed as the owner of the applications under Young Circle Property, LLC.

Manor at Miramar, a residential development located in Miramar, Florida, is approaching completion. The project began in 2019 and it expected to reach completion in 2021. It will be located in Broward County, FL, in downtown Miramar. 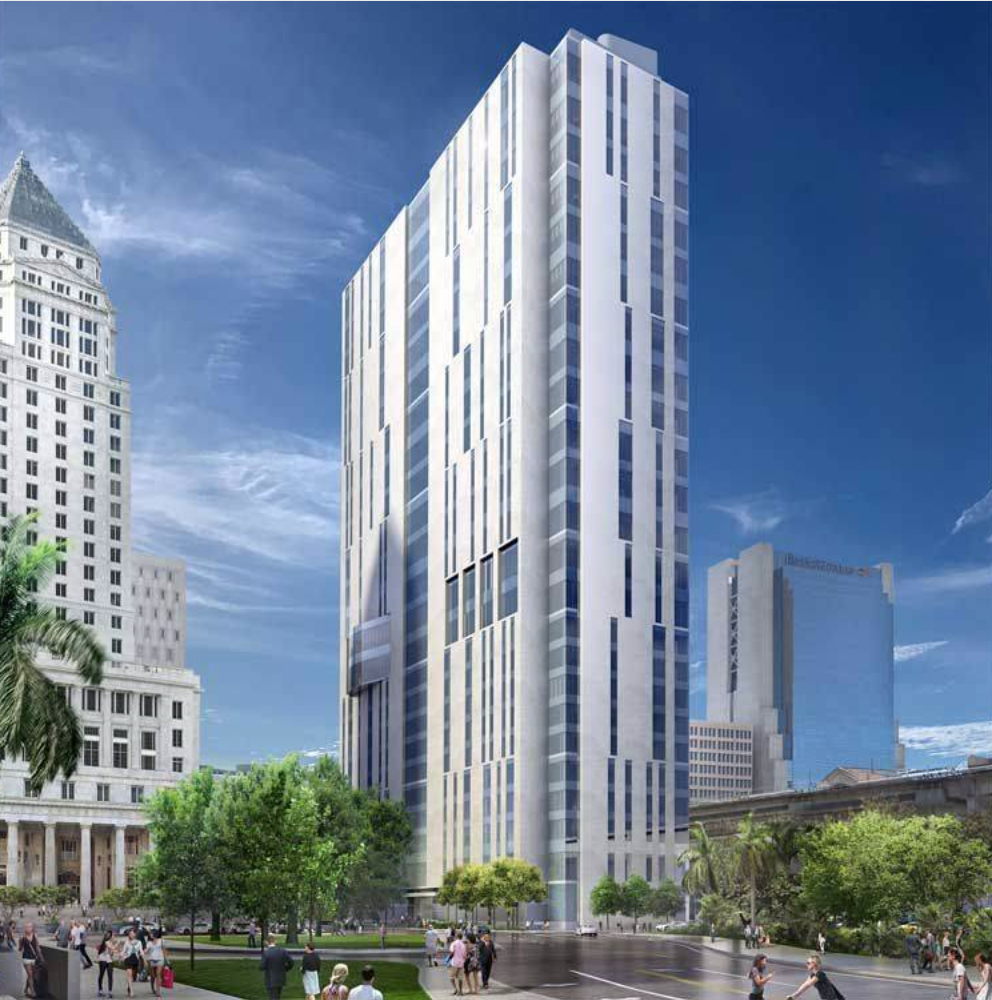 The 92-year-old Miami-Dade County Courthouse at 73 Flagler Street may see a new neighbor rise across the street; the proposed 474-foot-tall, 23-story Miami-Dade County Civil and Probate Courthouse was approved by the Miami-Dade Rapid Transit Developmental Impact Committee back in February of 2021. Designed by HOK, the 537,968-square-foot courthouse building is anticipated to become one of the tallest governmental-use towers in Miami.

Oasis Hallandale 2019 LLC is overseeing the construction of a luxury residential development located in Hallandale, FL. Plans for the project date back to 2020, and currently, the complex is accepting applications for potential residents.