Varadero (also called La Playa de Varadero in some sources) is a luxury condo/hotel that is expected to begin construction sometime in 2022. The project has been underway since 2014, when Fortune International Group and Chateau Group teamed up to build the hotel-condominium in Sunny Isles, FL. 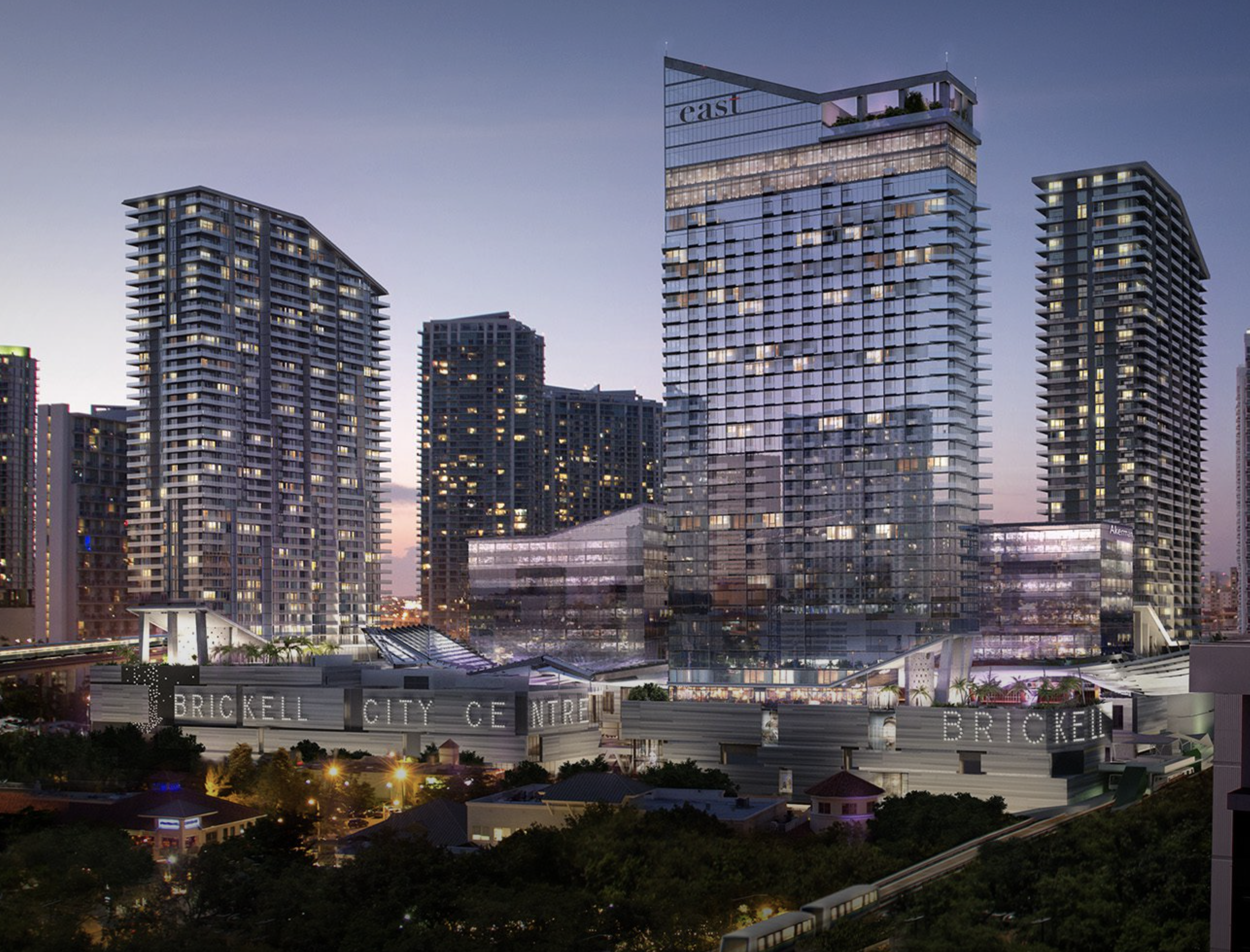 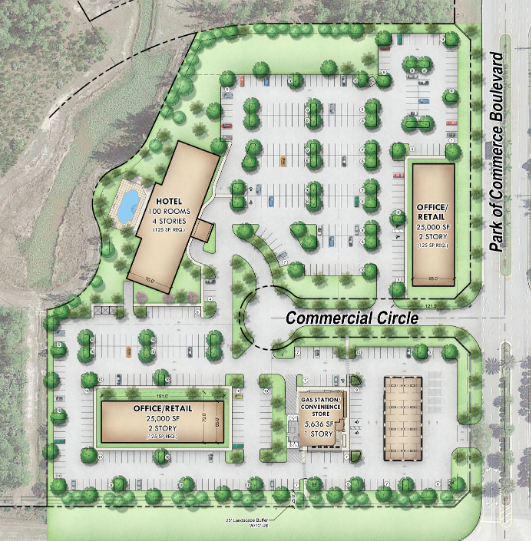 Beeline Commons is a sprawling commercial space coming soon to the Palm Beach Park of Commerce, which at the time of publication, employed 1,350 people, consisted of 69 companies, and has 1.85 million square feet of offices, warehouses, and distribution space. 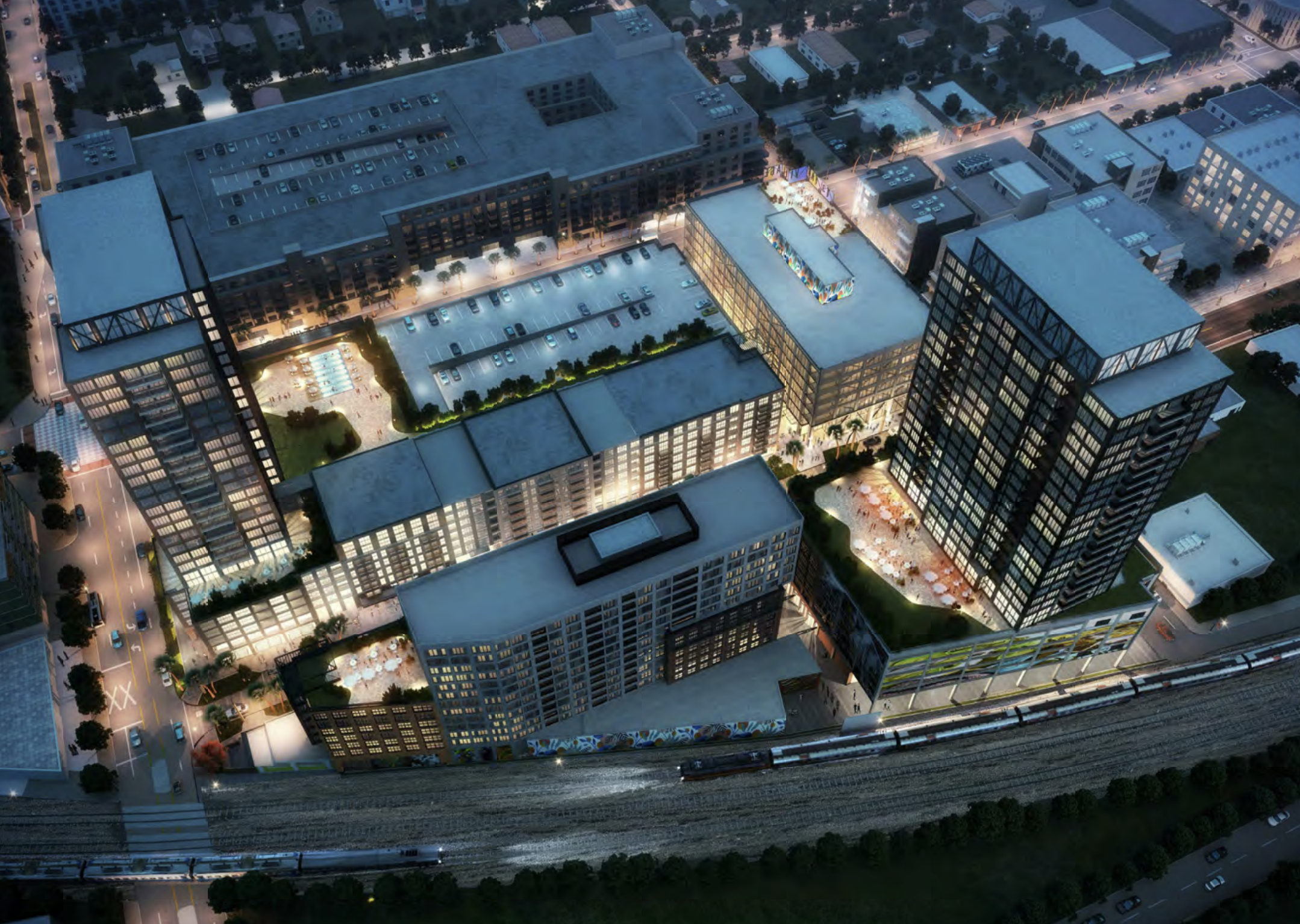 Yesterday, YIMBY covered the reveal for the upcoming FAT Village East, a massive development set to rise in Fort Lauderdale. Today we shall cover the western portion of the project known as FAT Village West, a 623,292-square-foot mixed-use project proposed to be built in the F.A.T. Village Thematic District yielding 504 units and 28,540 square feet of commercial space. According to the filing, the development is addressed as 501 Northwest 1st Avenue located in the Flagler Village neighborhood, and is designed by SCB with DLR Group as the architect of record and EDSA, Inc. as the master planner; Urban Street Development and Hines are the developers behind the proposal. 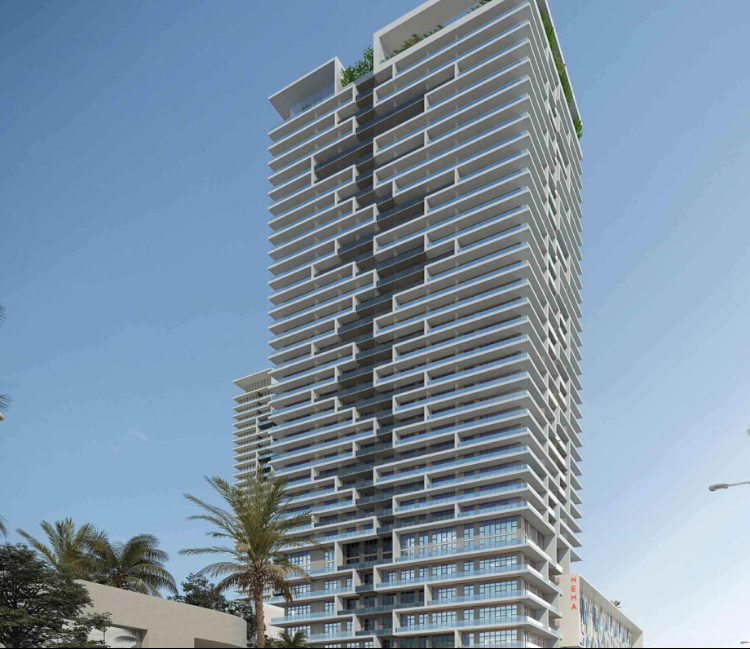 Crescent Heights, a prominent real estate company in Miami, has a new multi-storied apartment building in the works. NEMA Miami (also called Nema Miami in other sources) will be a 428-foot building located on Biscayne Boulevard.