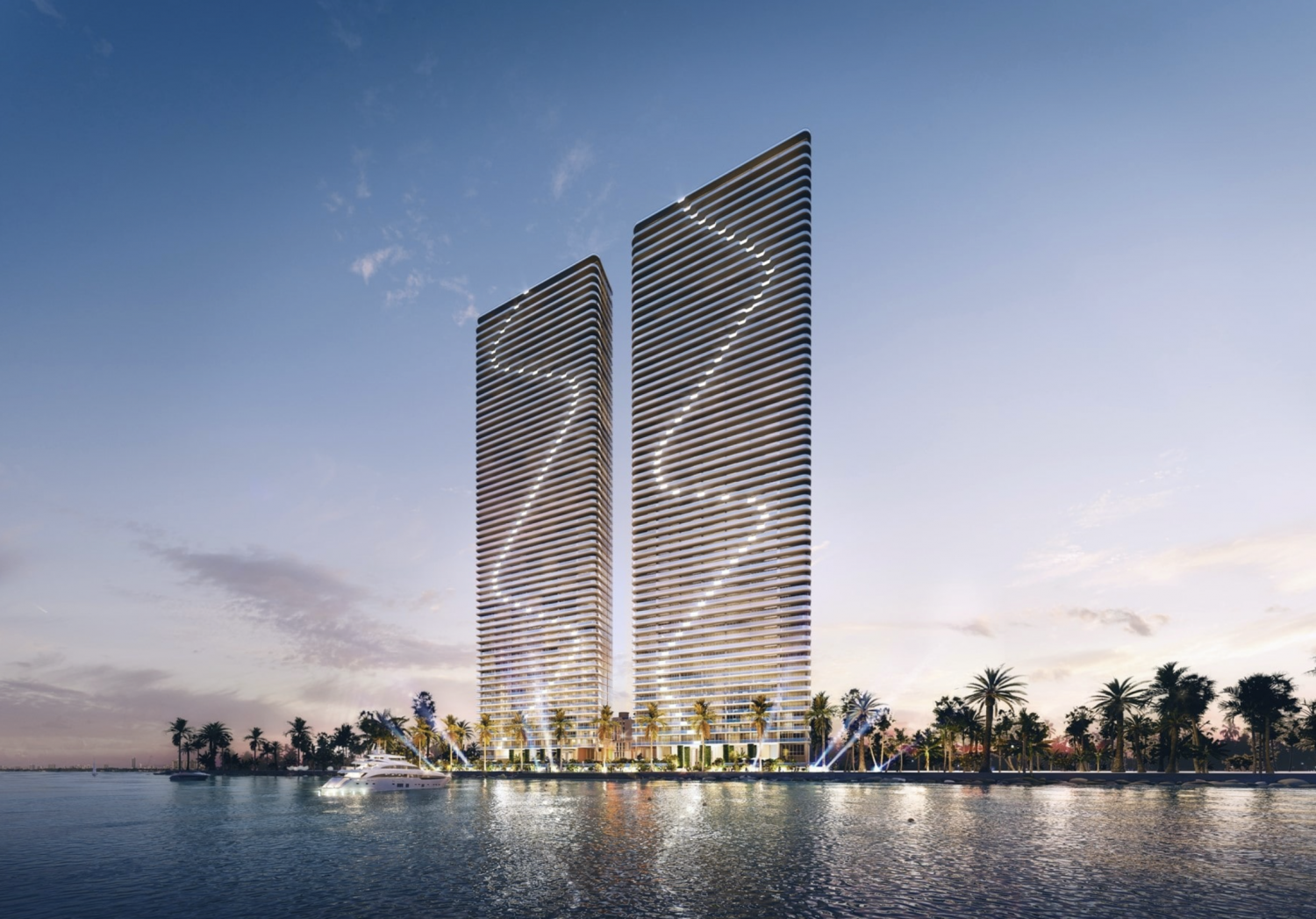 Recently, YIMBY posted on a pair of twin towers previously known as Island Bay proposed by the Melo Group, one of the most active high-end residential real estate developers in all of Miami. Just days later, the developer has officially launched sales on the south tower of the project, now officially known as Aria Reserve Miami, which is set to rise on 5-acres of land addressed as 700 Northeast 24th Street in Edgewater, Miami. The floor count has been bumped up to 62-stories and the towers should rise to 649-feet above sea level, granting the development the title of the tallest waterfront residential twin buildings in the country, yielding a total of 782 residences. 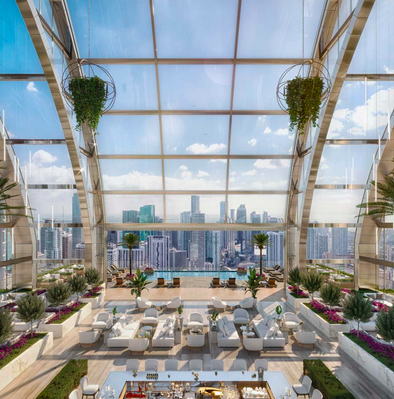 Legacy Hotel & Residences, a $178 million project, is currently in its “permitting” phase, according to the Construction Journal. Per the development’s website, the luxury complex features a one-acre pool deck, rooftop bar, and 50,000-square foot medical clinic. 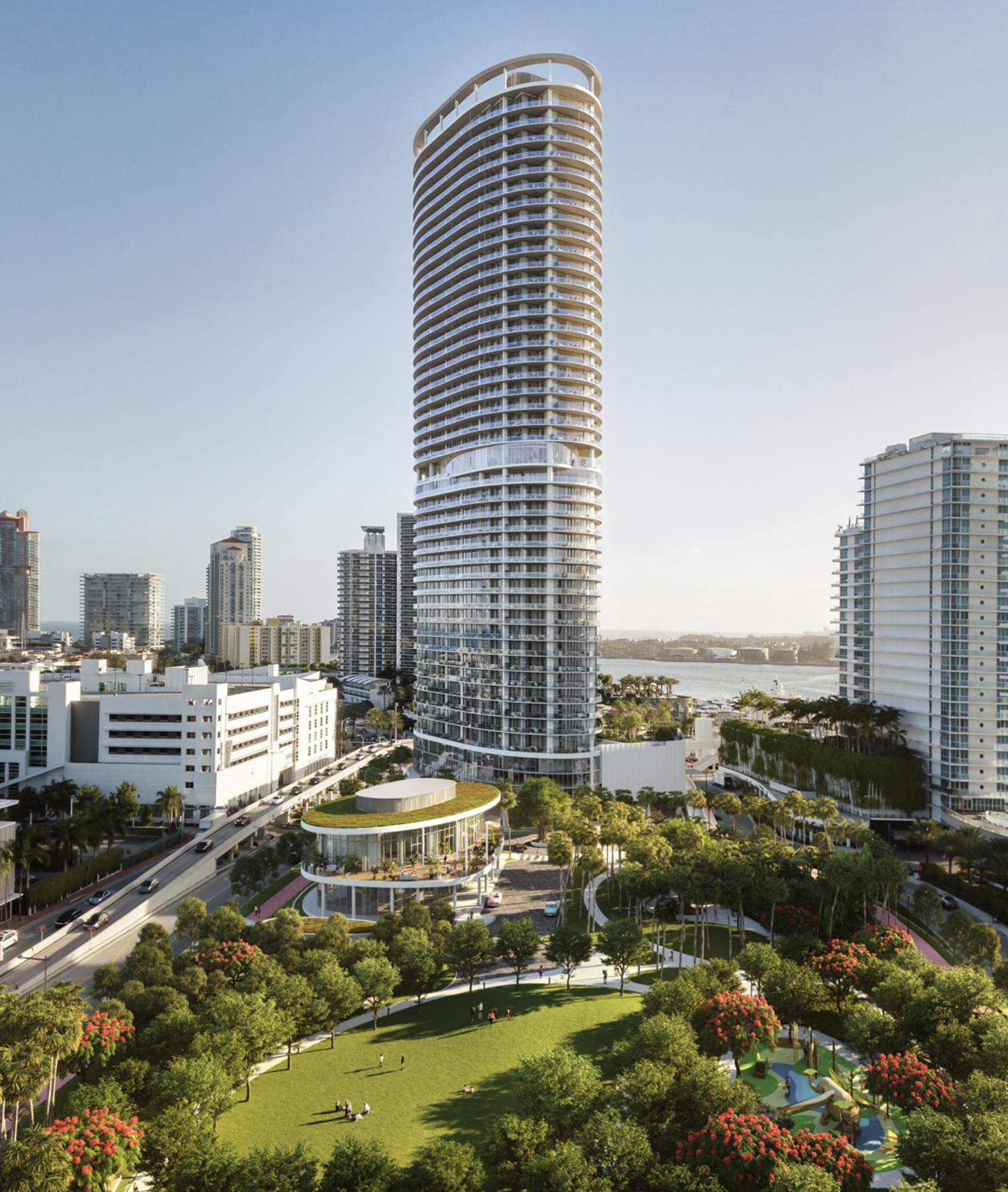 Nautilus 220, an $180 million mixed-use development in Palm Beach County, FL, is currently in the redesign phase, per the Construction Journal. Upon completion, the complex will comprise both retail and residential space. It’s currently being managed by Forest Development LLC, an international real estate development firm. Nautilus 220 is one of its biggest projects right now. 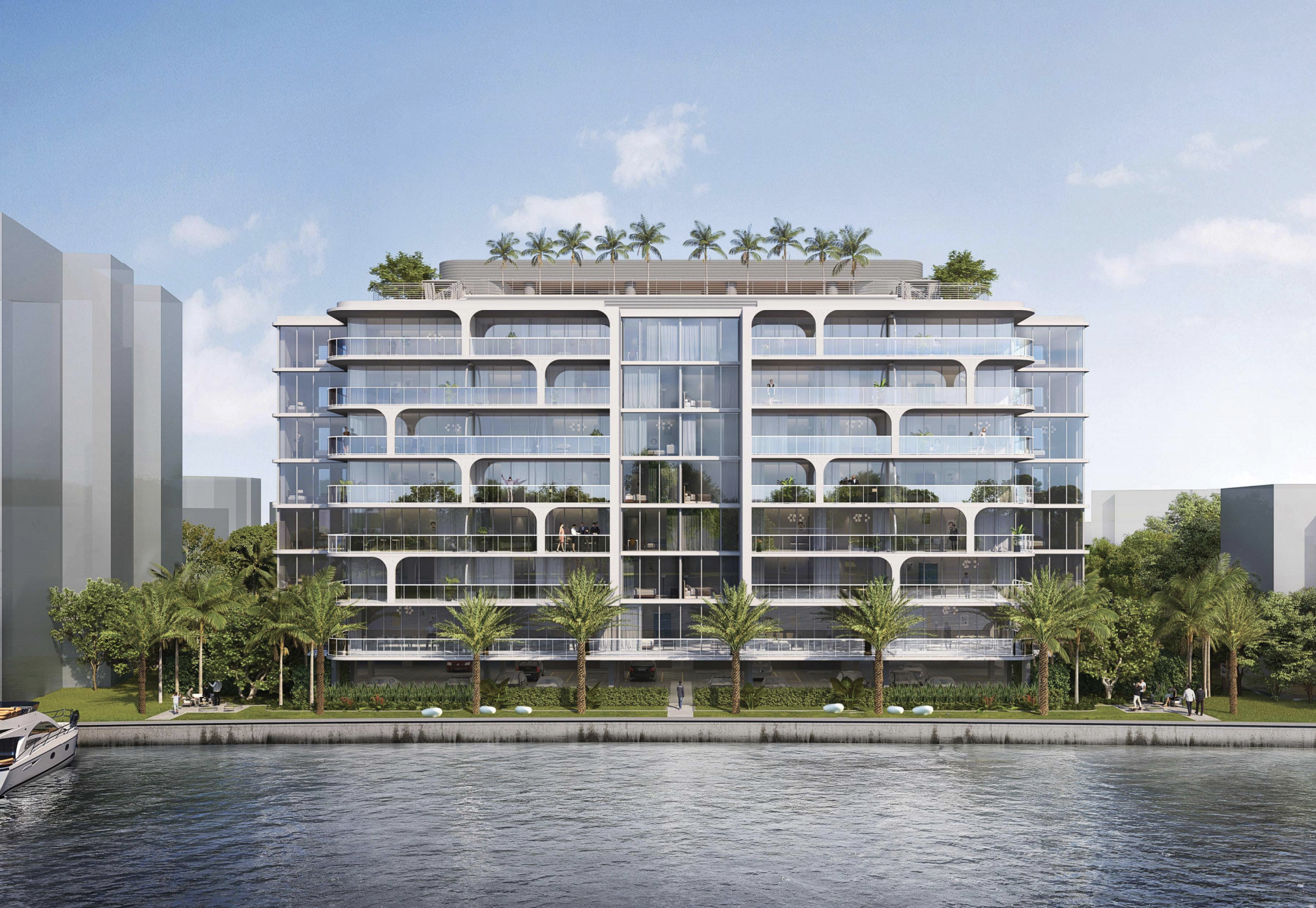 The Shoreline Development Review Committee of Miami-Dade County is currently reviewing proposals for a project tentatively known as The Broadwater, a 7-story luxury multi-family building at 9927 & 9955 East Bay Harbour Drive in Bay Harbour Islands. Bounded by Biscayne Bay to the east, the structure should rise to 75-feet and yield 26 living units with 55 parking spaces. Bay Harbour Driftwood LLC is the applicant listed in the filing.