A proposal has been submitted to Miami-Dade County’s Zoning Department for the potential development of Eureka Estates. Approximately located at 18200 Southwest 108th Avenue in the West Perrine neighborhood, the developer seeks to construct a multi-building complex dedicated to workforce housing yielding 57,362 square feet of total residential floor area. Global Property Consultants LLC is listed as the owner of the application. 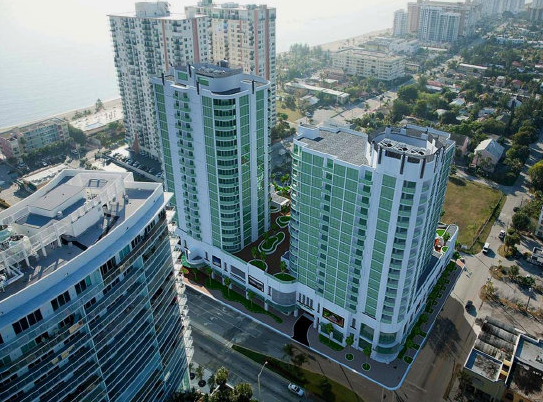 A multi-purpose, 647,925 square foot complex will be erected in Pompano Beach, FL, 33062. The project is expected to cost an estimated $85 million and host both primarily retail space. Those retail spaces will include… 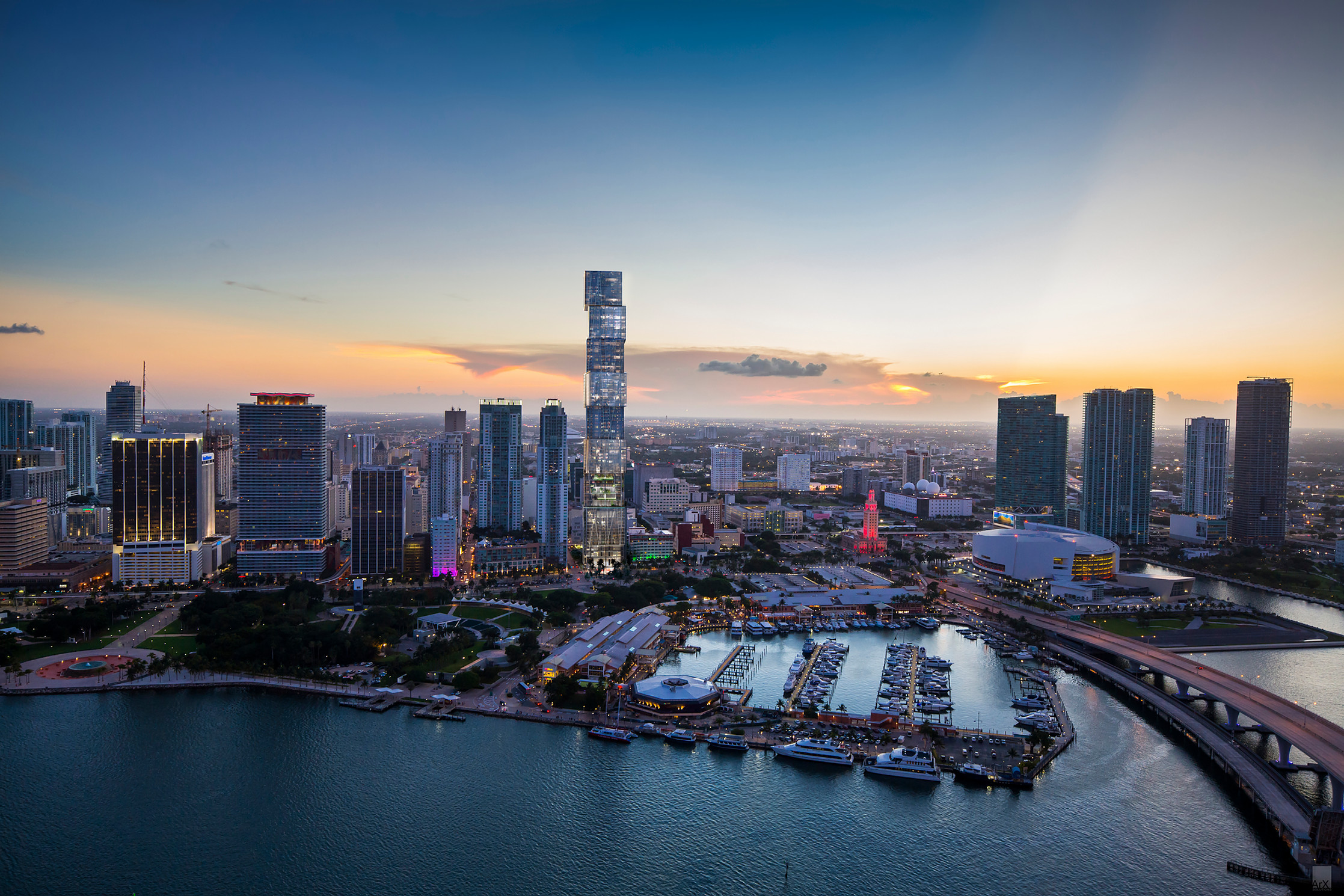 In recent years, the city of Miami has seen an influx of proposals for supertall skyscrapers; this supertall is defined as a building reaching the height of 300 meters or greater, or a minimum of 984 feet. Various developers have put together elite teams of architects and engineers to bring the phenomenon to South Florida, yet as of today, none have been constructed. Skyscraper construction is no myth in the area as the city’s skyline is densely packed with hundreds of high rises, and perhaps even some that visually appear to come close to 300 meters, but a legitimate supertall has yet to come to fruition. This could be due to various factors, such as funding or engineering obstacles; maybe in the past the demand wasn’t there. But what we do know is that the FAA, the Federal Aviation Administration, has approved a handful of supertall skyscraper proposals. These are the most recently proposed and approved projects.

Davie, Florida, is home to Nova Southeastern University (NSU), which is one of the most prestigious private colleges in the southeastern United States. Construction is currently underway for University Hospital, which will alleviate Plantation General Hospital’s patient density.

Plans have been submitted to the Department of Sustainable Development – Urban Design & Planning seeking approval for the construction of Parc 12 in the Poinciana Park neighborhood of Fort Lauderdale, Florida. Addressed as 412 – 438 Southeast 12th Court, the site sits on the northeastern corner of the neighborhood, bounded by SE 4th Ave. to the west and S Federal Highway to the east. The site is currently occupied by partially vacant land and 6 single family units. Michael Govern of Titn Croissant, LLC is listed as the owner of the application.