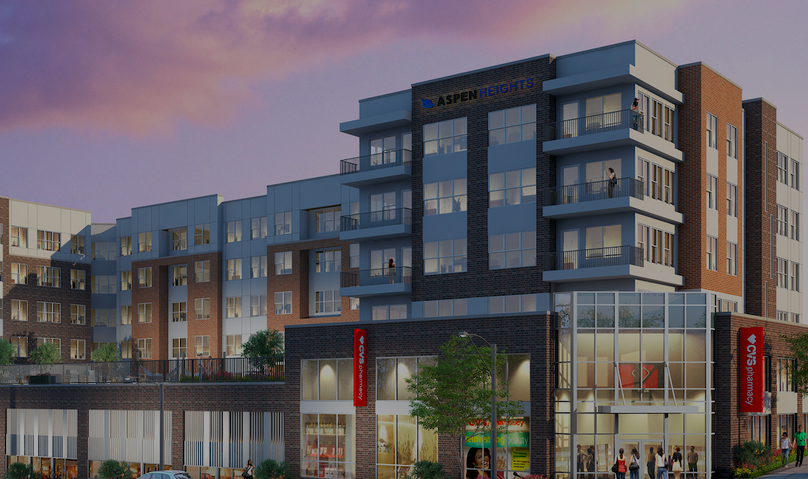 Don’t be confused by the name––this development doesn’t have ski lodges or towering mountain slopes. Aspen Heights is coming soon to Tampa, FL, per the Construction Journal. Featuring 67 units spread out over 12 garden-style, low-rise buildings, the venture is presently in its “bids by invitation phase.”

Miami-based developer Rilea Group, who’s had a long track record of successful real estate projects in South Florida, recently closed on the acquisition of a prominent 1.5 acre piece of property that will allow for the construction of MOHAWK at Wynwood, a 12-story mixed-use building set to rise at 50 Northeast 29th Street in Wynwood near the border with Edgewater. Bounded by NE 28th St. to the south with N. Miami Ave. to the west, project is expected to yield 225 apartment rentals, 22,000 square feet of retail space, and 3,500 square feet of rentable private office space. 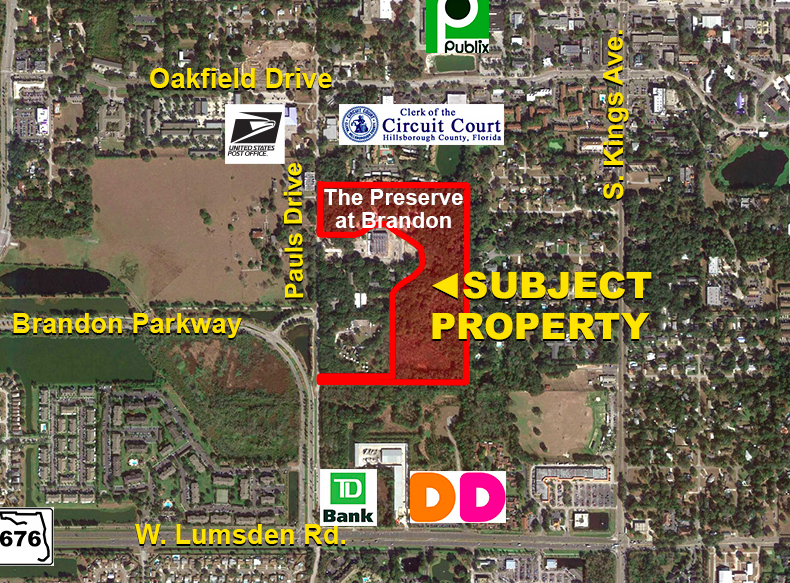 Brandon Preserve (sometimes referred to as “the Preserve at Brandon”) is a 230-unit residential development that began construction earlier this year. Ideally, the mid-rise buildings will complete construction in December 2021, per the Construction Journal. The venture, which costs an estimated $23.5 million, will rest “in the heart of Brandon,” according to the Fischbach Land Company. 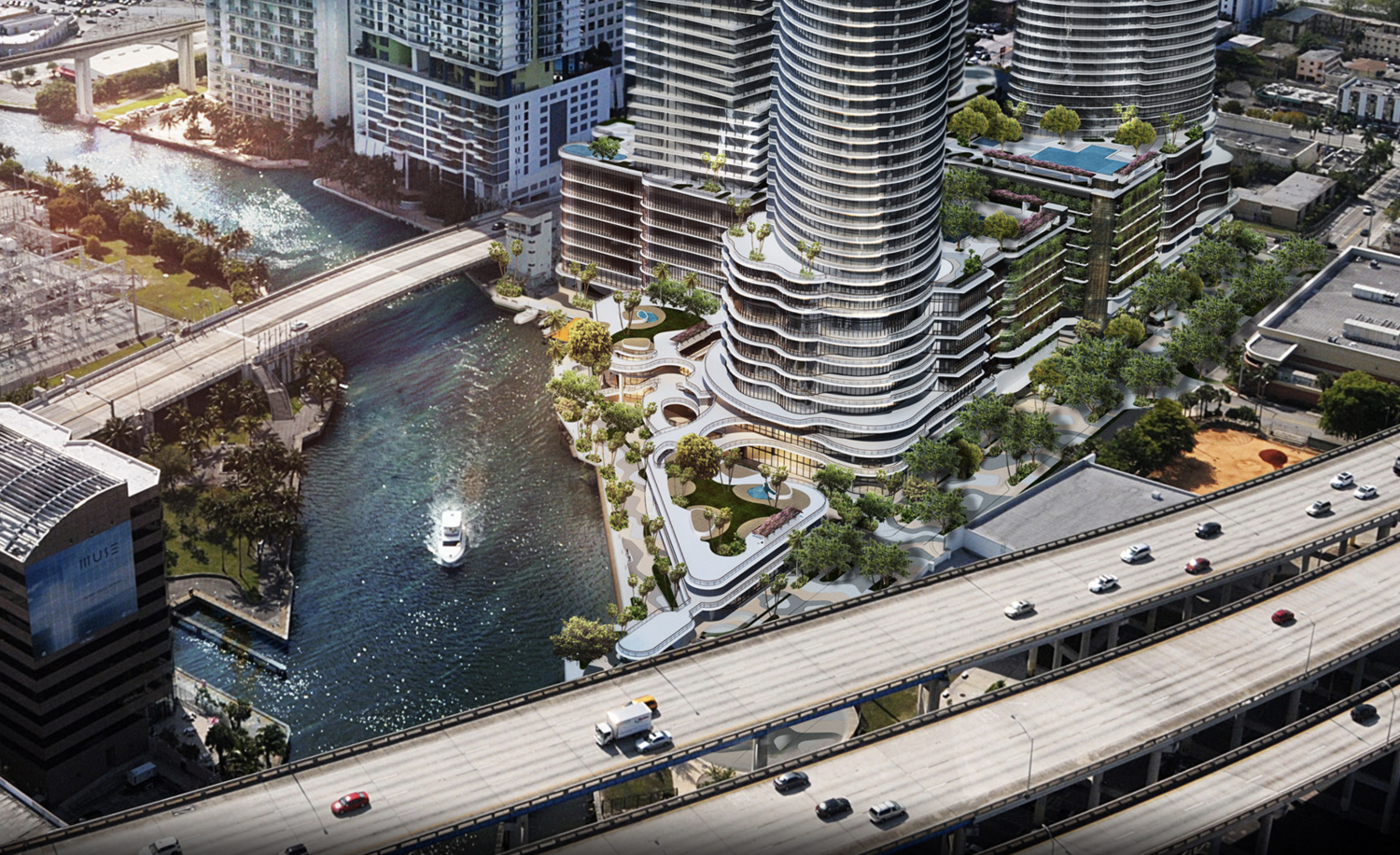 GC Miami River, LLC, a subsidiary of New York City-based developer the Chetrit Group, has applied for new construction permits to build the first of four proposed towers for their 4.2 million square-foot Miami River development. According to the filing documents, the structure will rise to the height of 643-feet across 54-stories, yielding an astounding 1,177,448 square feet of space including 632 residences and 12,305 square feet of commercial space. Kobi Karp is the design architect with GT McDonald Enterprises managing construction. 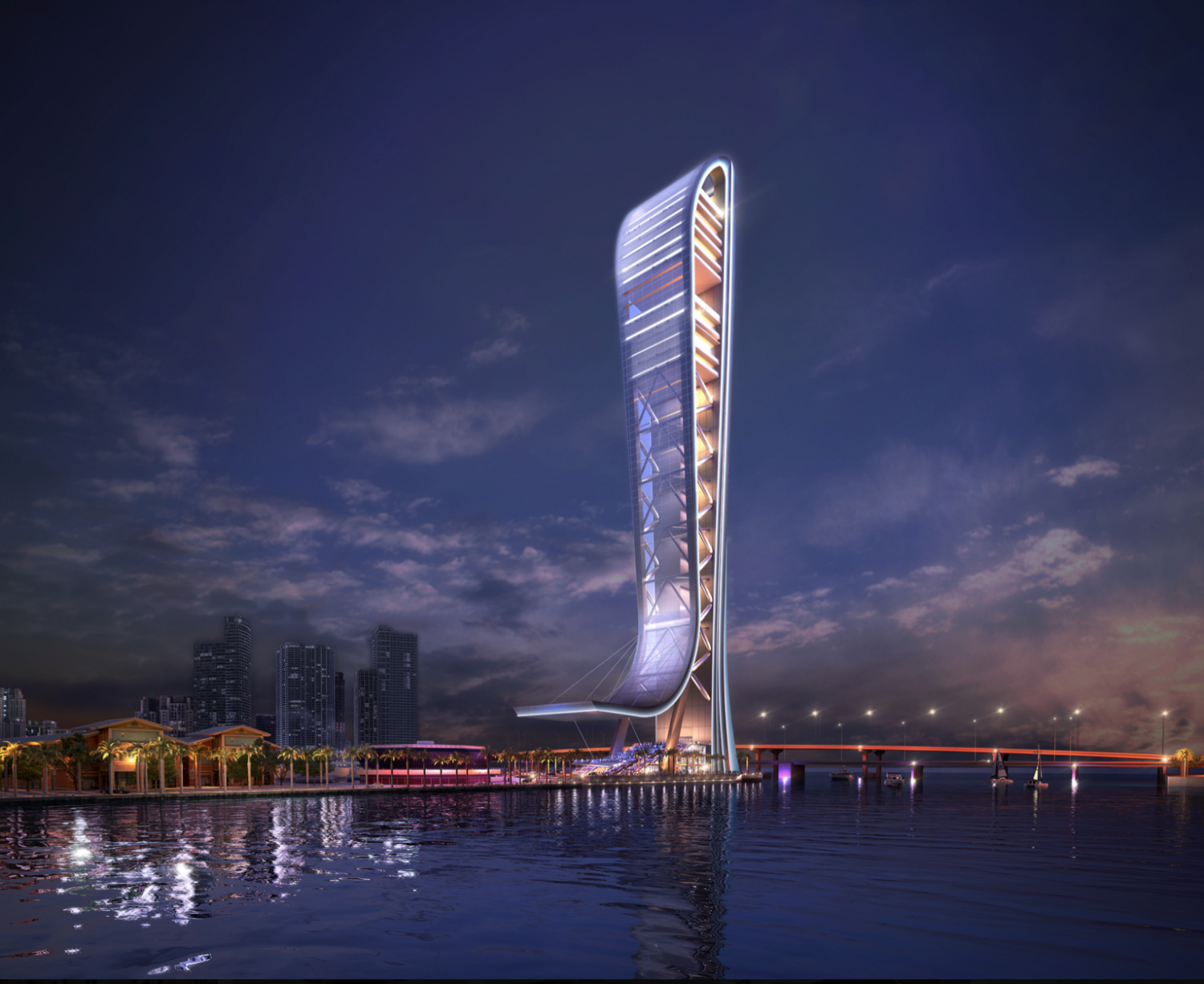 Berkowitz Development Group, lead by Jeff Berkowitz, has announced the cancellation of their plans to build Skyrise Miami, a 1,049-foot-tall entertainment and observation tower that was planned to rise beside Bayside Marketplace along Biscayne Bay. Having been an extremely controversial tower for district, the developer had been planning for the development for nearly a decade, attempting to add a striking and skyline-impacting tower to Downtown Miami’s cityscape. Designed by Arquitectonica, Skyrise Miami was going to feature various attractions such as Skyplunge, Skydrop, Skyrise Flying Theater, multiple types of observation decks and event and meetings spaces as well.