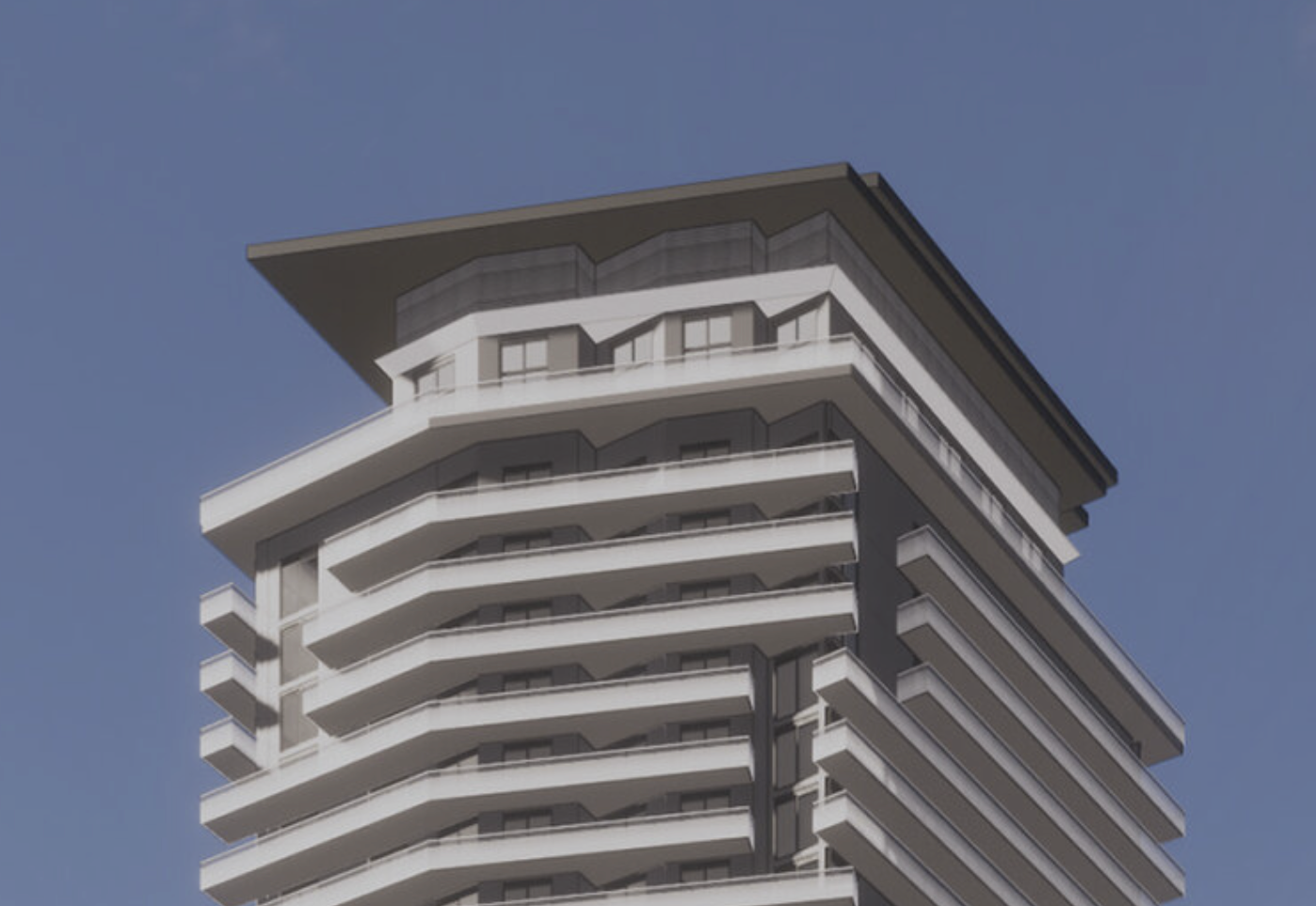 Miami-based Newgard Development Group, led by Harvey Hernandez, is planning to redevelop a massive 90,000-square-foot assemblage across the street from Brickell City Centre. According to the Miami Herald, the developer recently closed on the property for a staggering $50.75 million. The proposed project is named Lofty Brickell, and although it is unclear what exactly is planned for this development, we do know that it’ll may be a 35-story skyscraper oriented towards the short-term rental market. Owners will have the ease of renting out their units for vacation-length stays via online platforms such as Airbnb, Vrbo and Expedia. Arquitectonica is listed as the design architect on the official website for the property. 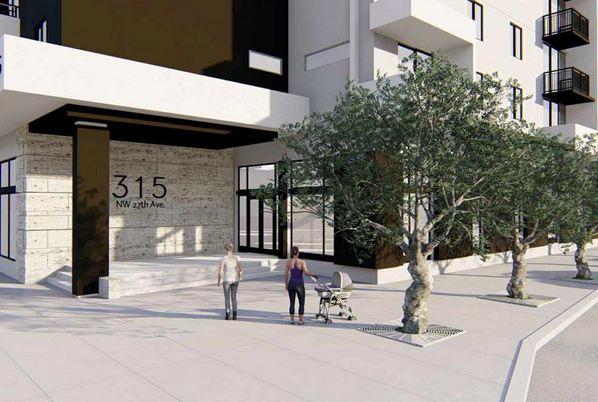 An 8-story office building could find new life as a multi-family residential complex. 315 Urban Flats is a $22 million venture that’s currently in its “construction documents” phase. 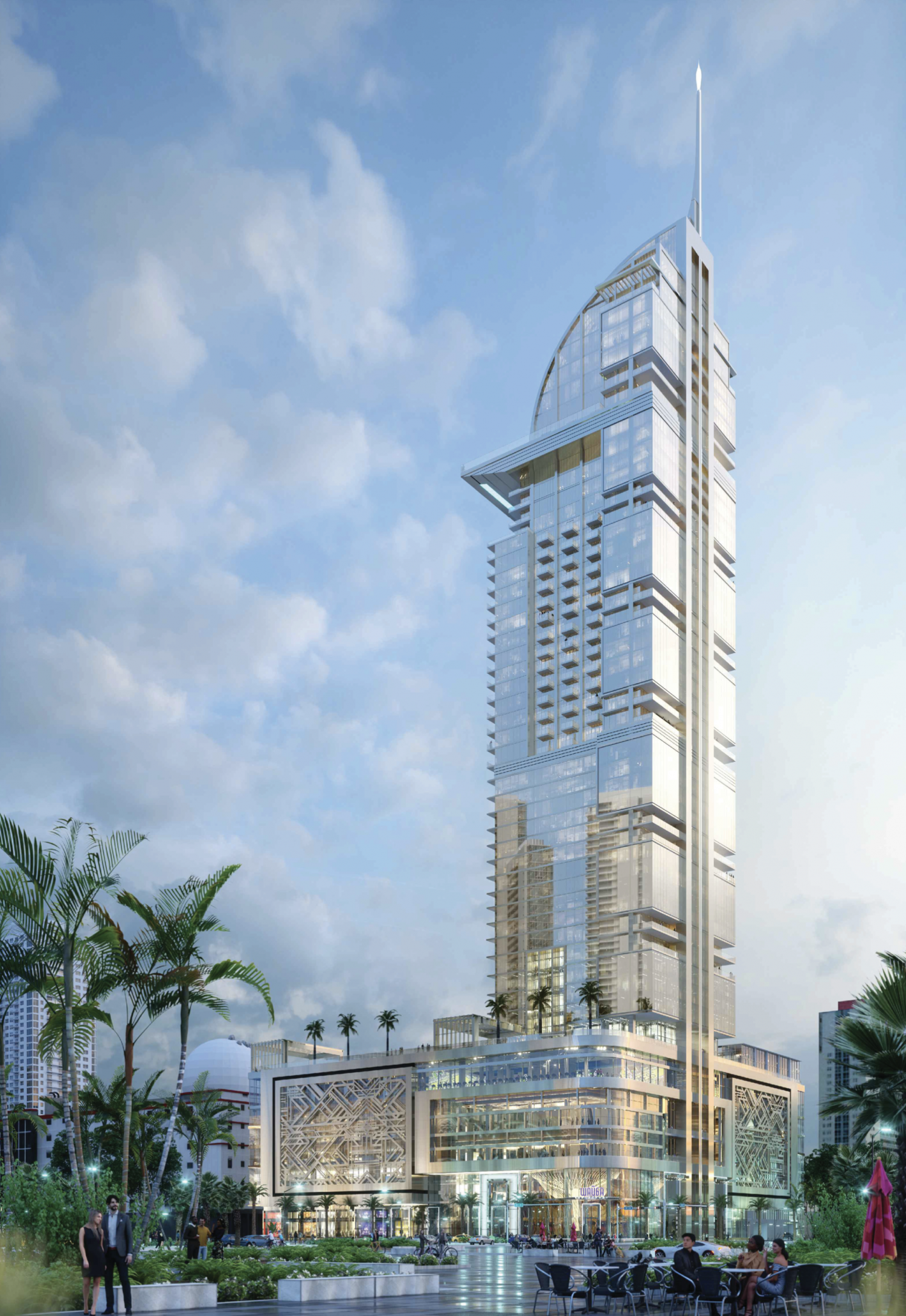 Detailed site plans and diagrams have finally been unveiled for Miami Worldcenter’s (MWC) upcoming Legacy Hotel & Residences, a 51-story neo-futuristic mixed-use skyscraper underway at 938 Northeast 1st Avenue in Downtown Miami. Set to rise 681-feet within the Park West neighborhood, the highly anticipated tower is designed by Kobi Karp for Miami-based Royal Palm Companies as part of the 27-acre MWC mega-development. The city’s Urban Development Review Board has received an application for the project requesting approvals for the include site plans. Marissa Neufeld of Greenberg Traurig LLP is listed as the representative for the developer in the application.

A new Amazon Robotic Fulfillment Center is coming to Leon County, FL. The 630,000-square-foot warehouse will utilize both human workers and specialized robotics. 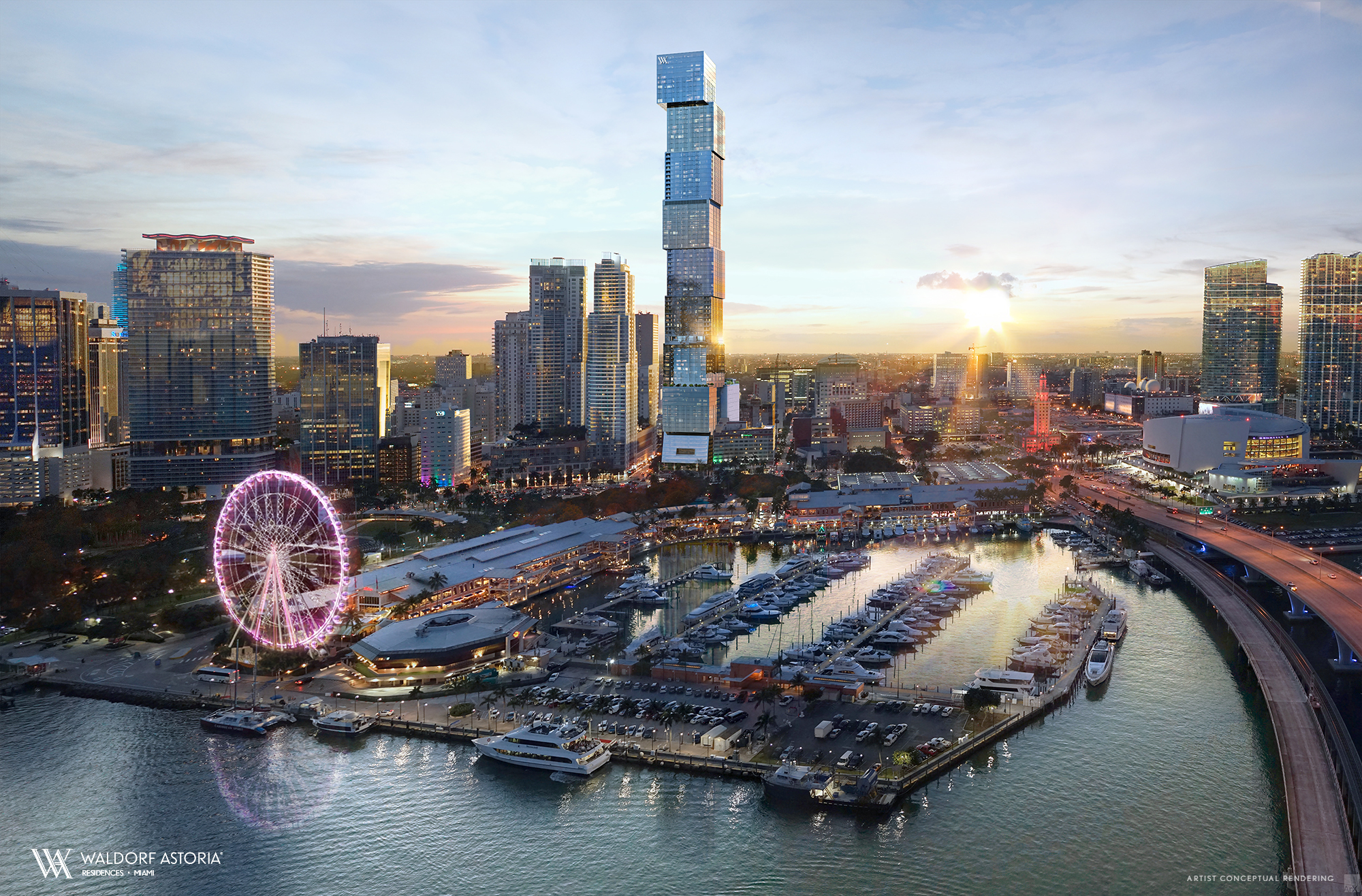